Sir Elton John, 73, has looked back on the time John Lennon lost a bet to him and as a result, performed together in a live show at New York’s Madison Square Gardens. The Rocketman hitmaker said it was believed to be Lennon’s first performance in Manhattan since being one-fourth of The Beatles.

It comes after John Lennon’s son Sean Ono Lennon spoke to Elton, in a new interview set to air tomorrow.

Sean began by bringing up the fact his dad had lost a bet to him as he recalled his father saying: “If it goes number one, I’ll play a live show with you.'”

He then asked Elton if he had been avoiding performing live at the time.

The Goodbye Yellow Brick Road sensation divulged: “I don’t think he’d played since the Peace Concert in Toronto, to be honest with you, and certainly not in New York I don’t think since The Beatles, and he was terrified… 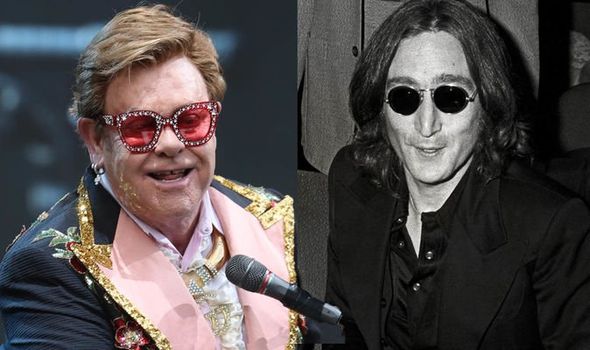 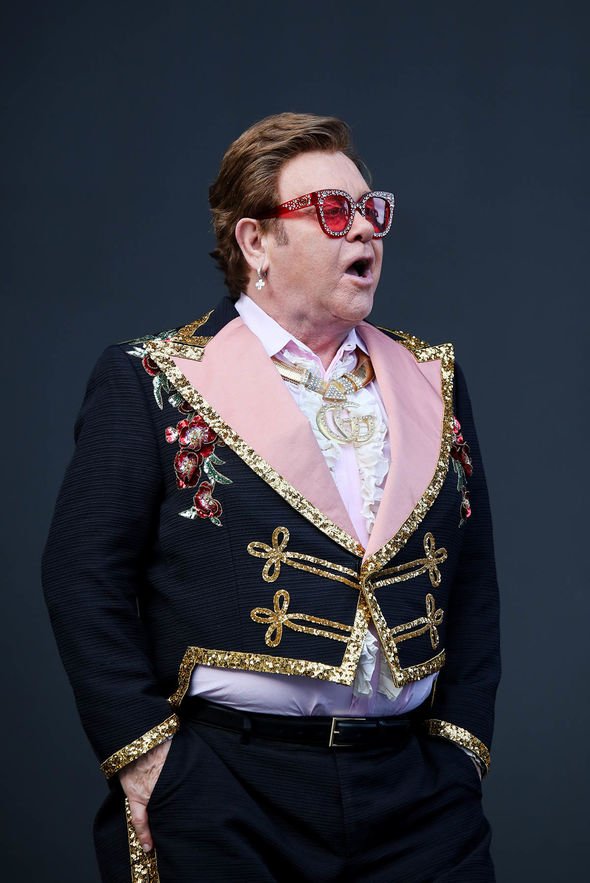 “I can absolutely tell you he was terrified…”

Elton explained that John, who died in 1980, didn’t feel sick when they rehearsed.

He shared: “We’d rehearsed, he was fine in rehearsal and everything, but I think when he came on stage he was fine because the reception that he got at Thanksgiving Madison Square Garden in 1974…” 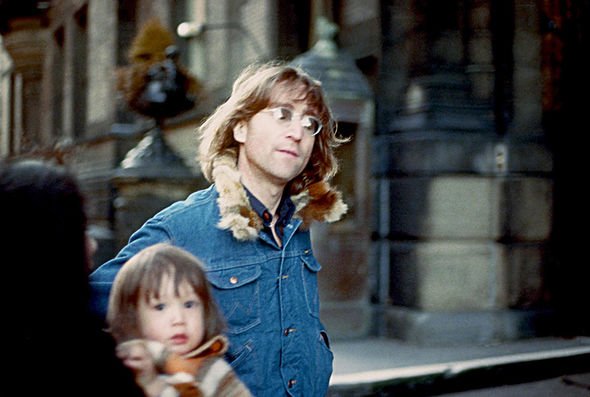 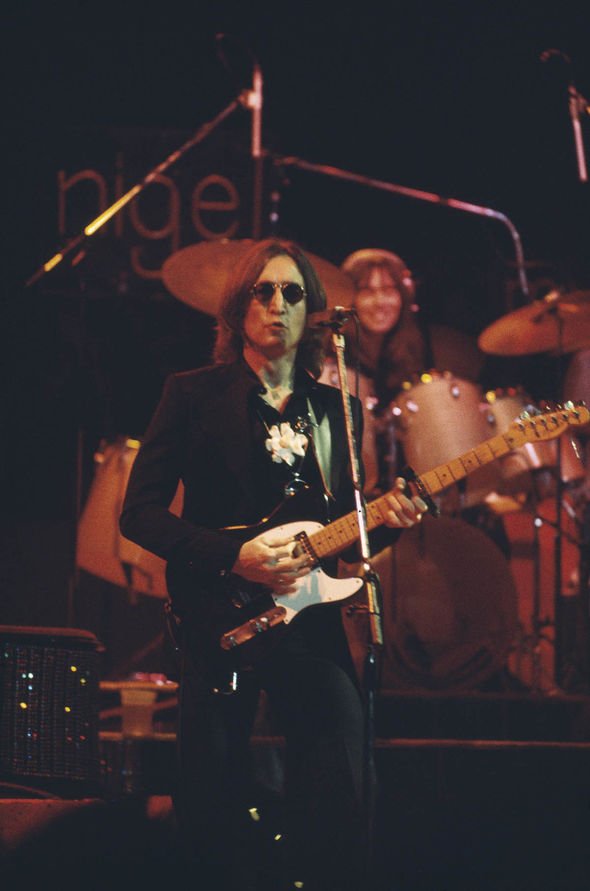 Elton then looked back on the Thanksgiving concert as he said he has “treasured” the time ever since.

“I’ve never heard a noise, a roar like it and… we all get goosebumps thinking about it,” he added as part of BBC Radio 2’s John Lennon at 80 programme.

The musician told Sean he had “tears” running down his face because he was one of the four people from the “greatest band of all time”.

Elton concluded by telling Sean his dad’s nerves didn’t get the better of him as he recalled him playing “brilliantly”.

The most influential band of all time was made up of John, Sir Paul McCartney, George Harrison and Ringo Starr.

It has now been 50 years since The Beatles broke up.

Lord of the Rings director Peter Jackson, who now has access to unseen footage fo the time they were together in a new documentary, revealed the Let It Be film wasn’t a “breakup” story at all.

He explained: “Even though Let It Be wasn’t filmed with the breakup in mind it was filmed 14 months earlier.

“I can just imagine that if you were going to the cinema in May of 1970, and you just heard that The Beatles had broken up, then you’re obviously going to look at the movie through a particular filter.”

He went on to tell Rolling Stone: “I think that has led to it being known as the breakup film.

“But it’s not really a breakup film in the slightest.”

Peter concluded: “Just me personally as a fan, looking at the 56 hours, I get a sense of a group that wants to do something different, but they’ve run out of places to go.”

John Lennon at 80 airs on BBC Radio 2 and BBC Sounds tomorrow at 9pm.