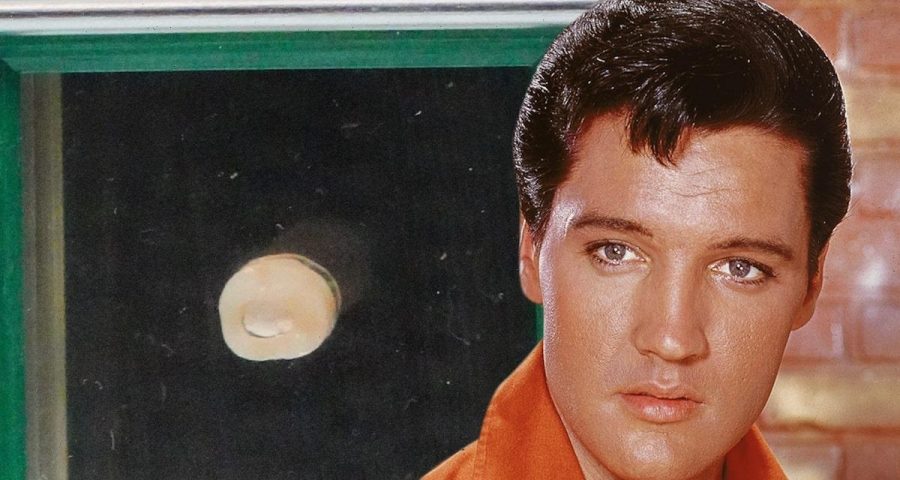 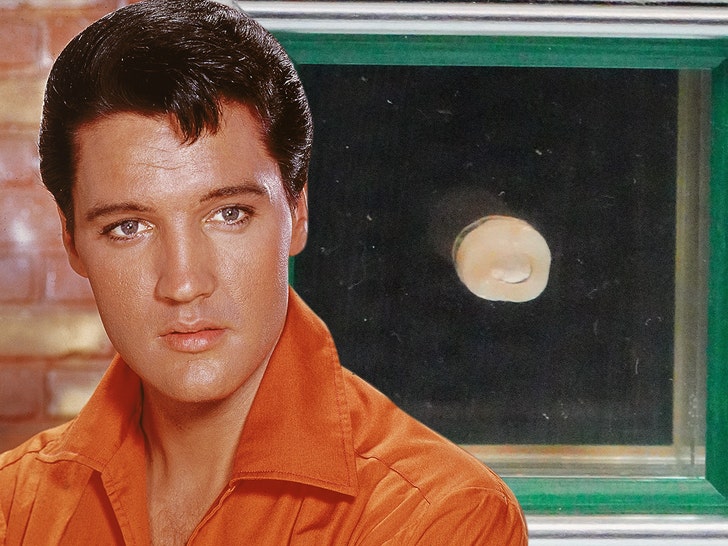 There’s a crowning piece of Elvis Presley history hitting the market … his gold-filled dental work is going on the auction block.

Elvis’ crown — one from his mouth — is up for bidding via Kruse GWS Auctions as part of the upcoming Artifacts of Hollywood & Music auction. 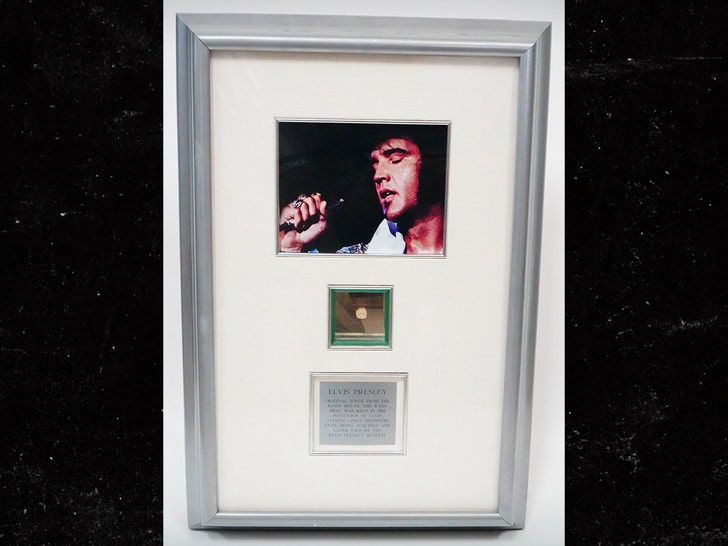 The dental crown has changed hands over the years … the auction house says Elvis’ fiancée, Linda Thompson, originally gifted it to Jimmy Velvet before it ended up in a private collection after being purchased in 1996 from the Elvis Presley Museum … and now it’s time for a new owner.

The bidding starts December 4 at 10 AM PT … and the auction house is putting the opening bid on the Elvis tooth at $2,500. 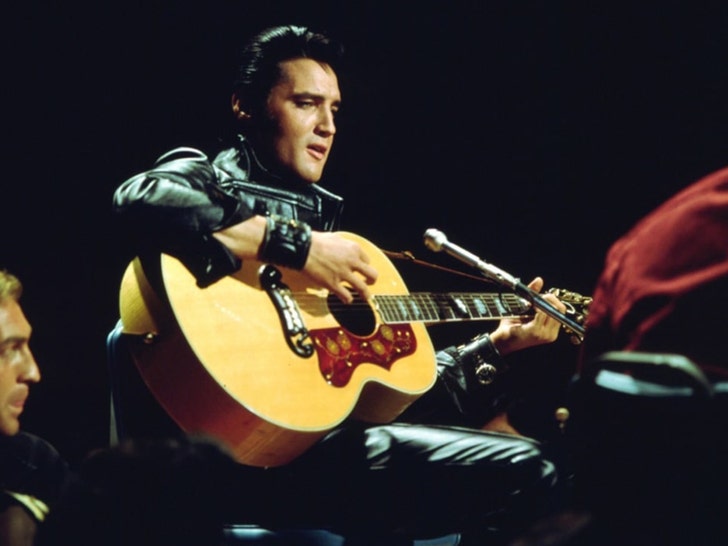 The rest of the items going on the block are pretty cool too … and there’s more Elvis memorabilia, including a handwritten letter to his cousin from 1958 when he was stationed in Germany and an Elvis guitar signed by Robert Plant.