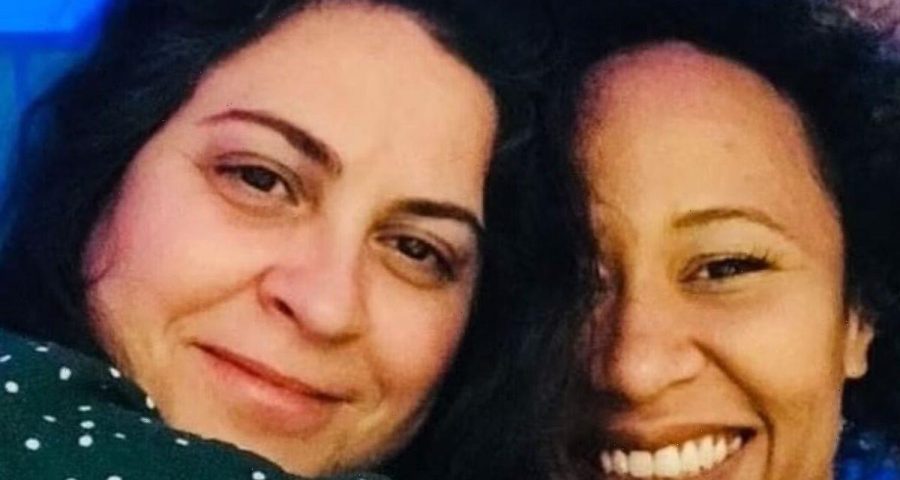 Emeli Sande, 35, is ecstatic after breaking the news that she and her female partner, Yoana Karemova, intend to get married. The songstress, who had previously been wed to her ex-husband, officially announced earlier this year that she is part of the LGBT community, and said she had “never” loved anyone as intensely as her new partner.

She is now “happier than ever” in a relationship with Yoana Karemova, whom she met when the pair were both studying classical music, and has showed off her sparkling engagement ring on Instagram with pride.

The silver ring features a ruby-coloured gem in the centre and it symbolises that accomplished pianist Yoana is her “love for life”.

Emeli feels she has come a long way to reach the point where she is comfortable sharing her identity with the world.

She recently admitted in a candid interview, she had feelings for both males and females “since childhood”, but hadn’t gone public until recently. 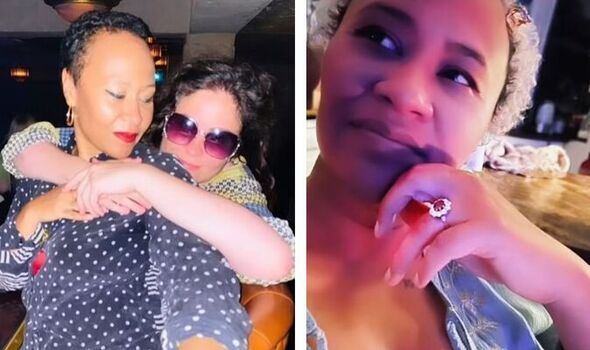 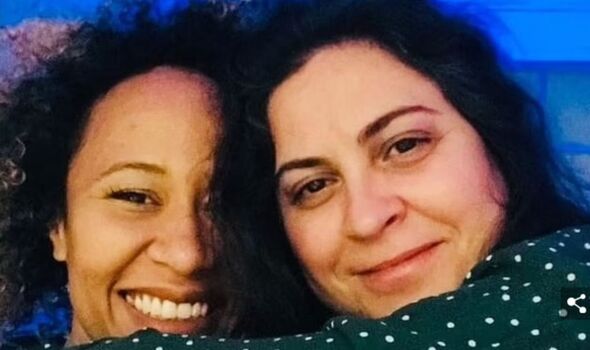 “It’s all new… being out and being proud,” she told Attitude magazine, adding: “I’ve felt so much support from the community.”

She continued: “I hadn’t really thought about [my identity], I was just enjoying being in love.

“I just feel that I can fall in love with anybody at any time, and right now I’m in love with Yoana and that’s it for life!”

She also revealed that she had experienced a period of “depression” before meeting her partner and, in retrospect, wishes she had been out in the open about her attraction to women earlier. 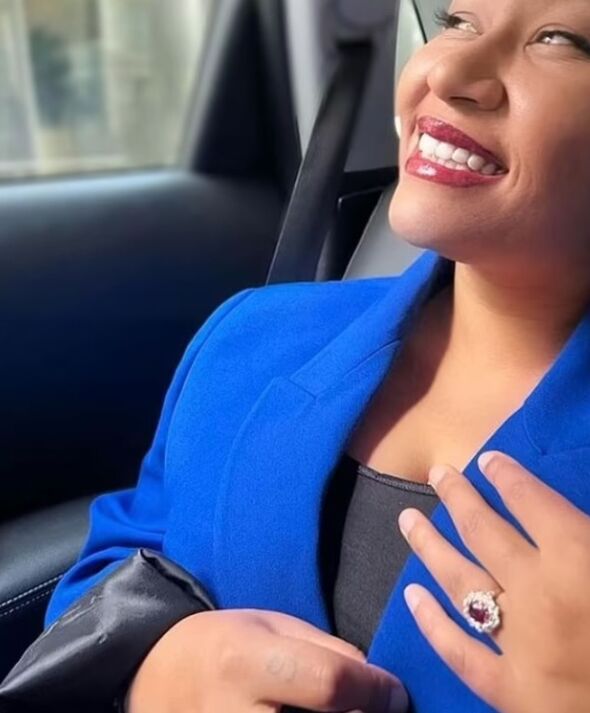 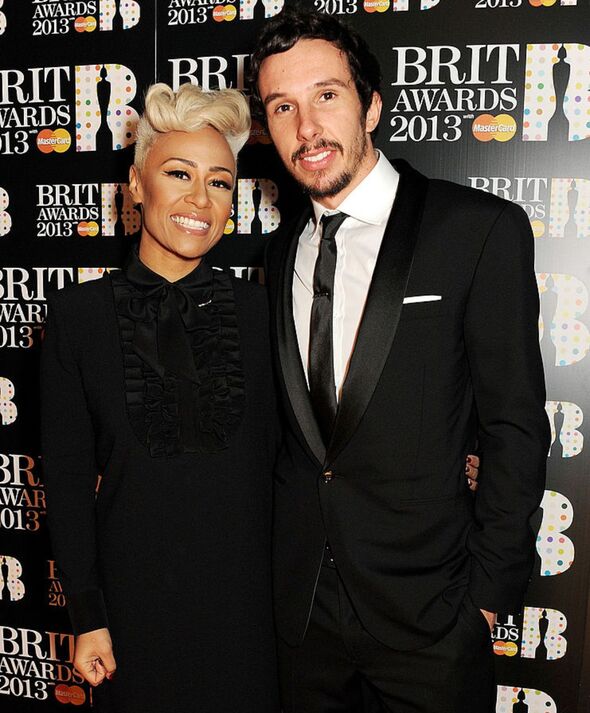 It has been ten years since Emeli tied the knot for the first time, having said “I do” to marine biologist Adam Gouraguine back in 2012.

They originally met in 2004 when the pair were studying medicine together at Glasgow University and she planned on becoming a doctor.

She dropped out of her degree course after three years to pursue her passion for music, but her relationship with her boyfriend remained as strong as ever.

Her music career soared, and she married him in 2012, the same year she was crowned the UK’s bestselling artist, playing to a TV audience of 26 million people at the Olympics closing ceremony.

However, the pair separated two years later after deciding they were better as friends, and the star has since revealed to the world that she is proudly LGBT.

She isn’t keen on pigeon-holing her identity, explaining: “I’m not sure what I identify as but I guess [I’m bisexual.]

Emeli first broke the news to her followers about her sexuality and new love affair back in April, via Instagram, when she described Yoana as her “soulmate”.

“I’m so lucky to have found my soul mate, she’s such an extraordinary woman! Falling in love with her gave me the strength I needed!” she wrote beside a photo of the pair.

“Feels so good to be in love and I feel happier than ever. I’m deeply touched by all your messages of love and support. Thank you so much for your acceptance and kind wishes.

“Feels like a huge weight has been lifted, here’s to a new beginning in truth and happiness!”