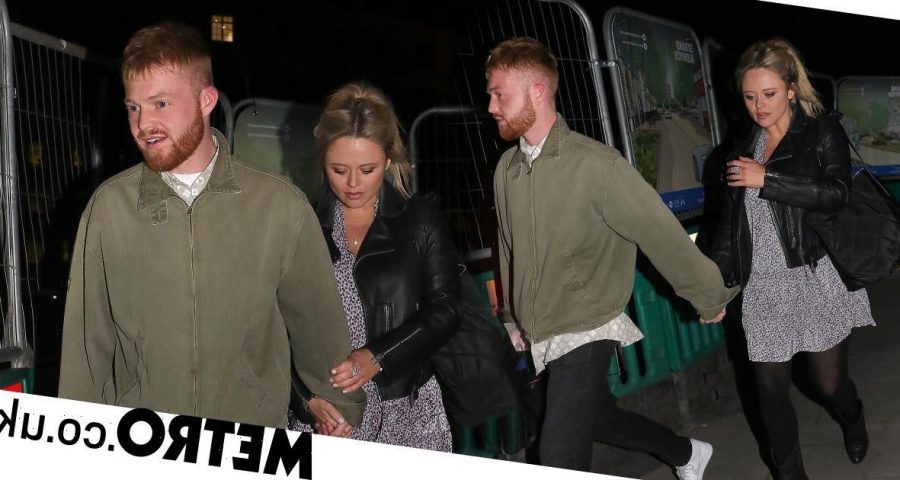 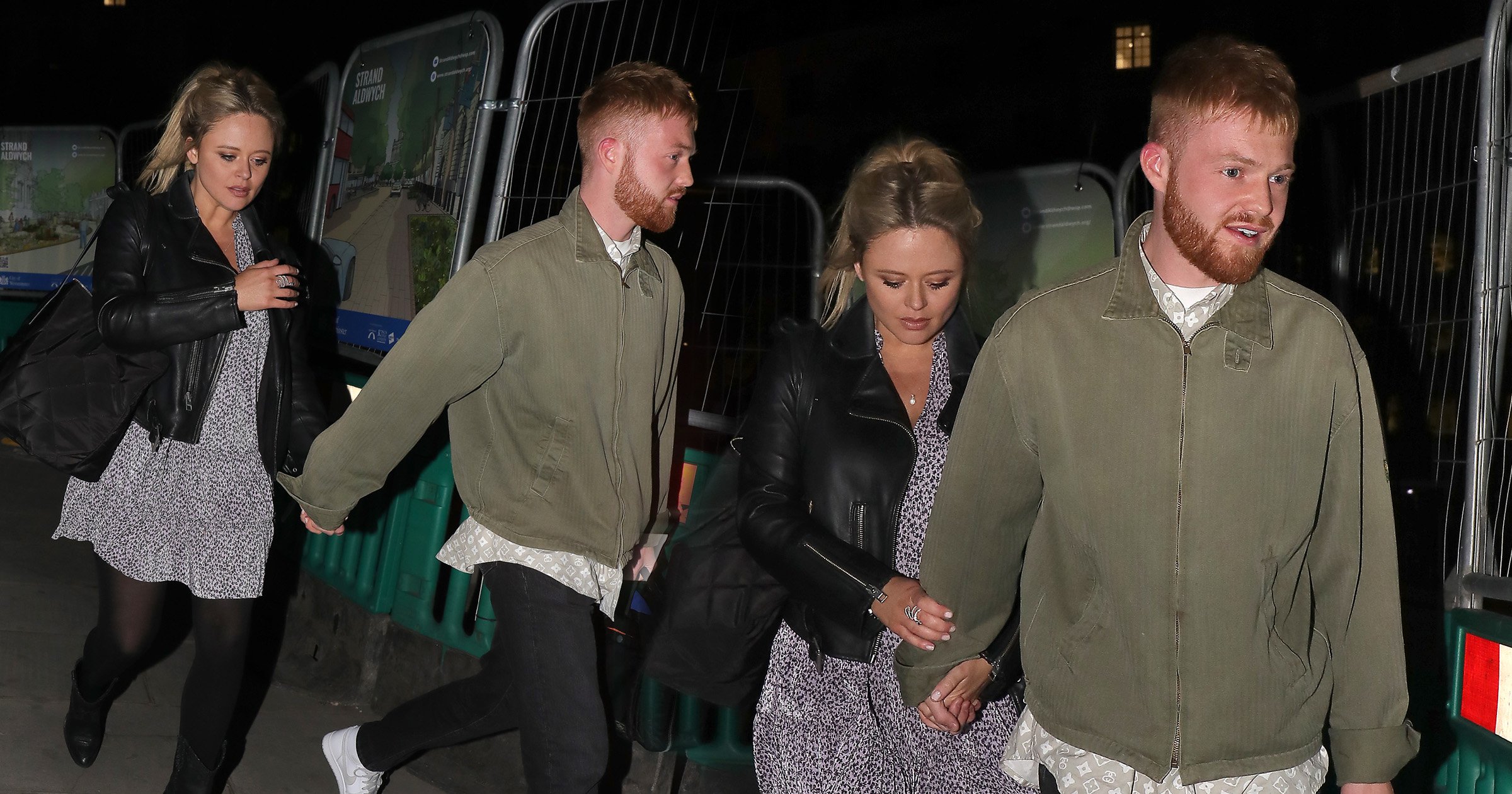 Our queen Emily Atack has been spotted walking hand-in-hand with entrepreneur Jude Taylor, amid reports the pair have enjoyed a ‘string of dates’ recently.

Emily, wearing a patterned dress and leather jacket, walked behind Jude – who was rugged up in a green coat – as he led the way holding the star’s hand.

Adding fuel to dating reports, Jude went on to share a series of images to his Instagram over the weekend which included a clip of Emily’s beloved spaniel Penny as the pair watched the film Ghost.

Jude previously worked for Burberry and is reportedly in the process of launching his own fashion brand with the brand ‘Picante’ teased on his Instagram as coming in June.

And according to reports, Emily and Jude have been on a few dates and, to flex the old adage, are ‘enjoying spending time together’.

A source told The Sun: ‘Emily and Jude know a few of the same people and have hit it off.

‘They have been going on dates together in recent weeks and have just enjoyed spending time together.

‘Neither of them are rushing to make it super serious, they’re just seeing how it goes and having a good time.’

Emily – who is reported to have split with model Charlie Edwards five months ago – had been isolating during the pandemic in her London flat and last year spoke about the reality of going through lockdown solo.

‘Being alone has always been my number one fear,’ she wrote for Grazia in April 2020. ‘And yet here I am. In the middle of a pandemic, completely isolated from everyone and everything I know and love, Instagraming myself poaching an egg. Caption: “I am a useless tosser”.’

‘Instagram-perfect isolation is not a reality. If you’re on your own like me, or if you’re not, be kind to yourself.’

The star previously hit back at those who questioned why she wasn’t in a relationship, tweeting last year: ‘People constantly say to me “how are you still single!?” – I think they mean well & that’s cool. But being single shouldn’t be seen as negative!

‘I became single by choice. Let’s stop making women feel like they’re failing if they aren’t in a relationship!’

Reps for Emily declined to comment when approached by Metro.co.uk.