Emma Wilis, 43, opened up on her health in a recent interview, saying she sought professional advice when it began to suffer. “Normally, I’m a very positive, happy person and suddenly I wasn’t,” she told Women’s Health. “And that really affected me. I went to see a nutritionist, who did some tests, and it turned out to be lots of different things that were all over the place,” she continued.

I’ve had to reassess everything because of blood test

“Stress, inflammation in my body, as well as being puffy and bloated, and I was just knackered.

“You don’t realise that those things affect your body in the way that they do, until you’re not in a good place,” Emma told the publication.

“I was knackered, really – so my approach to exercise is quite sporadic,” The Voice UK host said.

“I was recommended training that didn’t put any extra stress on my body, so I’ve been doing reformer Pilates once or twice a week if I can. And I love it.”

Emma went on to talk about her self-image, saying having children with her husband Matt Willis, 36, increased her love for her body. 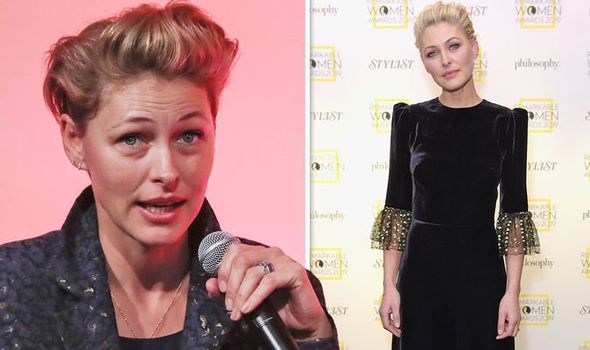 “In my thirties, I had children, so loved my body because of what it had produced,” she said.

“I’m also more aware as I get older of being healthy and taking care of my body from the inside, rather than thinking about how it looks from the outside.

“The older I’ve got, the better my relationship with my body has become and that’s because of my mindset,” she added.

Having started her career as a model before branching into presenting, Emma is also mother to three children with Busted favourite Matt.

The couple, who married in 2008, share Isabelle, nine, Ace, seven, and Trixie, three. 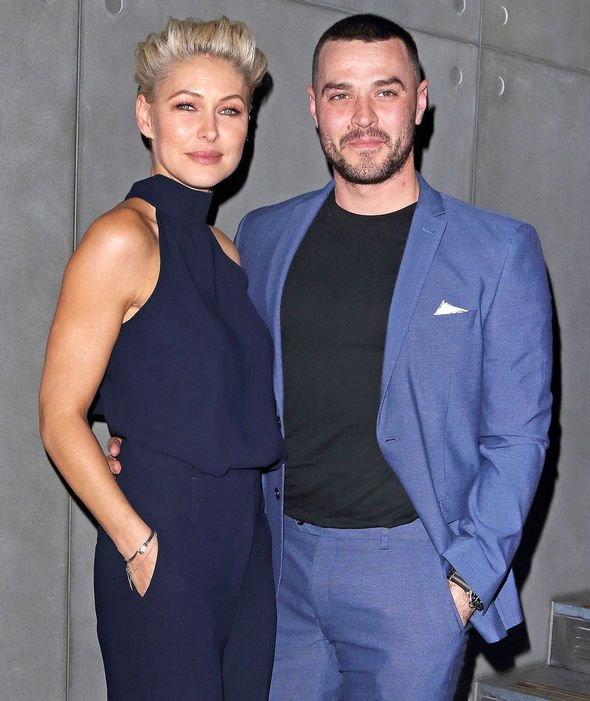 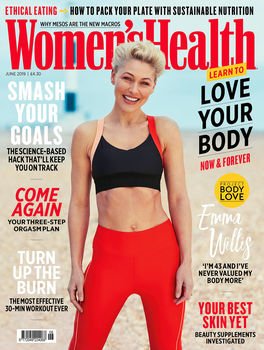 The W Channel programme will follow on from the first instalment which aired last year and saw her train to become a Maternity Care Assistant with the midwives at Harlow’s Princess Alexandra Hospital.

Now a qualified MCA, Emma previously spoke out about the series, saying she trained on the job, doing two eight-hour shifts and two 13-hour shifts a week for the duration of the 12-week course.

In an appearance on This Morning, she called the experience “absolutely incredible”, adding: “I loved every single second of it.

“I wanted to live and breathe it and do the actual role,” she continued. “I don’t just want to turn up, see the birth and go, ‘Thanks very much, I’m going home now.’”