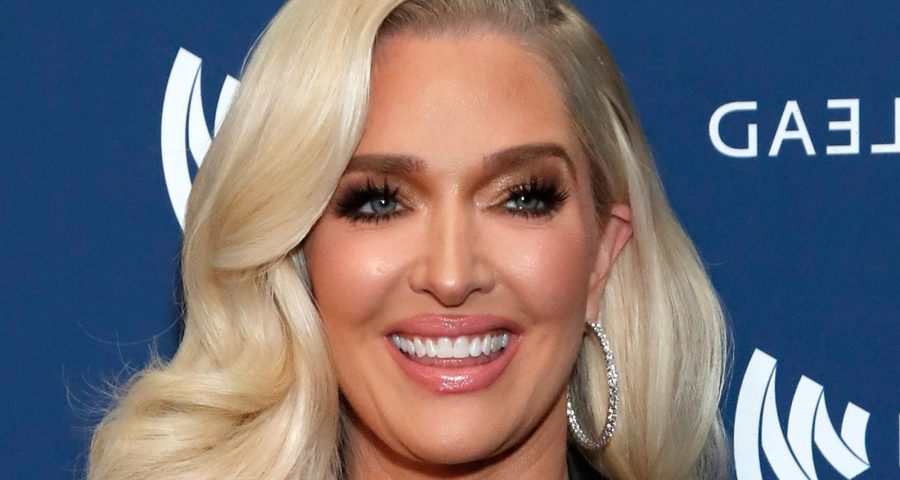 Erika Jayne filed for divorce from Tom Girardi after 20 years of marriage, and it was not a decision she reached easily. On an episode in Season 11 of “The Real Housewives of Beverly Hills,” Erika confided in her castmates that she formulated a plan before separating from her husband. “I struggled for a long time knowing that I had to leave. But once I made my decision, I spent a good 30 days closing out certain parts of my life,” the reality star revealed (via Us Weekly). After the separation, Erika left her and Tom’s mansion and moved into a rental home. Fans started to speculate that the “XXPEN$IVE” singer had downgraded her lifestyle when she was spotted pumping gas while sporting an unglamorous look of leggings and a t-shirt, per Page Six.

Since their split, both Tom and Erika have been named in a lawsuit that accused the defamed attorney of embezzling funds intended for the “widows and orphans” from the people who died in the 2018 Lion Air plane crash, via Daily News. “At the heart of this deception is defendant (Tom) Girardi and his need to fund outrageous lifestyles for himself and his soon-to-be ex-wife, Erika Jayne,” the court documents read. Erika filed for divorce on November 3, 2020, seeking spousal support from Tom, and also requested to keep any funds she acquired before their marriage and after the divorce was filed, per Page Six. Keep reading to see how Erika landed in more hot water. 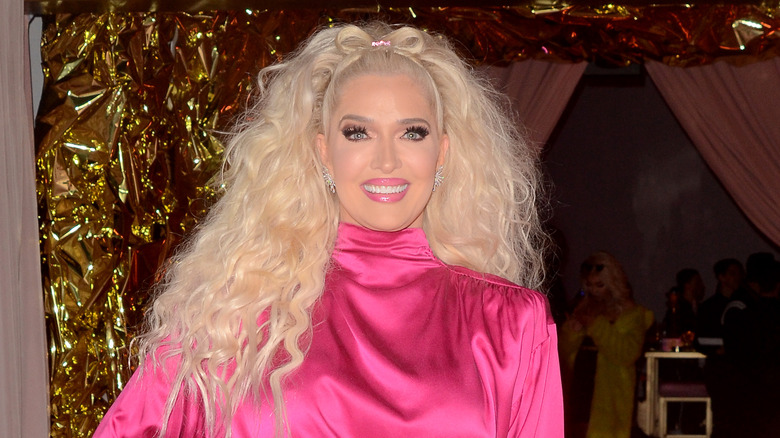 Tom Girardi was forced to file for bankruptcy while under investigation for embezzlement, and a trustee of the case filed an order with Erika Jayne’s accountant to look over her bank statements and records. The reality TV star was uncooperative and “refused to provide access to her management company,” per court documents (via Us Weekly). “As each day goes by, Erika has been publicly dissipating community assets by selling her clothes on public websites, flaunting large jewels on social media and on television,” the documents read.

The bankruptcy trustee alleged that Girardi was transferring funds to Erika in order to conceal them. “At every turn, Erika has used the glam to continue to aid and abet this sham transactions that have been occurring with respect to large transfers of assets from the [Girardi Keese] to Erika,” the documents read. The papers also mention that this sort of behavior was consistent “with someone hiding assets.”

As covered by Page Six, the bankruptcy trustee accused Erika of creating a new company after she filed for divorce, but before the embezzling charges were levied against Tom’s law firm. The trustee confirmed that millions had been transferred to Erika’s company over the years. “[Girardi Keese] has admitted in numerous filed tax documents that Erika’s related companies have received over $20,000,000 according to the tax documents spanning multiple years,” the documents read. During an episode of “RHOBH,” however, Erika said only Tom knew if he actually embezzled funds.