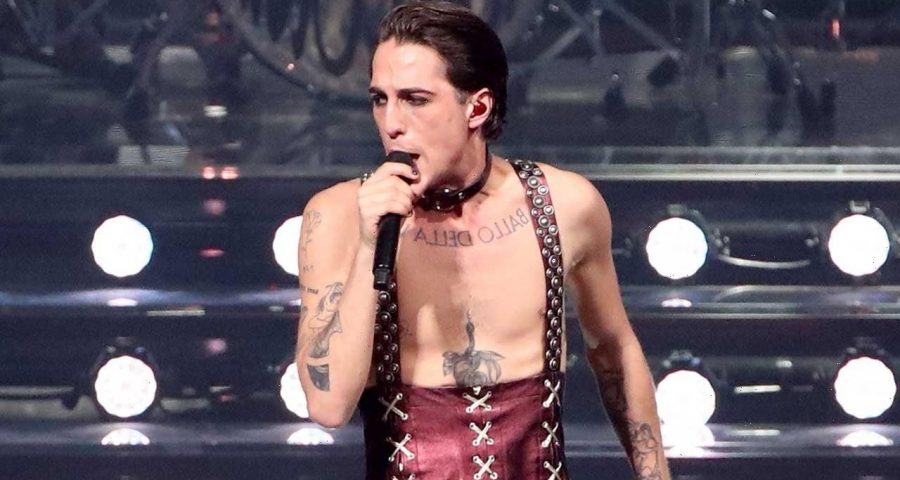 Damiano David did not take drugs at the Eurovision Song Contest Grand Final, the European Broadcasting Union (EBU) said in a statement on Monday.

The 22-year-old lead singer’s group, Måneskin, won the contest on Saturday. Afterward, video surfaced of David leaning his face toward a table surface, leading to allegations that he used drugs in the green room.

“No drug use took place in the Green Room and we consider the matter closed,” the statement read.

“We are alarmed that inaccurate speculation leading to fake news has overshadowed the spirit and the outcome of the event and unfairly affected the band,” the statement read. “We wish to congratulate Måneskin once again and wish them huge success.”

No drugs were used by Italian winners Måneskin in the Green Room.

At a press conference following his band’s win, David denied using drugs and said he was looking down because his bandmate, Thomas Raggi, had broken a glass, The Huffington Post reports.

Måneskin won the contest, which took place in the Netherlands and had participation from 26 countries, with their song, “Zitti E Buoni.”