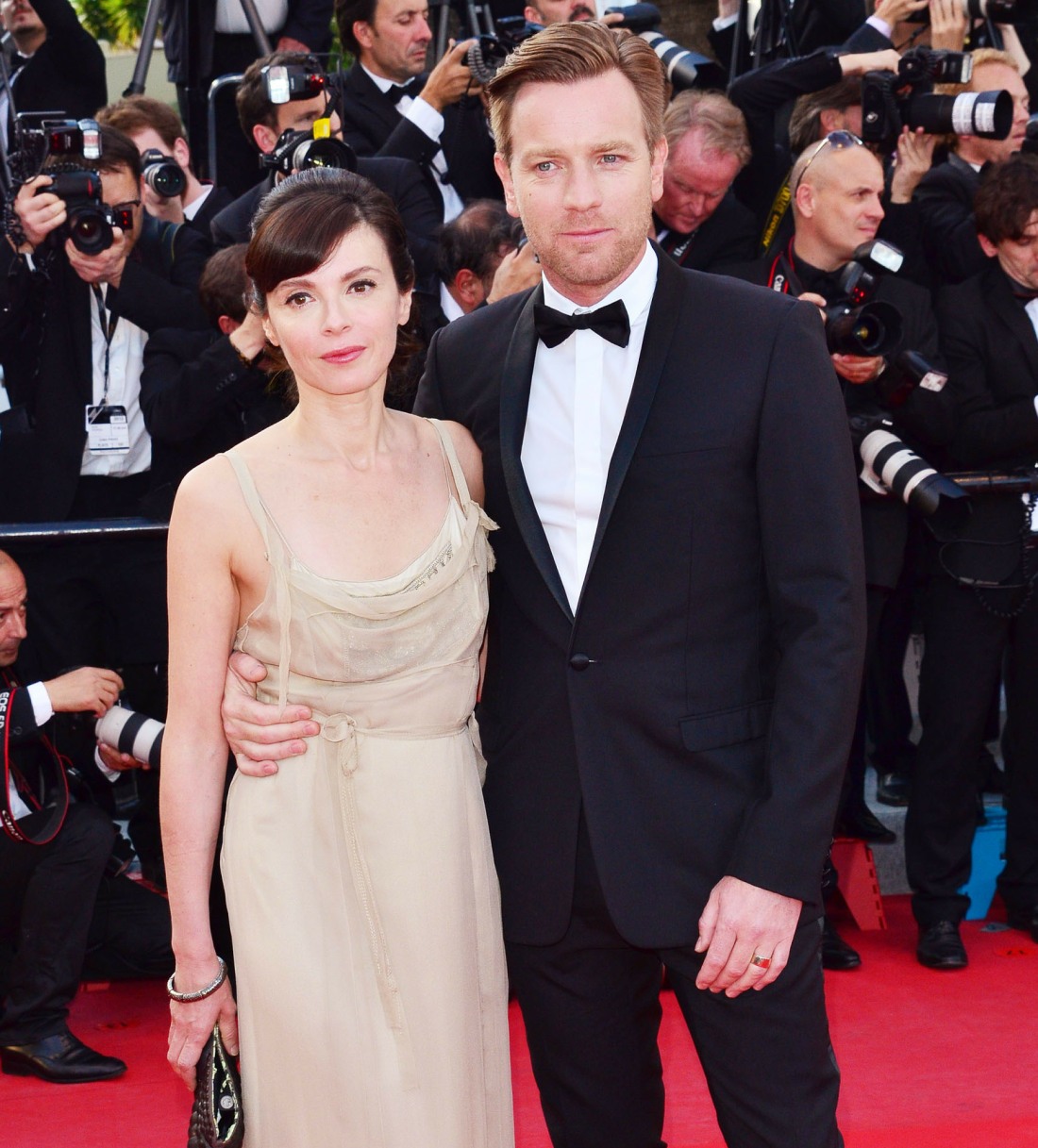 It was in October 2017 – that’s when we learned of Ewan McGregor’s open affair with his Fargo costar Mary Elizabeth Winstead. I tend to believe that they fell in love months earlier, and by October, he had likely already left his wife Eve Mavrakis. Ewan ended up filing for divorce in January 2018, and Eve made a rare public statement, basically calling it his choice and his call to leave her and divorce her. In the divorce filing, he said he and Eve had been separated since May 2017 too, probably exactly when his affair with Mary Elizabeth began. My vibe was that Eve was used to Ewan’s little on-set affairs because he always came back to her. Then he fell for Mary Elizabeth and he wanted out of his marriage. Their kids got involved too, with Clara McGregor (their 20-something daughter) publicly referring to Mary Elizabeth as a “piece of trash” who broke up the family.

In the fall of 2018, there was some beef between Ewan and Eve about child support and spousal support, and basically Eve was accusing Ewan of nitpicking her over how much he was giving her as she raised their three under-18 daughters (at the time) while he gallivanted around with his midlife crisis jumpoff. That story died very quickly though, so I suspect Ewan paid up quickly and they continued to hash out their divorce. Well now, two and half years after he filed, they’ve completed the divorce. And Eve is getting HALF.

Ewan McGregor and his ex-wife Eve Mavrakis have finalized their divorce. In a judgement documents obtained by PEOPLE, McGregor, 49, and Mavrakis’ divorce was finalized on Thursday with a judge appointing both of them joint legal and physical custody of their youngest child, daughter Anouk, 9. The two have agreed to continue to “have a flexible custodial schedule to accommodate” their daughter’s schedule, according to the documents.

The Star Wars actor will also be responsible for paying Mavrakis, 54, $14,934 per month in child support, as well as a trust fund set up for their daughter’s educational expenses. McGregor will also pay Mavrakis $35,868 per month in spousal support.

The two have also split their assets, although any earned income from films or TV series McGregor has starred in the past — such as Fargo, the Star Wars prequels, the Trainspotting films, Big Fish, Moulin Rouge, Emma and Now You See It, among others — are considered community property and all residuals and royalties will be split with Mavrakis.

While films McGregor has made after their listed separation date of May 2017 are considered his own separate property, his 2018 film Christopher Robin, for which he earned $3,000,000 is considered community property. The two have four daughters together: Clara, 24, Jamyan, 19, Esther, 18, and Anouk.

He probably would have had to pay more in child support if Jamyan and Esther were under-18 by the time the divorce was completed. And the reason everything pre-separation was community property is because years ago, they moved to California permanently and CA is a community property state. And it’s A LOT because Eve and Ewan were married for 22 years. Yeah, she got half. And then half of the future royalties from anything he did pre-separation. TMZ says she gets to keep their $6.62 million LA home, plus jewelry and five of their cars. Ewan got to keep thirty of his cars and motorcycles. What a massively expensive affair. 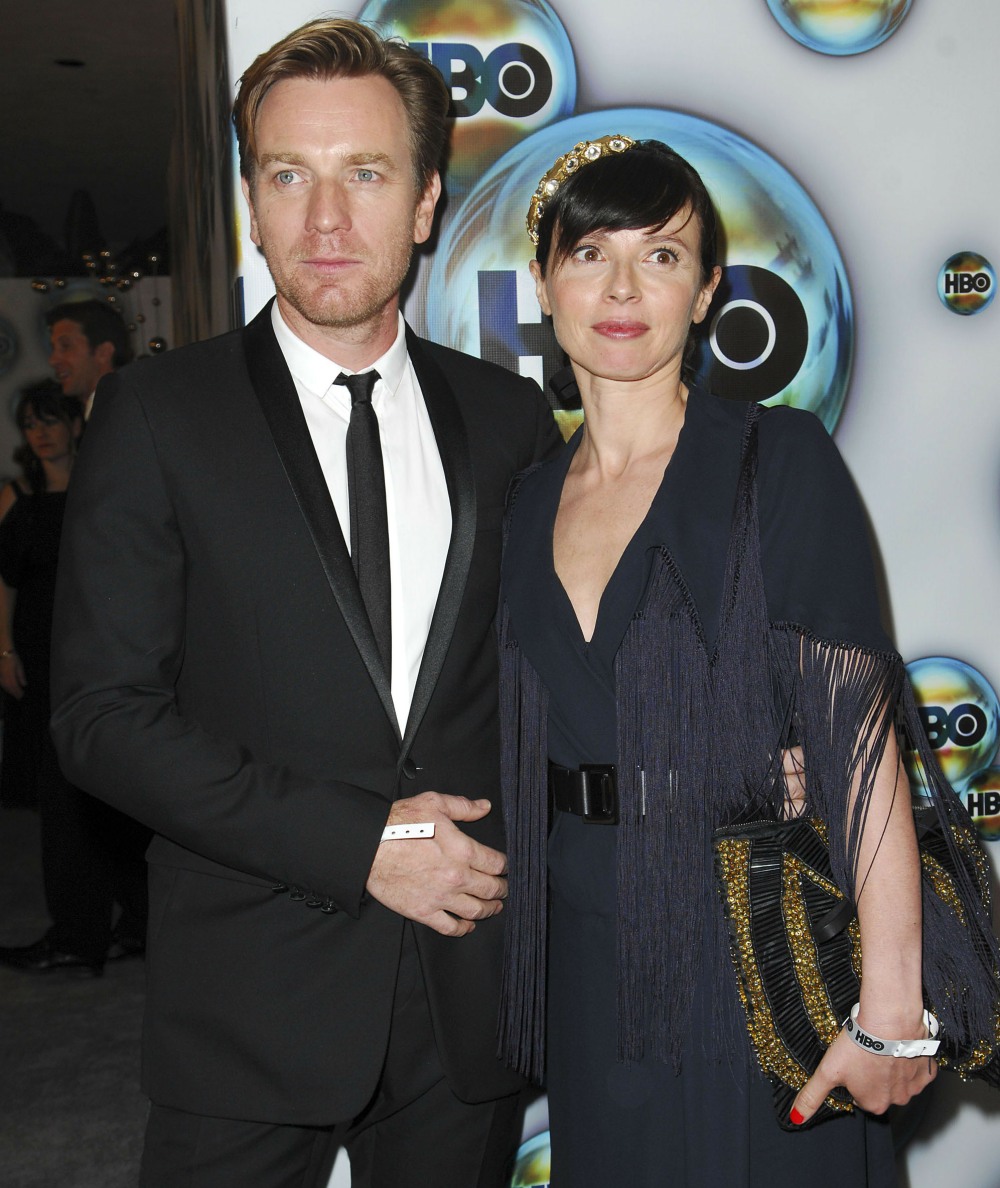