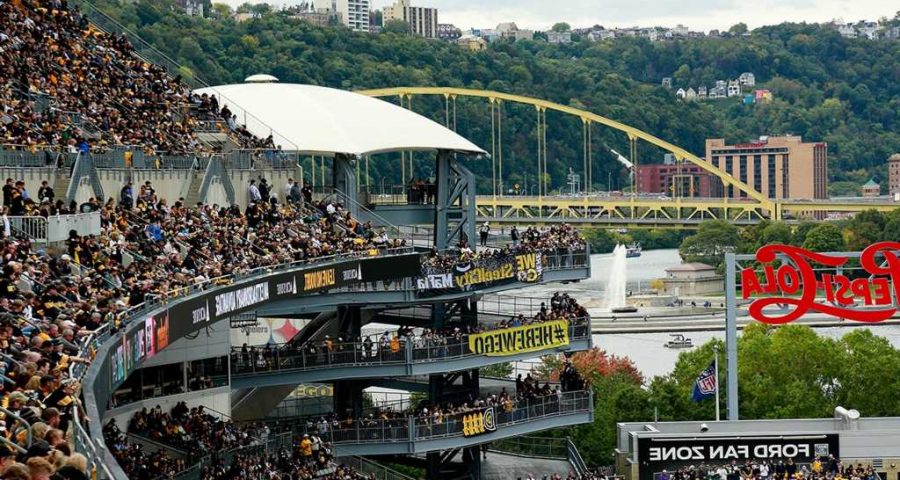 A man attending the Steelers game on Sunday has tragically died — after officials say the fan fell from an escalator at the Pittsburgh stadium.

The Pittsburgh Department of Public Safety said police and EMS responded to Acrisure Stadium at around 4:45 PM — moments after the Steelers had lost to the Jets — after receiving a “fall from height” call.

When they arrived on scene, they said they immediately tended to the man … before transporting him to a local hospital. 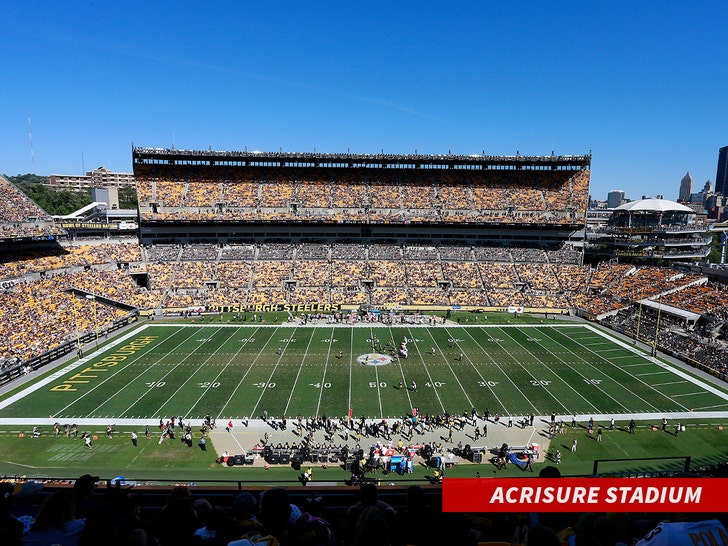 Sadly, officials say he later died there from his injuries. The man’s ID has yet to be released.

The Steelers said in a statement Sunday night they were aware of the situation and “are working with local authorities and helping their investigation into the matter.”

“We are sending our thoughts and prayers to the guest’s family,” the team added.