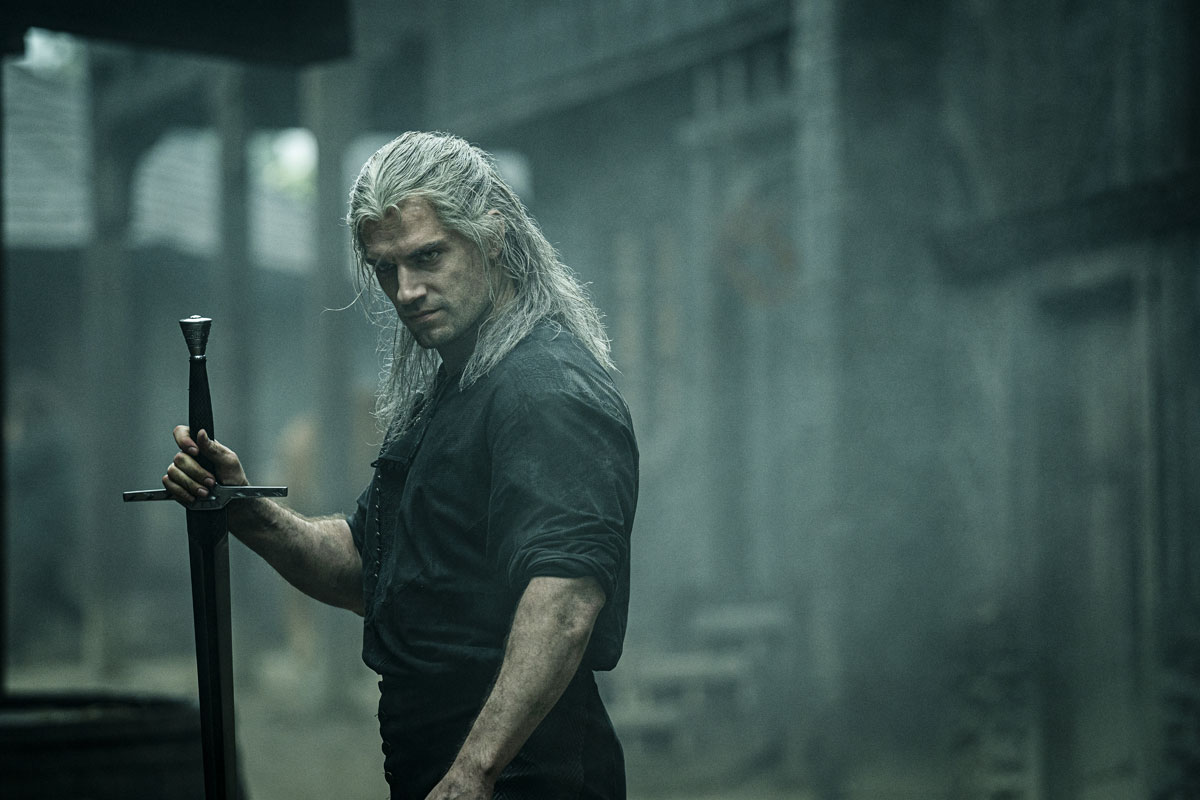 A few days ago, Netflix announced that Henry Cavill’s role in The Witcher would be recast with Liam Hemsworth in season four. Henry and Liam both released gracious PR statements, singing one another’s praises and signifying their enthusiasm for the character and role. Not so enthused? Die-hard Witcher fans, apparently. Some are calling for a boycott of the show until Henry is brought back.

Fans of hit Netflix television show The Witcher have been reacting to news of a major new casting change that was announced yesterday (October 29).

Netflix released a statement saying that while series lead Henry Cavill would continue to play Geralt of Rivia in season three of the show, he would be stepping down for season four.

Netflix went on to reveal that Liam Hemsworth would be taking over from Cavill.

In a statement issued by Netflix, Cavill said: “My journey as Geralt of Rivia has been filled with both monsters and adventures, and alas, I will be laying down my medallion and my swords for Season four.

“In my stead, the fantastic Mr. Liam Hemsworth will be taking up the mantle of the White Wolf. As with the greatest of literary characters, I pass the torch with reverence for the time spent embodying Geralt and enthusiasm to see Liam’s take on this most fascinating and nuanced of men.

“Liam, good sir, this character has such a wonderful depth to him, enjoy diving in and seeing what you can find,” he concluded.

Hemsworth also responded to the news in a statement, saying he was “over the moon” at the news.

“Henry Cavill has been an incredible Geralt, and I’m honoured that he’s handing me the reins and allowing me to take up the White Wolf’s blades for the next chapter of his adventure”, Hemsworth said.

“Henry, I’ve been a fan of yours for years and was inspired by what you brought to this beloved character. I may have some big boots to fill, but I’m truly excited to be stepping into The Witcher world.”

Fans of the show have been reacting to the news online, with many unhappy at the casting change.

A third fan said: “[DON’T] REPLACE HIIM WITH LIAM HEMSWORTH. THIS IS RIDICULOUS! I will so boycott The Witcher if they really replace him. How can you replace him?”

Netflix is probably changing their mind as we speak! No, but seriously, as if the boycott is going to do anything. I think the fans know that too. And they’re being a little dramatic, honestly. Someone tweeted: “Liam Hemsworth replacing Henry Cavil in the Witcher has to be the biggest fail in tv history.” That is hyperbole. I can think of many, much bigger, fails. Just suck it up like the rest of us did when our faves had their fails. It’s unclear whether this proposed boycott would start with season three, which has yet to air and will still feature Henry, or with Liam’s season four. Did Netflix announce this news too early? Maybe. If there are fans that don’t want to watch without Henry, it’s possible they won’t tune in for his last season in the role since they know he won’t continue. But the reverse is also possible as well, and perhaps that’s what Netflix is banking on. But it’s also possible the timing of the announcement simply worked out best this way with Henry’s confirmation that he would be returning as Superman. Whatever the reason, “I’m coming back as Superman; sorry, I don’t have time for Witcher anymore” makes a lot of sense. 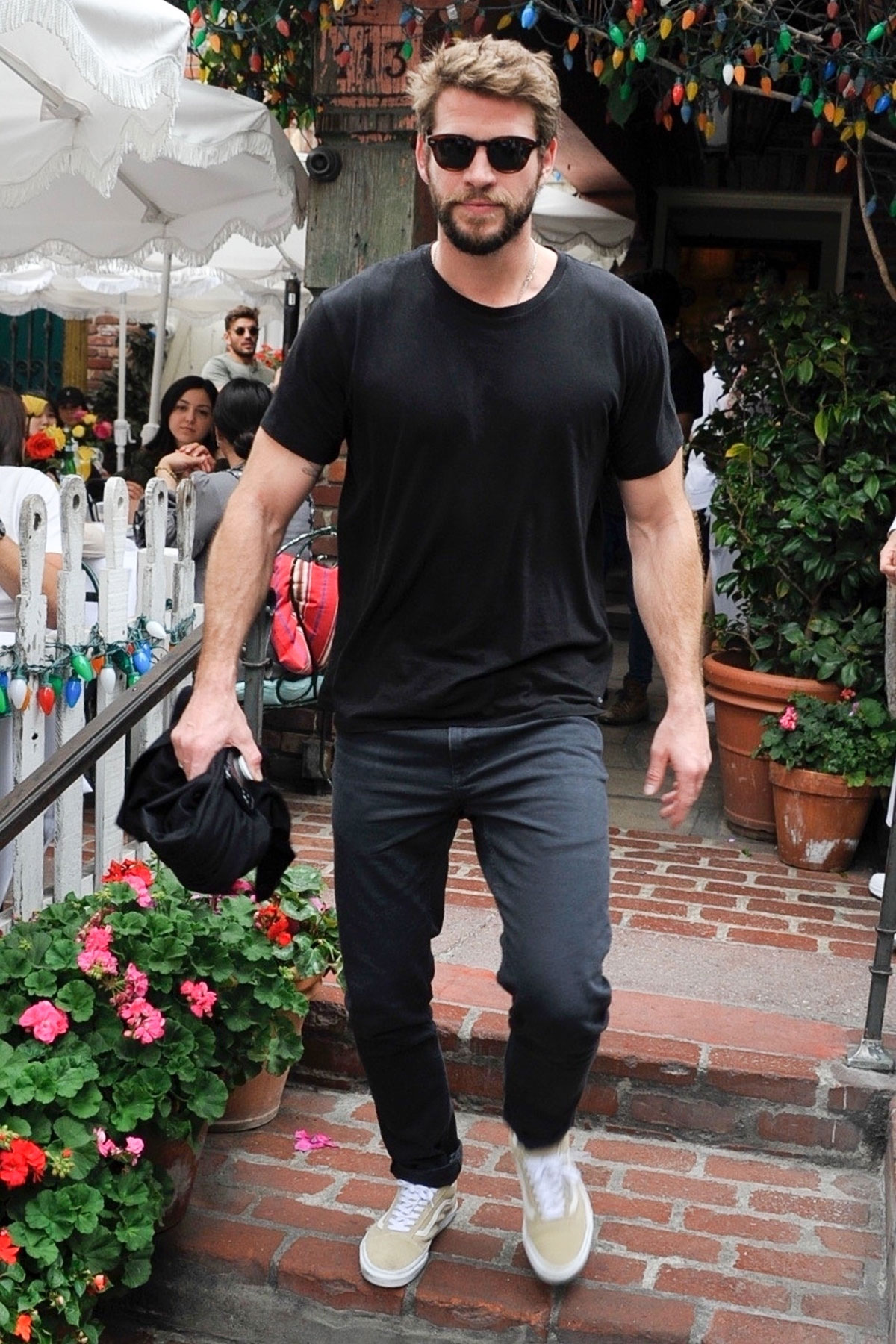 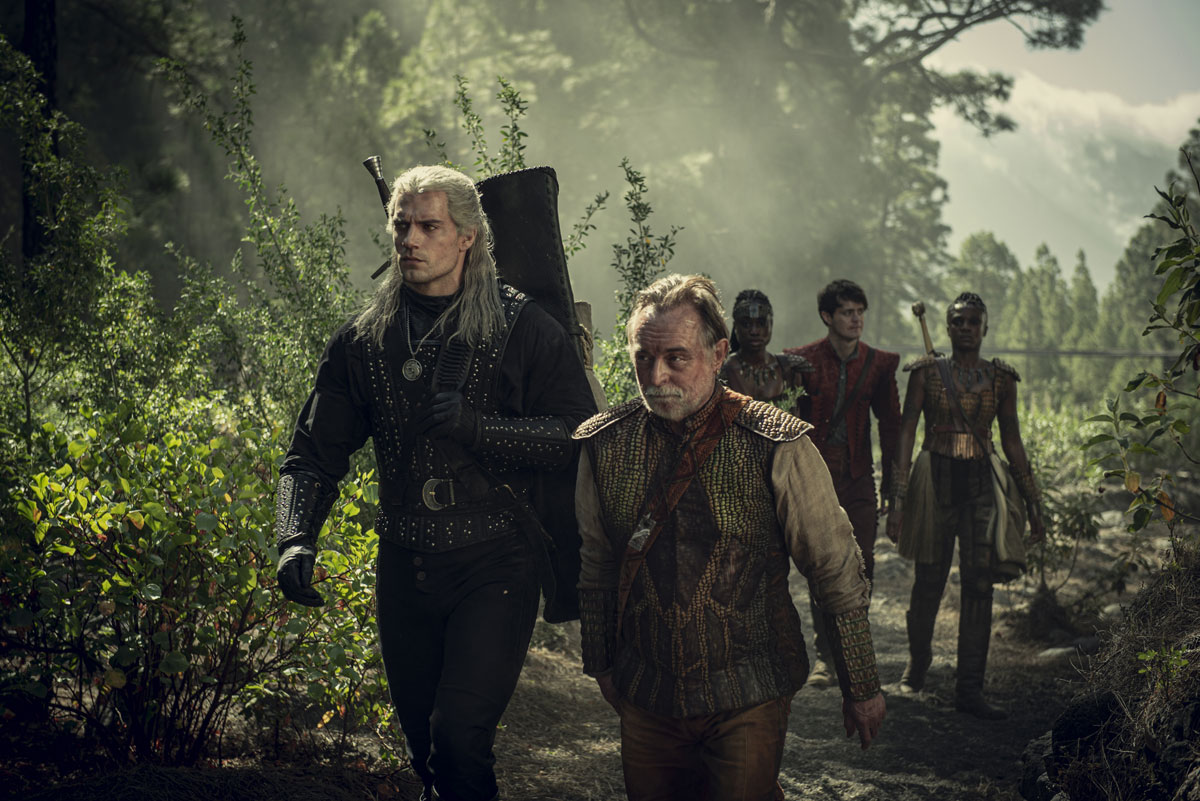