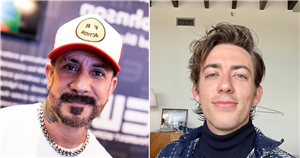 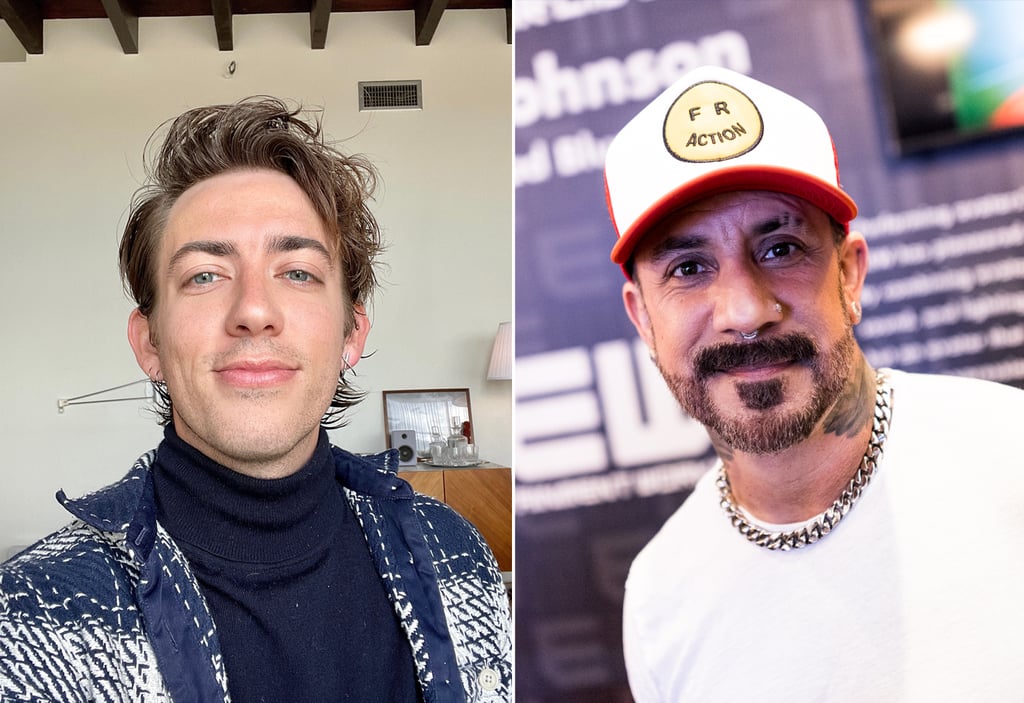 “RuPaul’s Secret Celebrity Drag Race” invites celebrities to compete in drag without revealing their identities — which, of course, makes for a lot of fan speculation as to who’s who. Now, the wait is over, as the contestants of season two all shared their identities on the sixth episode, which aired on Sept. 16.

Season two was a season-length competition that featured nine celebrities, and it centered on lip-sync performances. So far, it has seen the elimination of “Glee” star Jenna Ushkowitz, Thom Filicia, Taylor Dayne, Loretta Devine, and “Mean Girls” star Daniel Franzese in the initial episodes.

Ahead, read on to discover the identities of the finalists of “RuPaul’s Secret Celebrity Drag Race” season two.