With coronavirus disrupting all areas of life, more women are choosing to give birth at home — but for Emily Skye, her incredible home birth was basically a total accident!

Her son Izaac was due July 3, but on June 18 things didn’t feel right. She had given birth before, so she had some idea about this.

“I felt kind of weird and calm. I went to bed and woke up with some cramps, which I had been having for about a week leading up to . They were like period cramps that would come and go, but they got a bit more intense in the night. I tried to go back to sleep, but I couldn’t.”

Emily began “feeling very heavy” during a workout. The heaviness wasn’t older daughter Mia (age 3), who had climbed on her back. She began timing the contractions, recalling:

“They were six minutes apart, so I was like ‘What does this mean?’ and I started googling when do you go to the hospital. I quickly ran around the house, just packing a few extra things because I had already packed my bag. I then told my partner Declan, ‘I’m 98 percent sure I’m in labor.’ I then had my bloody show.”

Well THAT was unexpected!! 😱😲🥴 ⁣⁣ Little Izaac just couldn’t wait any longer to enter the world!!⁣⁣ … I’ll share with you our birth story soon!! Be ready, it’s a wild one! 🙈⁣ ⁣ ⁣ #birthannouncement #babyishere

(The “bloody show” is a Carrie-esque vaginal discharge that occurs at the end of pregnancy.)

“I was leaning over the couch downstairs, and my daughter was climbing on my back — we were playing ‘horsey’ — and I started screaming ‘Get my underwear off!’ … My daughter tried to help and I ended up getting them off and my partner was on the phone trying to get someone to watch Mia because my mom hadn’t arrived. Then he called the ambulance and I was screaming, ‘He’s coming!’”

By then things were moving FAST. The 35-year-old shared:

“The moment I took my bottoms off, the water just broke, and it went everywhere. It was a lot. … I knew by my partner’s face the head was coming out, he had gone white. He told the lady on the phone, ‘Yeah, I can see his head. It’s half out!’ Meanwhile, I’m roaring and my daughter Mia is screaming in horror and ended up running off and hiding because she was terrified.”

I couldn’t imagine my life without these 2. I had no idea what I was missing before I had them! ☺️ I actually never really wanted kids until I was in my early 30s. I always thought that one day I’d have kids but I didn’t start to REALLY want them until only a few years ago. It’s crazy how much we can change isn’t it! I’m glad I did though. ☺️⁣ ⁣ Mia & Izaac complete me! 🤍 I’m incredibly blessed. 🥰🙌🏼⁣ ⁣ ⁣ #motherhood #newborn #bigsister #babybrother

Skye ended up delivering the baby lying down on her daughter’s play mat on the ground. Complicating matters, Izaac was in “posterior” position. The influencer explained:

“His spine was along my spine, which is not ideal. All I was thinking was, I hope he doesn’t get stuck like my daughter did when I gave birth to her.”

Luckily, the birth went quite smoothly, all things considered. Skye described the scene:

“He was out and then they put him on my chest. I’m lying on the ground, on my daughter’s play mat and my amniotic fluid is everywhere. There was blood everywhere. It was like a crime scene.”

While the original plan was to give birth in the hospital, days earlier Skye had mentioned her to her birthing coach her “ideal situation” would be giving birth at home. Later, she joked that she “manifested” the dramatic scene.

When she finally did get to the hospital (after being wheeled out of the house with a “shirt on and nothing else”), mother and son were checked out and given the all clear. During a moment alone, she remembers:

“I went into the bathroom for the first time to have my shower and I saw myself in the mirror. I bursted into tears because I was so happy with what my body had done. I was talking to my body, saying: ‘You’re amazing. Thank you so much for doing this, for birthing my son.’ I just had this new appreciation for my body that I’ve never had before. … I had done it all at home and all on my own. I did it. My body did it. My body went into pushing out the baby itself, and I think it’s so amazing. I said to myself, if I ever feel I don’t like my body I need to remember this moment and remember what my body has done.”

I cried when I first saw my body in the mirror after I gave birth to Izaac (6 hours before I took this pic). It wasn’t because I didn’t like what I saw, it was because I was IN LOVE with my body & was in complete AWE of what it had just done. It had literally birthed my son on it’s own at home – I didn’t even have to push – it did it itself! 🙌🏼😍 HOW FREAKIN AMAZING ARE OUR BODIES?!!! ⁣⁣⁣ ⁣⁣⁣ I’ve never in my life loved my body more & instead of criticising it & picking out our every little so called “flaw” (which I’d done for many of my younger years) I cried with joy & gratitude & thanked it. 🙏🏼⁣⁣⁣ ⁣⁣⁣ It makes me sad that so many women including my old self dislike their bodies. 😔 I am so blessed to grow, birth & breastfeed my 2 precious babies. 🙌🏼😃 I honestly couldn’t care less about having extra fat, cellulite, saggy skin or stretch marks. 🤪⁣⁣⁣ ⁣⁣⁣ 💙 SO GRATEFUL 🙏🏼⁣⁣ ⁣ ⁣⁣⁣ #postpartumbody #postpartum #justgavebirth #myamazingbody #blessedmumma #6hourspostpartum

She summed up the incredible feat by saying:

“I didn’t know the body could actually do that.”

That is a really incredible story!

Luckily, both mom and baby are doing well four months out, and though adjusting to life as a mother of two can be “hard,” Skye reported she feels “really good mentally.” She’s even started easing into workouts again, although she’s prioritizing her health over losing the baby weight. She concluded:

“I have learned that I am stronger than I thought I was. I just want to be the best I can and fitness really helps with your mental health.”

Congratulations to Skye and her family! What an amazing birth story! 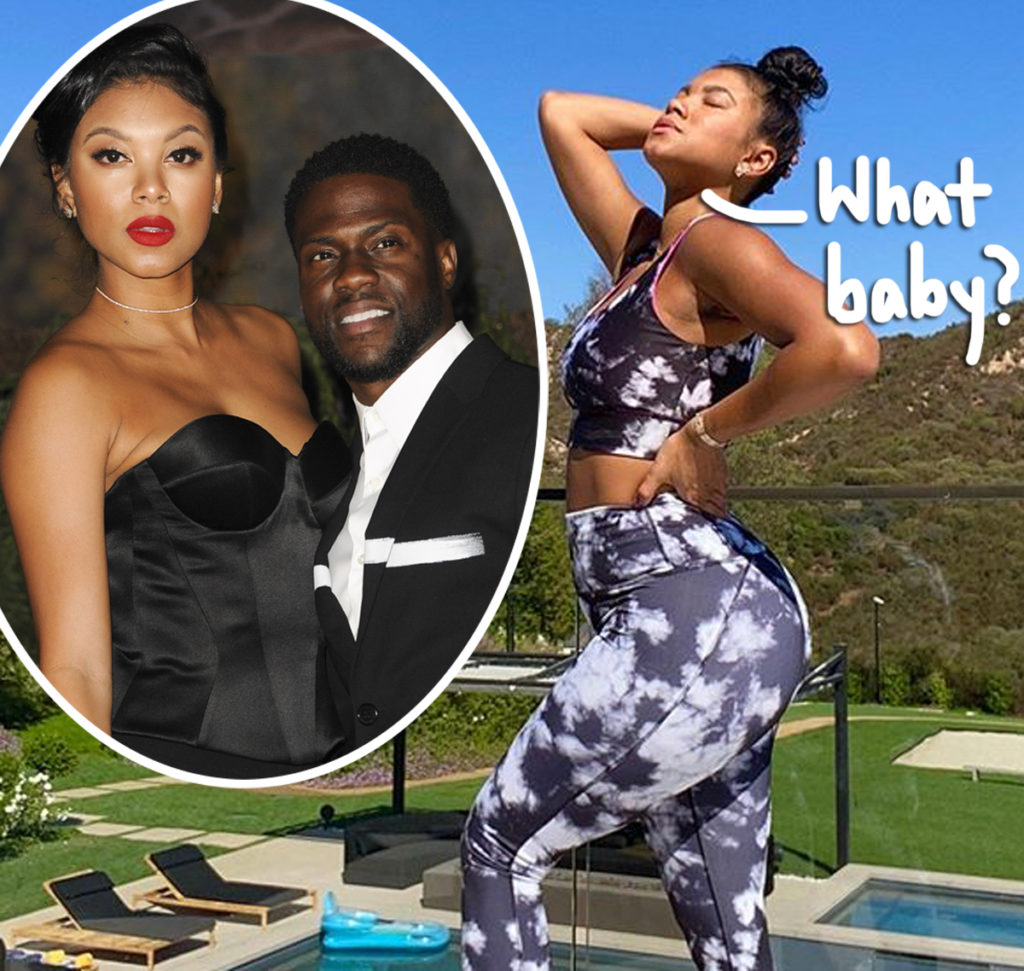 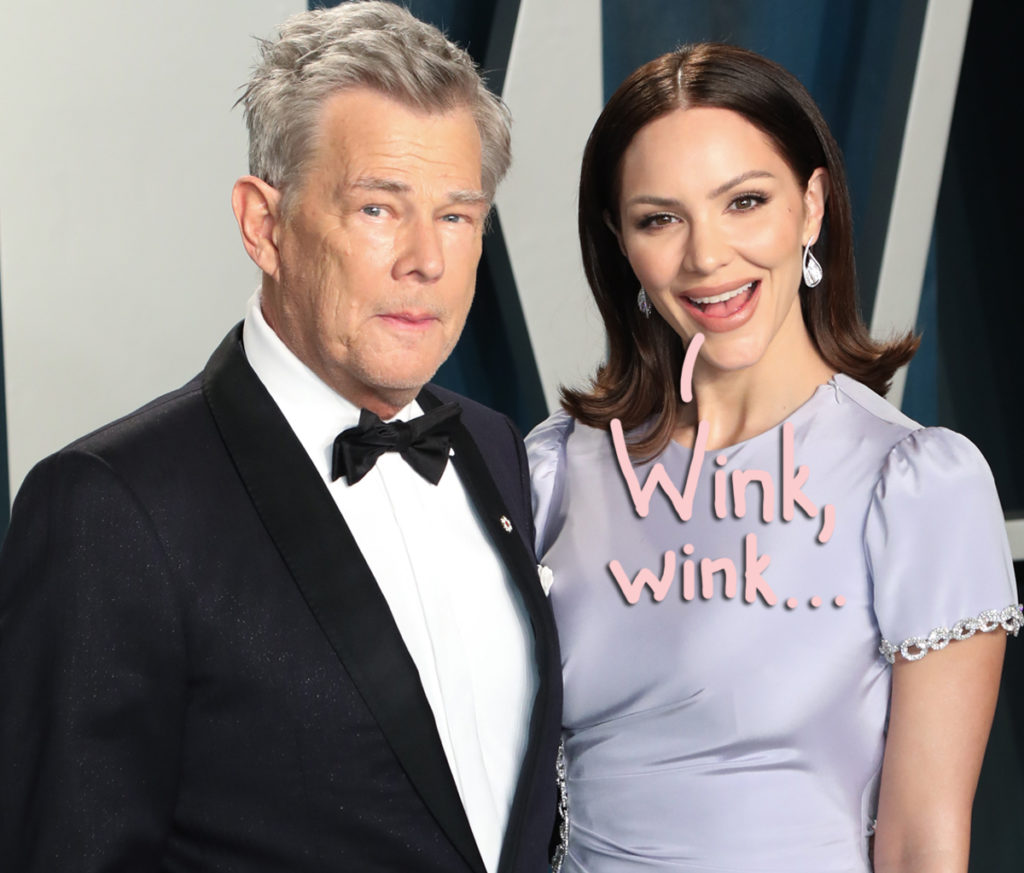