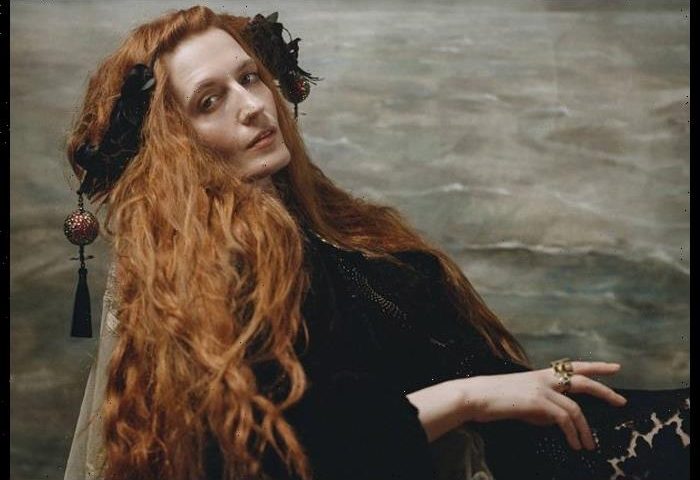 The performance took place on September 17 as part of the band’s world tour in support of their Dance Fever album. The 24-track live album of the performance hit streaming services on Friday (October 14).

The album features live versions of tracks from the Dance Fever album, including “Free,” “King,” the epic “Dream Girl Evil,” in addition to classics from the band’s prolific career, including “Shake It Out,” “Big God,” “Cosmic Love,” debut single “Kiss With A Fist,” and many more.

“For an album that was so much about performance, the possession of it, the love-hate relationship with life on the road. And the ensuing grief when I thought it may never happen again. To get out to perform these songs has been the most extraordinary experience.
The connection with the audience and the catharsis is at a level I have never experienced before,” Florence Welch said.

She added, “Maybe it’s because we all missed it so much. But people are bringing so much of themselves to these shows, I wanted to have a memory of Dance Fever live. As a testament to this time, and a full circle moment. For an album so much about the loss of live music. To have a recording of the return means so much to me.”