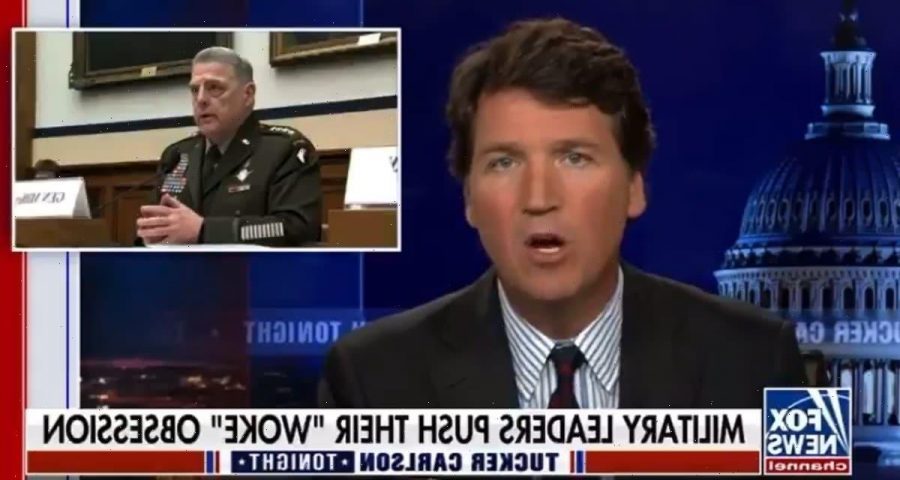 “He owes himself a better legacy than a news channel that no reasonable person would believe.” Preston Padden, who spent 7 years working for Murdoch, writes in a Daily Beast op-ed 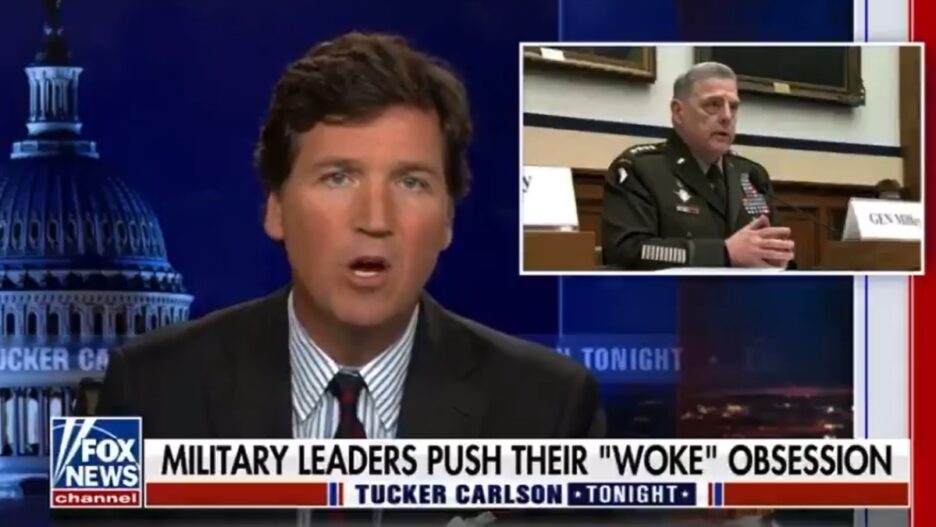 Preston Padden, a former Fox Broadcasting executive who worked for Rupert Murdoch for 7 years slammed his former boss in a op-ed for the Daily Beast on Monday.

“The Rupert Murdoch I worked for was brilliant, courageous, optimistic, and a gentleman.” Padded opened. “Which makes his bile-filled network all the more confounding.”

“In recent years things have gone badly off the tracks at Fox News. Fox News is no longer a truthful center-right news network,” Padden wrote.

Padden, who was with Murdoch during the early days of Fox and Fox News, said that “things have gone badly off the tracks” at the cable news network, which he called out for promoting numerous falsehoods, including the severity of COVID-19, the “Big Lie” that the election was stolen from Trump, and contributing to vaccine hesitancy (vaccination rates are much lower in Trump-supporting states and counties vs those that voted for Biden).

“Fox News has caused many millions of Americans — most of them Republicans (as my wife and I were for 50 years) — to believe things that simply are not true,” he added.

What is most infuriating to Padden is that, in his view, Murdoch’s own actions show that he doesn’t believe what his own network is saying.

“He owes himself a better legacy than a news channel that no reasonable person would believe.”

You can read the full story here.