Former Presidents Barack Obama, George W. Bush, and Bill Clinton are volunteering to get their COVID-19 vaccines on camera as soon as the US Food and Drug Administration authorizes one for public use.

The three former Presidents hope that by getting their vaccines on camera will promote confidence in its safety and effectiveness, and will encourage Americans to get the vaccine, CNN reports. 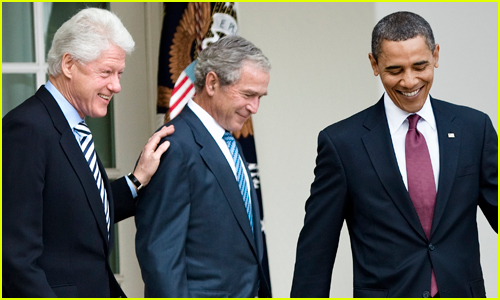 Bush‘s Chief of Staff Freddy Ford told CNN that the former president reached out to Dr. Anthony Fauci and Dr. Deborah Birx several weeks ago to see how he could help promote the vaccine.

“A few weeks ago President Bush asked me to let Dr. Fauci and Dr. Birx know that, when the time is right, he wants to do what he can to help encourage his fellow citizens to get vaccinated,” Ford shared. “First, the vaccines need to be deemed safe and administered to the priority populations. Then, President Bush will get in line for his, and will gladly do so on camera.”

Clinton‘s press secretary also shared that he too would be willing to take the vaccine in a public setting to promote its safety.

“President Clinton will definitely take a vaccine as soon as available to him, based on the priorities determined by public health officials. And he will do it in a public setting if it will help urge all Americans to do the same,” Angel Urena said. 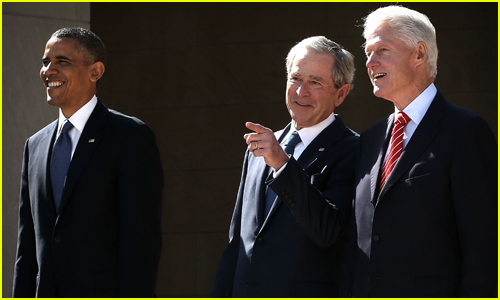 In an interview with SiriusXM host Joe Madison scheduled to air on Thursday (December 3), Obama said that he will take the vaccine if Fauci says it is safe.

“People like Anthony Fauci, who I know, and I’ve worked with, I trust completely,” Obama said. “So, if Anthony Fauci tells me this vaccine is safe, and can vaccinate, you know, immunize you from getting Covid, absolutely, I’m going to take it.”

“I promise you that when it’s been made for people who are less at risk, I will be taking it,” he continued. “I may end up taking it on TV or having it filmed, just so that people know that I trust this science, and what I don’t trust is getting Covid.” 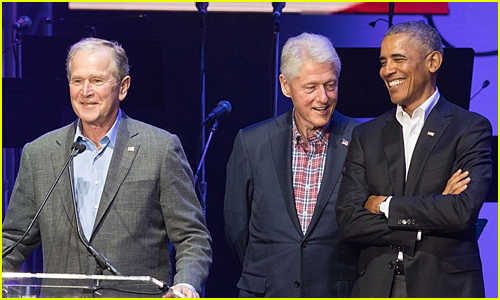 As of right now, no COVID vaccine has been approved, but drug companies Pfizer and Moderna both have highly effective vaccines in the works.

Meanwhile, Dr. Fauci recently revealed when he thinks life could go back to normal.