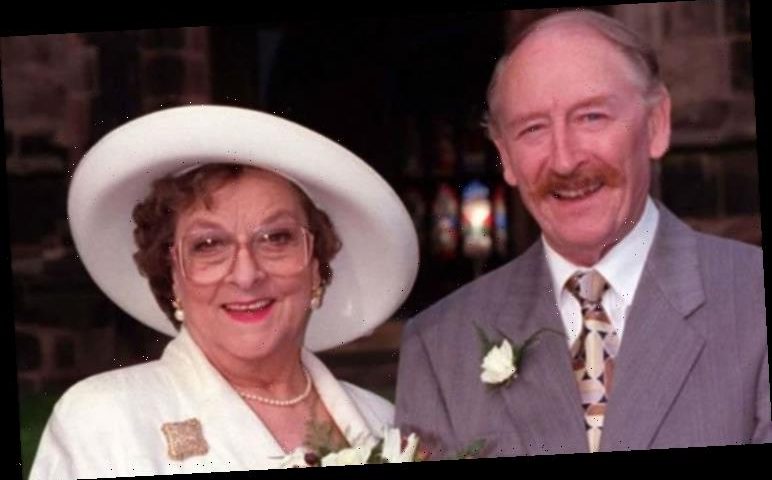 Coronation Street: Carla walks in on Peter doing a puzzle

Frank Mills was best known for playing Billy Williams in Coronation Street, and also for starring in Midsomer Murders. He died on February 11, with his cause of death not being confirmed.

His obituary in the Maldon Standard reads: “Frank Sadly passed away on 11th February, aged 93 years.

“Much loved Father to Paula and Ruth, Grandad to Amy, Phil and Lizi, and Great Grandad to Kara and Jack. Due to current Covid-19 restrictions, private funeral will take place on Monday 8th March, with a full Memorial Service planned for later in the year as a celebration of Frank’s life. 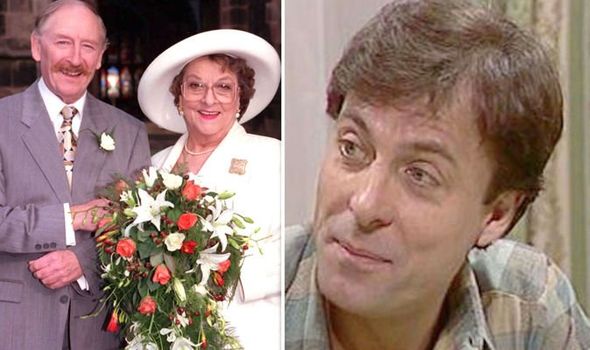 Frank had also appeared in numerous films and television shows including Rumpole Of The Bailey.

However, he was best known for his role in Corrie as Billy, and also appeared in shows including The Brief, Midsomer Murders, Foyle’s War, Flambards and The Palace.

The actor was originally born in London in 1927 and began his career playing Commissionaire Peterson in The Blue Carbuncle episode of The Adventures Of Sherlock Holmes in 1984.

Also in 1984 he appeared as Harry Martin, an accountant employed by agoraphobic bookmaker Albert Wendle in the Minder episode Get Daley!.