Freddie Starr was found dead at the age of 76 on the afternoon of May 9 after suffering a heart attack. After his housekeeper previously expressed fears he would end up being buried in a “pauper’s grave” on the Costa del Sol, British funeral director Michael Fogg has announced he will cover the costs of burying the star back in Huyton, Liverpool.“For those asking why I am paying, well it is my money, it is my business and that is what I want to spend my money on,” the Sheffield-based businessman told the Liverpool Echo. “He should be back with the people he loved and back with his family.

“He shouldn’t be buried in a foreign land. He should be brought back to be in his own country,” Fogg added.

“Freddie Starr was much loved by the people in this country and he deserves a proper send off.”

Starr’s housekeeper previously told the Sunday People she thought he had “bad feelings about back home” and would rather be buried in Spain.

“But I need to speak to his family to see how they feel,” she added. “He felt the British people had deserted him.”

The housekeeper also told the publication how, in the four years she had worked for him, she never saw any of his family visit him.”

Since then, a post shared on Starr’s official Facebook page said: “Freddie Starr is to be buried by his beloved mum in Liverpool. 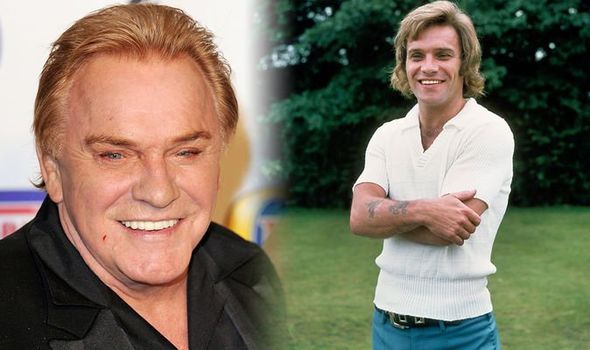 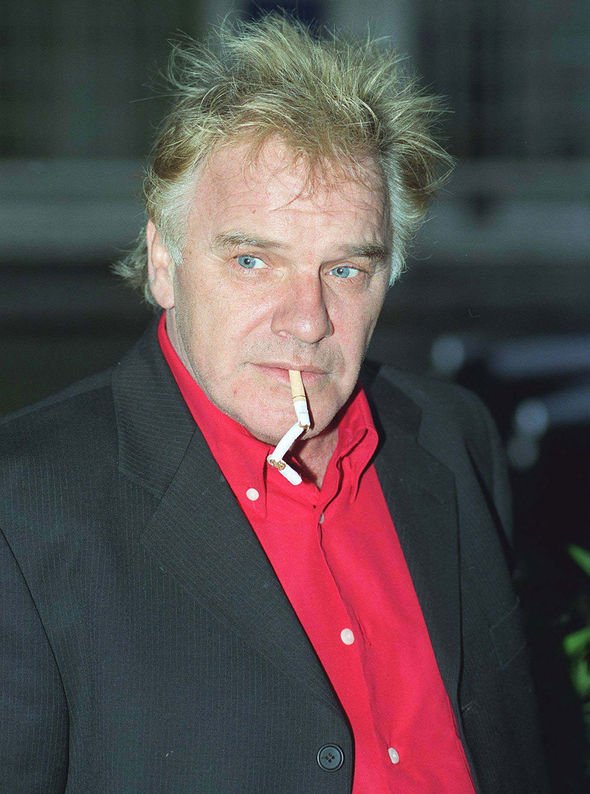 “His estranged family have decided to fly his body from Spain, ending fears the penniless comic would end up in a pauper’s grave on the Costa del Sol.

“He will be laid to rest alongside Hilda at the family plot in the city’s Huyton area,” the statement read.

Impressionist, singer, actor and comedian Starr was found dead by his carer earlier this month.

A subsequent post mortem examination revealed the cause of death to be a heart attack, with a police insider telling the Metro: “Freddie Starr died from a heart attack. There is absolutely no doubt.

“He had a history of heart problems and the autopsy revealed a heart attack was the cause of his death,” they said. 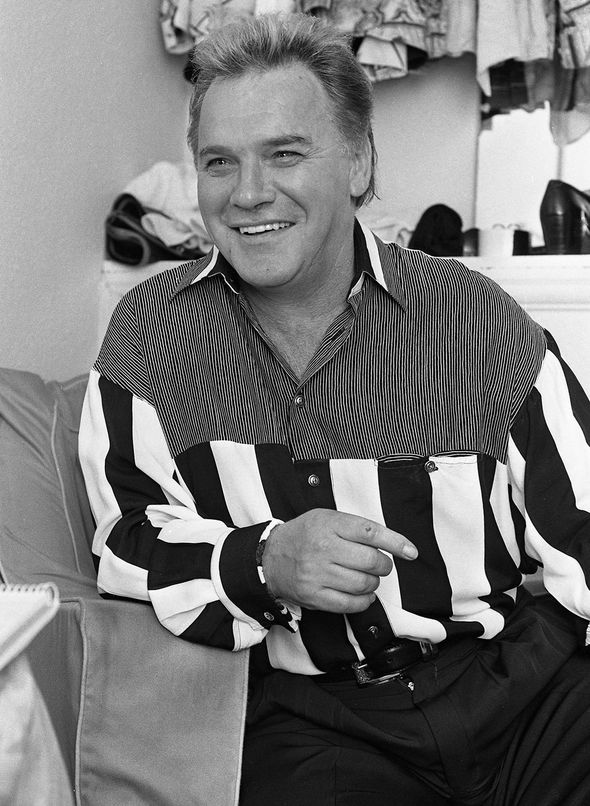 Starr first had success as the lead singer of Merseybeat band the Midniters and found fame after starring on Opportunity Knocks and the Royal Variety Performance in the 1970s.

He later hit the headlines when The Sun published a story titled: “Freddie Starr ate my hamster.”

The article claimed the comedian ate his friend’s hamster between two slices of bread after the pal reused to make him a sandwich.

However, in his 2001 autobiography, Starr denied the claims, saying: “I have never eaten or even nibbled a live hamster, gerbil, guinea pig, mouse shrew, vole or any other small mammal.”

After his career slumped in the 1990s, Starr came back into the spotlight during a stint on I’m A Celebrity… Get Me Out Of Here! in 2011.

However, he was forced to exit the jungle early due to health concerns.