Freddie Starr was found dead at his one-bedroom Spanish home by his housekeeper, with his cause of death later being confirmed as a heart attack. Now, it’s been claimed the father-of-six will be buried with his late mother Hilda in Liverpool. A source told The Mirror: “Though estranged from his children and former wives, they felt it was only right he was reunited with his mum.” Freddie adored his mum,” the source added, revealing she was the “driving force” behind his career.

It was only right he was reunited with his mum

Previously, Freddie’s housekeeper insisted she feared the comedian being buried in a “pauper’s grave” after claiming “he felt the British people had deserted him”.

She told the Sunday People: “Freddie had bad feelings about back home so I think he would want to stay here rather than to try and be repatriated.

“But I need to speak to his family to see how they feel. He felt the British people had deserted him.”

She went on to say she had worked for Freddie for four years and never saw any of his family.

She added: “In the four years I worked for him I never saw any of his family visit him or phone him.

“If the family want him to have a funeral in the UK then it could be very expensive to get him there.” 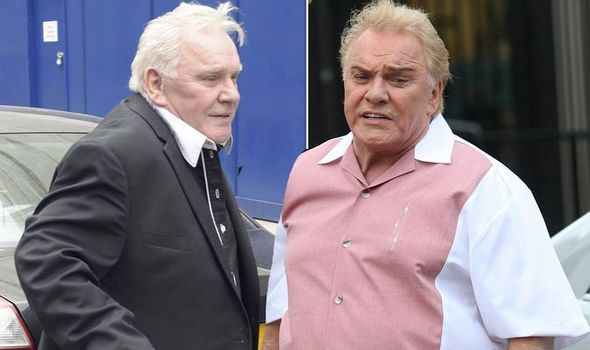 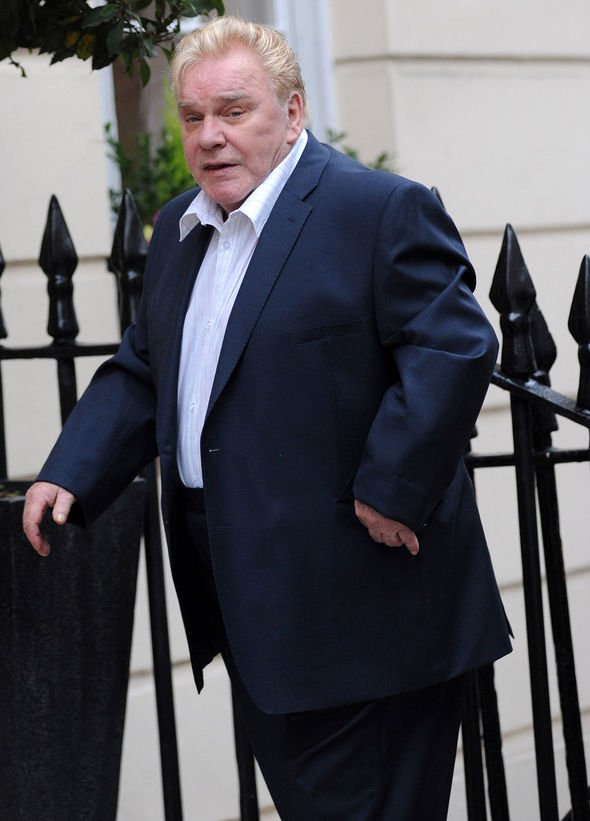 She told The Sun: “We’re all doing our bit, but that’s all I can say at the moment.

“When we know more we will be in a position we will make that known.”

Donna added the family had been trying to trace Freddie’s housekeeper, adding: “She is welcome to contact us”.

The publication went on to say funeral arrangements could be difficult as his estranged wife Sophie Lea is the only one who can sign off plans.

Elsewhere, ahead of Freddie’s death, the comedian suffered from various health problems. 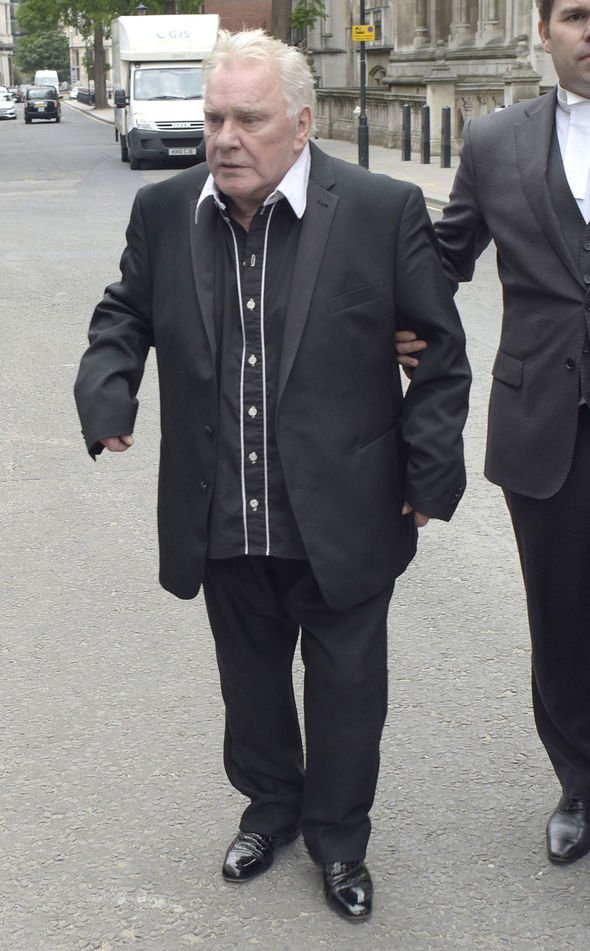 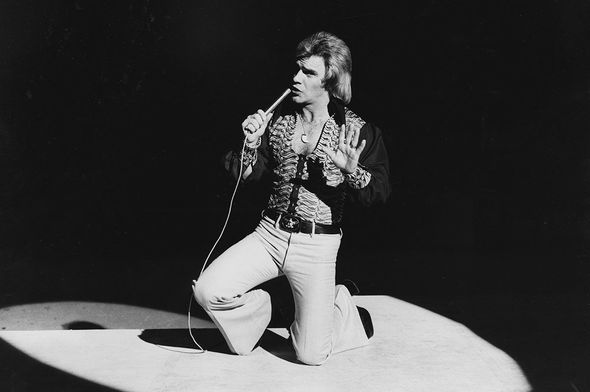 A neighbour told the publication Freddie hadn’t looked well in the weeks leading up to his death.

His worried pals also reportedly feared for the star after he suffered with a lung condition in 2015.

A friend told Sunday People at the time: “People wouldn’t recognise him now.

“He honestly is completely unrecognisable from even a few years ago. We’re all so worried about him.”

The Opportunity Knocks star also fell ill during his stint on I’m A Celebrity… Get Me Out Of Here in 2011, resulting in him leaving the show.