Future gave his son, Baby Future, a brand new Rolex for his 5th birthday — and now, he’s kinda getting dragged for it online over the kid’s reaction … which seems harsh.

The Atlanta rapper posted a ton of photos and video of the epic superhero-themed bash he threw for his and Ciara’s son Saturday, which was basically a child’s dream come true.

One of the clips Future threw up showed BF opening the box to a Rolex … which seemed to leave the young tyke somewhat underwhelmed as he responded with a half-hearted “Thanks.” It’s a pretty hilarious reaction, but folks are really letting Future have it.

The general reaction to papa’s gift — the kid’s 5 … what’s he gonna do with a Rolex??? He wants toys, man!!! Not sure if that’s totally accurate, seeing how Baby Future was rocking it.

Also worth pointing out … DJ Khaled gifted his own son — who was only A YEAR OLD at the time — a $100k, diamond-studded watch that he wouldn’t be able to wear for years to come. DJK didn’t face nearly half the backlash for that … so people should really cut Future a break here. At least his kid can actually put the watch on, and he looks great with it too.

Meanwhile, Ciara and Russell Wilson appeared to throw a birthday party of their own for young Future around the same time frame — which also looked pretty sweet on camera.

Gotta say, the dueling birthday parties reminds us of Blac Chyna and Tyga‘s competing birthday bashes for little King once upon a time. It’s a win-win for the kid in either case, really. Double the presents and cake … and a whole lot of fun. 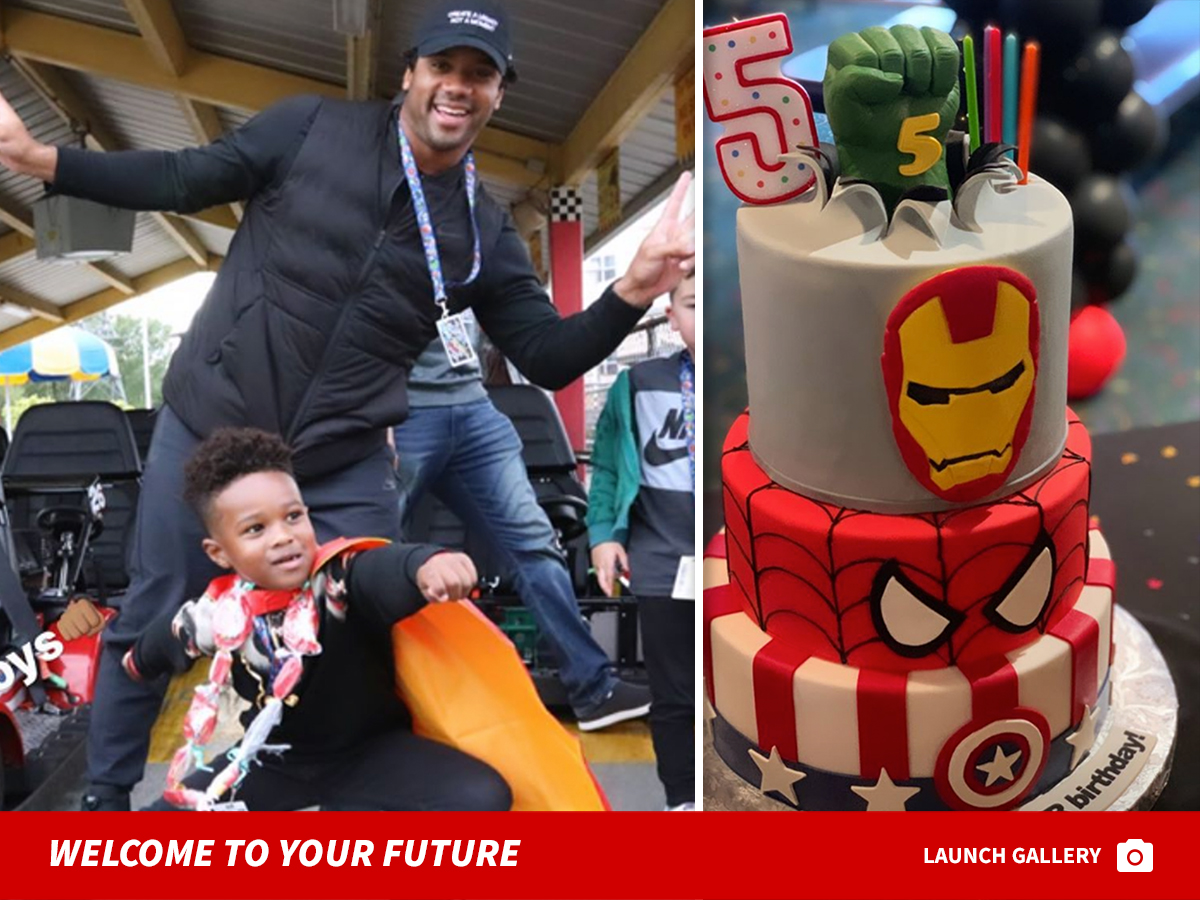