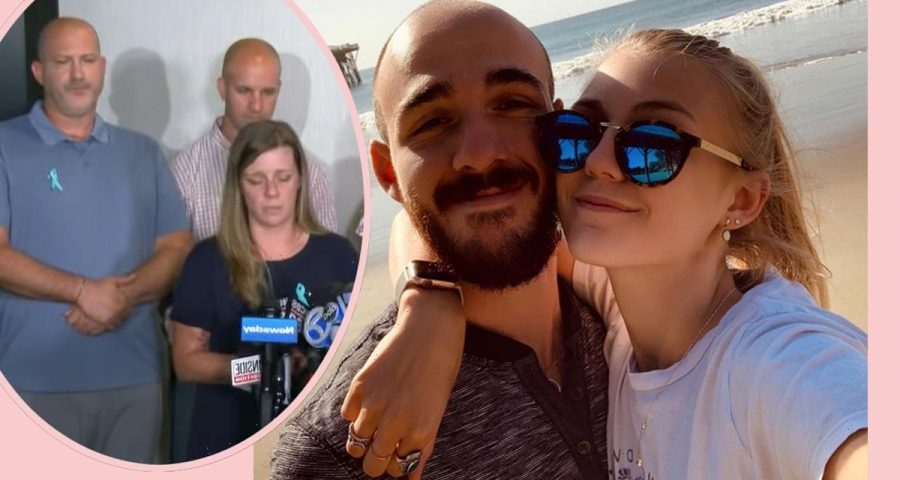 Seems like Gabby Petito‘s family has a better case than some experts predicted!

Last week marked the first day in court in the grieving parents’ lawsuit against Brian Laundrie‘s parents. The Petitos are claiming that Chris and Roberta Laundrie knew their son had killed his fiancée — and the act of covering it up caused the YouTuber‘s family undue stress as they searched in vain for their missing daughter.

Some legal experts felt after that first hearing that the judge was as skeptical as they were about the merits of the case. The question at hand was not whether Joseph Petito and Nichole Schmidt could prove the Laundries knew — that was for the trial. This initial hearing was for the judge to determine whether the case could move forward. In other words, does it even make sense that what the Laundries did or didn’t do could cause the family “emotional distress”? The Petitos’ attorney Patrick Reilly argued it did — by knowingly giving them false hope only to set them up for the worst news they could get.

Well, we got our answer in a ruling from Judge Hunter W. Carroll, who denied the Laundries’ attempts to dismiss the case before it even went to trial. Remember how he brought up the Johnny Depp/Amber Heard case? That wasn’t just to be provocative — it turns out that was extremely relevant to his ruling.

See, the one defamation claim Amber won was something Johnny’s former lawyer said — in which he described her and her friends staging a crime scene and lying to police. Even though the guy wasn’t even in Johnny’s employ anymore, the Pirates star was the one who had to pay for his lawyer’s words. That’s the issue here with the Laundries, who infamously said NOTHING, ghosting the family during their search for Gabby. But their attorney, Steven Bertolino, gave a statement on their behalf, saying:

Yeah. If they knew she was already dead, that absolutely gives false hope. There’s just no argument.

And it was that statement specifically — attributed to both Bertolino AND his clients — which tipped the scales for Judge Carroll, who called it “objectively outrageous” in his ruling:

“Because the Laundries’ statement by their attorney in the context of the unique faces of this case is objectively outrageous, the Court concludes that Plaintiffs have stated causes of actions for intentional infliction of emotional distress against the Laundries.”

The judge actually did agree with Bertolino that the Laundries had the right to just keep quiet, adding:

“If the facts of this case truly were about silence with no affirmative act by the Laundries, the Court would have resolved this case in the Laundries’ favor on the concept of legal duty… But they did not stay silent.”

Yeah. That one damning statement. They didn’t just keep quiet — if they knew, then they intentionally misled the Petitos, which constitutes intentionally doing something which would ultimately cause emotional distress.

Seems like they’ve got a case — and we’ve got a trial coming up. How much will we learn? Joseph Petito seems to think there’s a lot left to reveal, as he tweeted out the ruling with a hashtag saying “the truth will be revealed.”

We’ll let you know when anything new comes out in this endlessly twisting case.