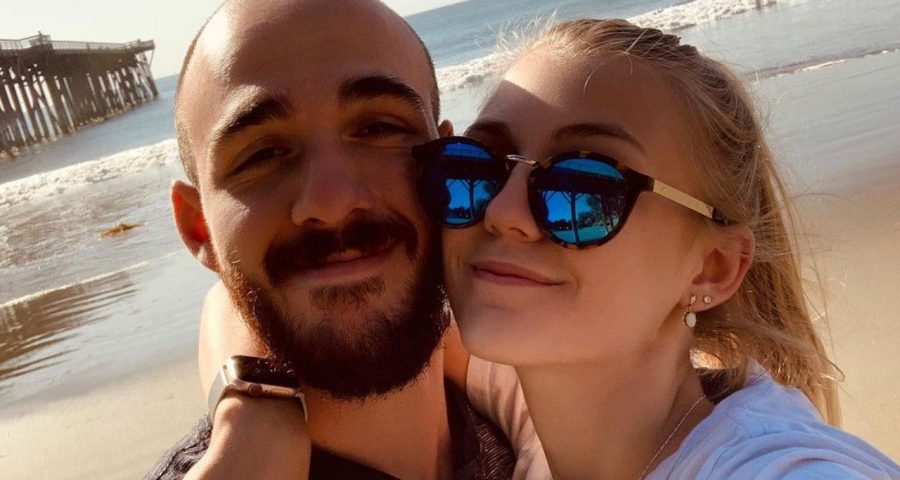 The remains, along with Brian’s backpack and notebook, were found on October 20 near the the 24,565-acre Carlton Reserve, just hours after Brian’s parents searched the area.

AceShowbiz -Brian Laundrie has been confirmed to be dead. On Thursday, October 21, FBI Denver took to its Twitter account to confirm that the body remains found in Florida a day prior belonged to the fiance of slain YouTuber Gabby Petito (Gabby Petito).

Following the confirmation, Laundrie family attorney Steve Bertolino released a statement from the family. “Chris and Roberta Laundrie have been informed that the remains found yesterday in the reserve are indeed Brian’s. We have no further comment at this time and we ask that you respect the Laundrie’s privacy at this time,” the statement read.

At a press conference, law enforcement officials said that the partial human remains were found along with Brian’s backpack and notebook in Florida’s Carlton Reserve at a location previously underwater. A spokesperson for the North Port Police also told NBC News the remains were “skeletal.”

Brian’s parents helped lead police to the remains during the search at the location, which they believed was the place their son liked to hike. The remains were found near the the 24,565-acre Carlton Reserve, just hours after Brian’s parents searched the area. “Chris and Roberta Laundrie went to the Myakkahatchee Creek Environmental Park this morning to search for Brian. The FBI and NPPD were informed last night of Brian’s parents’ intentions, and they met Chris and Roberta there this morning,” Steven said at the time.

Brian’s parents claimed that he went missing after going to hike on September 14, weeks after he returned alone from his and Gabby’s cross-country road trip on September 1. As for Gabby, the 22-year-old was reported missing by her parents on September 11 before her remains were found in the vicinity of Spread Creek Dispersed Camping Area in Wyoming’s Bridger-Teton National Forest on September 19.

It was later confirmed that her manner of death was determined to be homicide and her cause of death was strangulation. Meanwhile, her time of death was estimated to be three to four weeks before her body was found.