Fans have leapt to Knowles’ defence after it was claimed he might lose out on his BBC gig for appearing in a cereal advert. The presenter, who is known for his role as host of DIY SOS, upset the corporation after playing a builder in a Shreddies commercial. Reports suggest the advert breaches the broadcaster’s strict advertising rules which ban “talent” from trading-off their on-screen personas.

Fans of Knowles took to social media to complain about the potential move, some branding the BBC “inconsistent” for allowing Match of the Day host Lineker to continue being the face of Walkers crisps.

Lineker has been a part of the Walkers brand for 25 years, and in October signed a contract extending his services until 2023.

As part of the contract, the ex-footballer, 60, bagged a monstrous £1.2million. 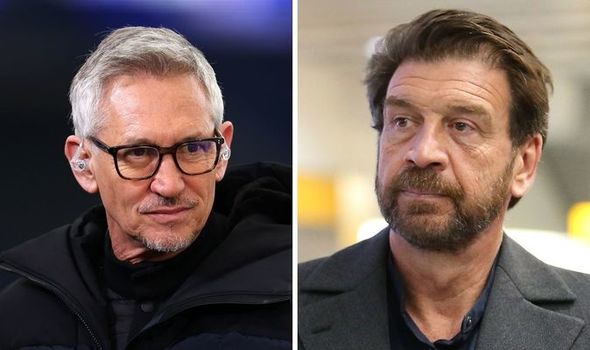 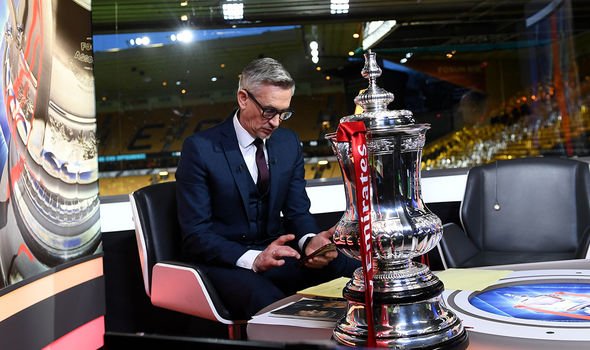 The new deal will see him in fewer adverts and take on an ambassadorial role, according to Fernando Kahane, Walkers’ senior marketing director.

He had also recently signed a five-year deal with the BBC said to be worth £6.75million.

This deal was intended to water down his regular salary having taken a voluntary 23 percent pay cut.

Tim Davie, the BBC’s new Director General, told the i newspaper that the deal “across the board will deliver savings of one quarter over his last contract”. 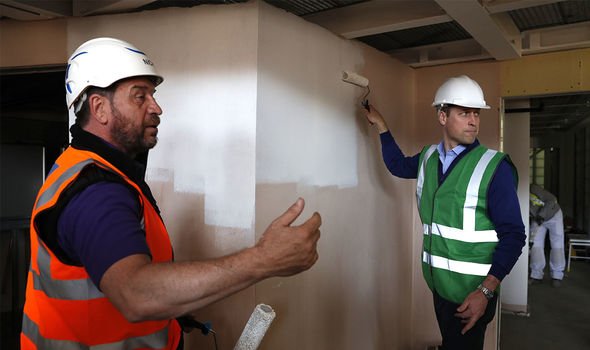 Lineker was the highest-earning star with an unchanged salary of £1.75m in the 2019/20 financial year.

The cut means he could earn less than Zoe Ball.

The Radio 2 presenter saw her pay rise by £1m since taking over the breakfast show in 2019.

On volunteering to take a pay cut, Lineker told The Daily Mirror: “I love my job at the BBC and I enjoy doing it. 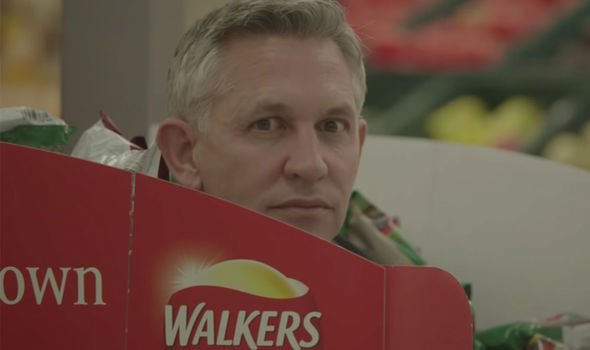 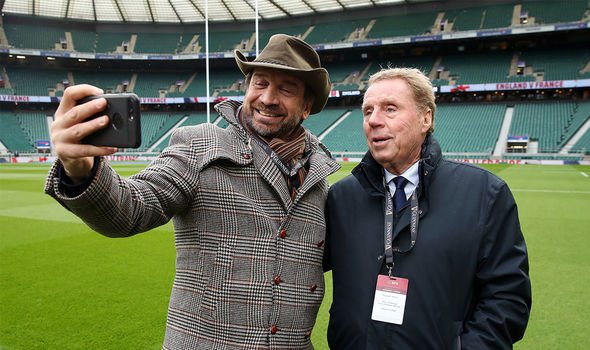 “I’m currently negotiating a new contract with them and I’m volunteering to take less.”

He reportedly told a friend: ‘It’s the right thing to do.”

Despite this, controversy has continued to surround the amount of cash he takes home.

In February, he was accused of “mocking the poor” after joking about his new salary in response to the corporation ramping up the cost of the licence fee. 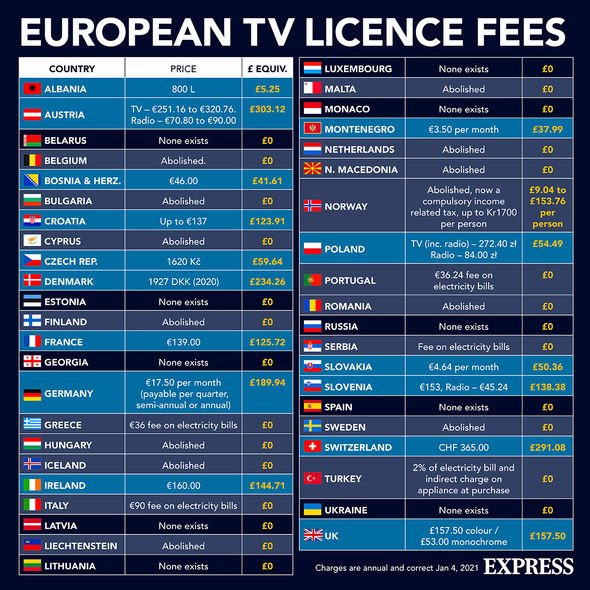 Taking to Twitter, he wrote: “But, but I’ve just taken a pay cut.”

This was followed by a smiling emoji face with its tongue out.

His attempt at sarcasm misfired, with people describing him as “heartless” and “missing the mood of the public”.

Fans who usually supported him said they thought the comment was misjudged, adding: “Your timing isn’t great, Gary.” 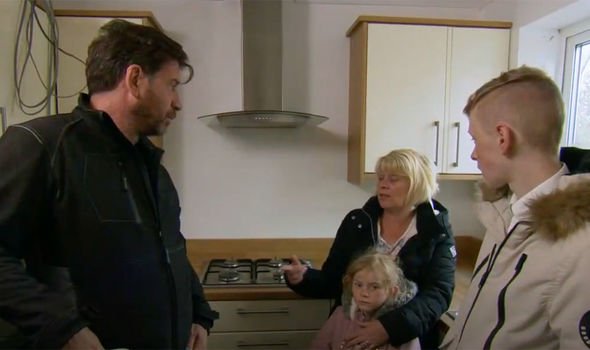 Meanwhile, in a crunch Zoom meeting last month, Knowles was told by BBC bosses that he had to get the Shreddies advert taken off air or quit DIY SOS, according to MailOnline.

While the show helped launch his career, Knowles has recently signed up for a new DIY programme on Channel 5.

He is also still advertising the Shreddies commercial at the top of his website.

MailOnline added that it “understands that the issue is the similarity between Knowles’ character in the advert and his role as the presenter of DIY SOS – and whether it breaches a rule banning stars from replicating their BBC roles in commercials”.