The cast of Gavin and Stacey is one of the main reasons why the BBC sitcom became a huge success. From Mathew Horne and Joanna Page who played the titled loved-up Gavin and Stacey, to the hilarious supporting cast including James Corden, Ruth Jones, Rob Brydon and Alison Steadman, the show wouldn’t be the same without any of them.

Cath Smith (played by Pam Ferris) is the mum of both Smithy (James Corden) and Rudi Smith (Sheridan Smith).

She is mentioned at various times in the show but is first seen in series three of Gavin and Stacey.

Pam Shipman (Alison Steadman) previously told daughter-in-law Stacey (Joanna Page) how there was a rumour Cath had an affair with Pauline, the headmistress of the school she worked at.

According to Pam, Cath was then paid to keep quiet about the relationship and while it is unclear if this was actually true or not, it was implied in one episode she still dates Pauline. 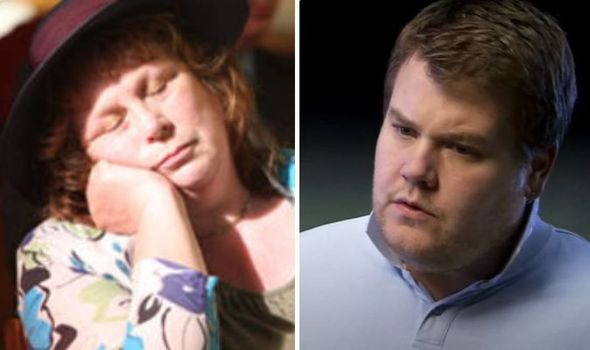 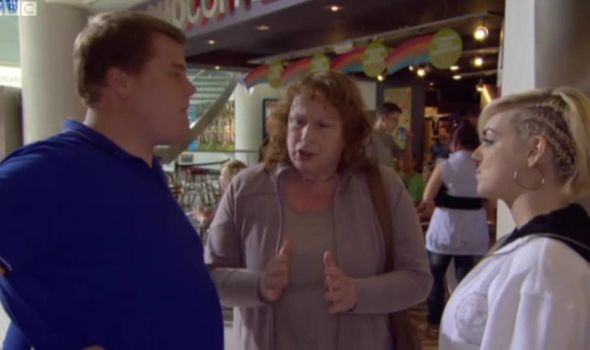 Cath isn’t exactly presented as the best mother to either Smithy or Rudi.

She always seems to be depressed and doesn’t really pay too much attention to Smithy when they’re together.

Cath often falls asleep as well which is apparently caused by a mild form of narcolepsy.

However, according to various others, including Rudi, she is unable to stay awake for too long because of her heavy drinking. 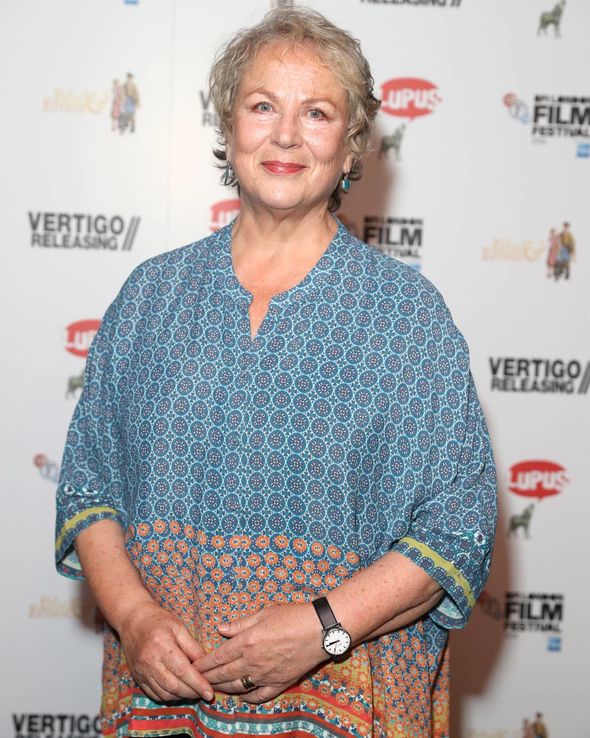 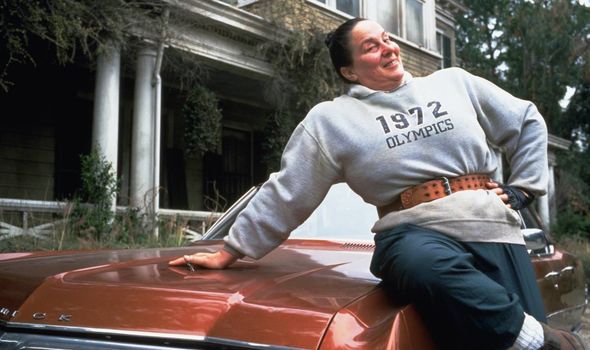 Who plays Smithy’s mum in Gavin and Stacey?

Despite the sitcom coming to an end 10 years ago, many fans have only just realised actress Ferris is the woman behind the terrifying Miss Trunchball in the film adaptation of Roald Dahl’s Matilda.

Taking to Twitter to express their surprise at this revelation, one fan said: “Okay so today I found out that the actress who played Miss Trunchbull in Matilda also played Smithy’s mum in Gavin and Stacey.”

This wasn’t her only role as a headmistress either as she played the headteacher in the 2009 Christmas film Nativity!

Ferris was also Sister Evangelina in BBC One’s Call the Midwife and Aunt Marge in Harry Potter and the Prisoner of Azkaban.

While Gavin and Stacey didn’t return for another Christmas special this year, director of TV at the BBC Charlotte Moore did drop a major bombshell.

Fans got excited when she hinted at more new episodes of Gavin and Stacey to come in the future.

Moore teased: “That [another Christmas special] wasn’t something that was going to happen this year. One day.”

So far though, there have been no details about when Gavin and Stacey will return to our screens.

Gavin and Stacey is available to watch on BBC iPlayer.