Gemma Atkinson is a well-known face to soap fans with Gemma having acted on Hollyoaks, Casualty and Emmerdale. Tonight sees the actress alongside Jimi Mistry, Nadia Sawalha and James Cosmo go against the Chaser as they hope to raise money for their respective charities.

How long have Gemma and Gorka been together?

Gemma and Gorka have been together for two years after going public with their relationship in 2018.

The couple first met while Gemma appeared on Strictly Come Dancing in 2017.

While the couple were not paired together, they were reported to have hit it off off-screen. 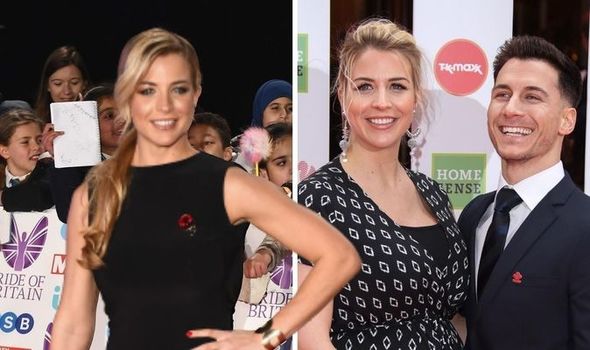 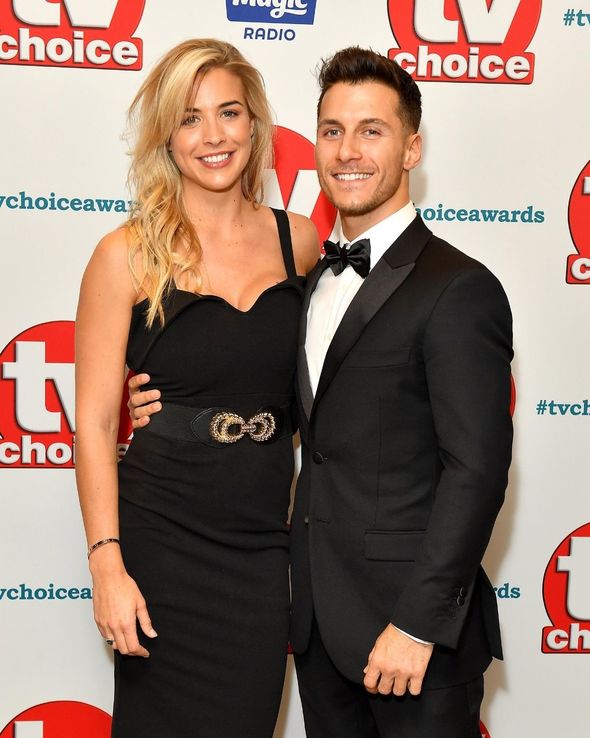 During the series, Gemma danced with strictly pro Aljaz Skorjanec, whereas Gorka was partnered up with singer Alexandra Burke.

While the pair were on Strictly, a source told The Sun: “Gorka and Gemma are together. It’s the talk of the make-up room.

“Not surprisingly, Alexandra is furious about how it might impact her chances of winning.

“She’s very ambitious and is nervous about it all.” 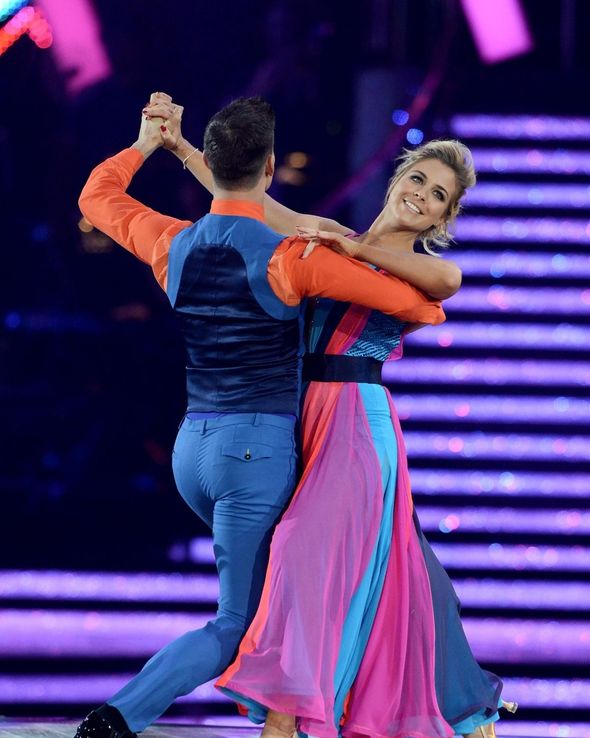 After denying relationship rumours, Gemma went on to confirm the couple were dating in a post to her Instagram on Valentine’s day in 2018.

Gemma wrote to her 1.5 million Instagram followers: “Here’s to many more kids.

Gemma and Gorka welcomed their first child together last year.

The actress announced their daughter Mia’s arrival in July.

“Our beautiful baby daughter arrived on Thursday 4th July and myself and Gorks couldn’t be happier.

“She’s incredible, and she certainly made an entrance, giving us all quite a fright at times! 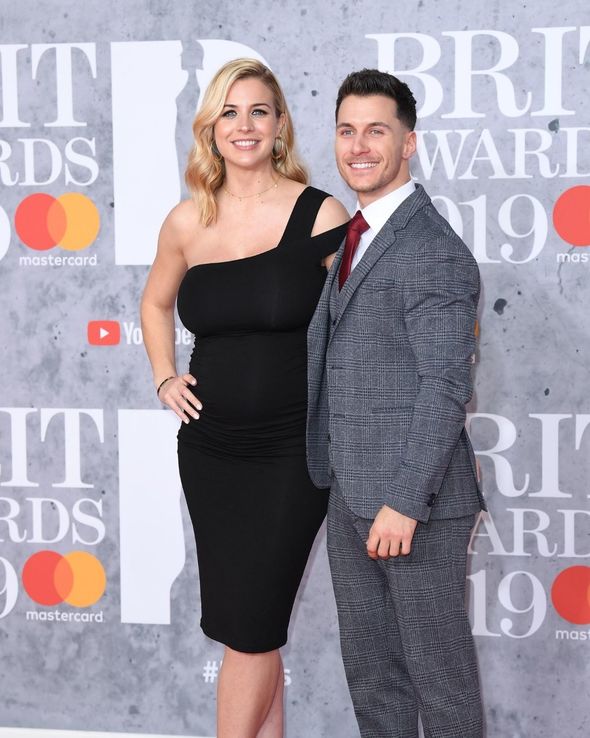 “Little Miss independent already! Thank you SO much to the nurses & doctors at The Royal Bolton Hospital who did the most incredible job taking care of myself and my baby.

“You’re all so wonderful, and I’m so grateful to have had you all with me and to have been under your care these past four days.

“Back home now for family time and to introduce little lady to her big brothers Norman & Ollie… Let the next life chapter begin @gorka_marquez.”

Gemma has previously spoken of how before she met Gorka, she couldn’t picture herself having children.

Talking on the Happy Mummy Happy Baby podcast with Giovanna Fletcher, Gemma said: “Until I met Gorka, I couldn’t picture myself having a family with anybody.

“My relationships weren’t stable enough to even consider having a child. I always imagined I’d be 40 with several dogs…

“Most of my relationships got to two years and got weird. When you meet the right person, it just clicks.”

The Chase Celebrity Special airs tonight on ITV at 5.20pm.