The former Strictly Come Dancing contestant, who is in a relationship with professional dancer Gorka Marquez, 28, revealed she hated the hairstyle.

The actress explained the cut went “horribly wrong” after she attempted to copy actress Brigitte Nielsen’s short ‘do.

Anyone else suffered with failed ‘celeb hairstyle’?

“I legit took a picture of Brigitte Nielsen into a hairdressers over 13 years ago (I wanted to look like her after Rocky 4 to pull me an Ivan Drago obvs).”(sic)

The fitness star said she thought she looked like Peter Pan instead of the model, writing: “Needless to say it went horribly wrong and I looked more like Peter Pan.”

Asking her fans if they have had the same issue, she added: “Anyone else suffered with failed ‘celeb hairstyle’??”

And it seems Gemma wasn’t the only one as one of her one million followers commented: “I took a photo of Victoria Beckham with her pixie cut. I ended up looking more like Elton John. My friends now refer to it was ‘the Elton John years’.”

Another wrote: “I wanted Natalie Imbruglia’s hairstyle from her ‘Torn’ days – ended up looking more like a mushroom for the start of my clubbing days!”

A third fan said: “Yes!! I asked for Rachel from Friends, (long and layered) and ended up with a short choppy mess!! Was not impressed one bit!!” 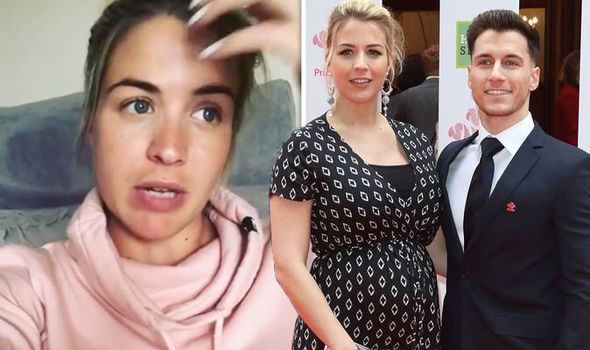 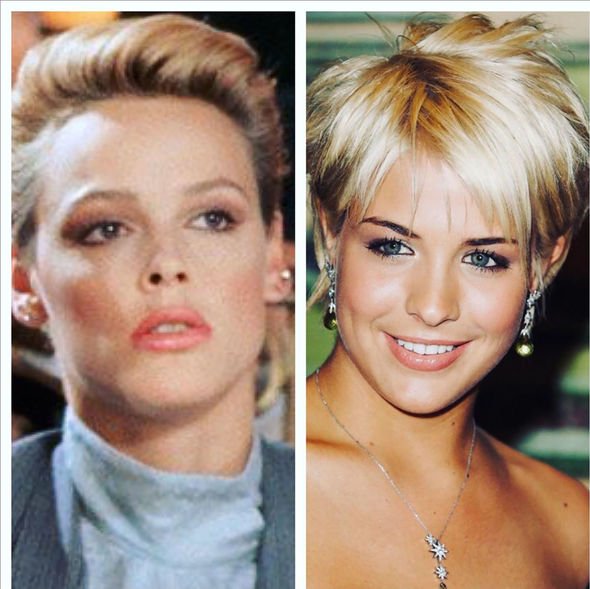 Meanwhile, Gemma left her boyfriend, Gorka, worried at the weekend as he couldn’t get in contact with her and had to end up calling the house phone.

The former Hollyoaks and Emmerdale actress recalled the story in an Instagram video as she explained she was simply having a lie in.

“So I’m up everyday at four o’clock for work, which is fine, I’m used to it, I’ve done it for three years, it’s no biggie,”(sic) she began.

“Weekends I get up at about half six, which is a lay in for me so again it’s fine.”

Gemma revealed her baby is contributing to restless nights, leaving her more exhausted than usual. 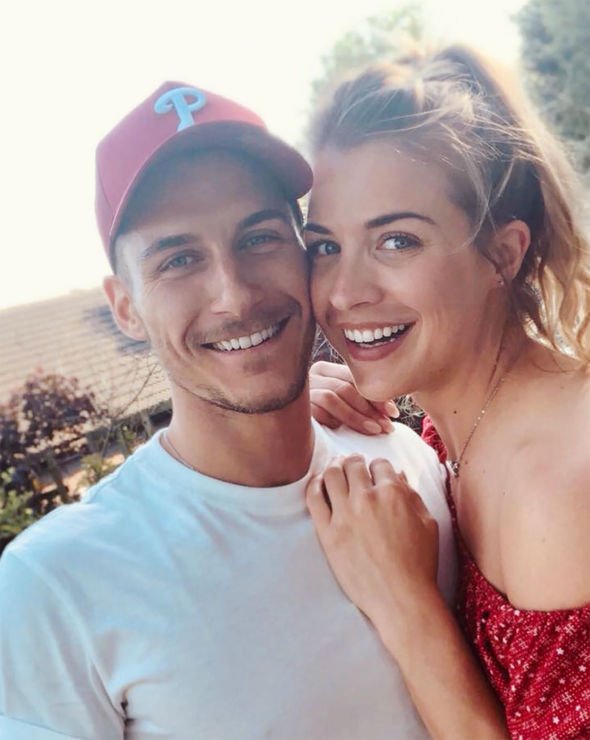 She continued: “However, I’ve been waking up at that time every weekend because usually the little sprog has a party and it wakes you up, it’s uncomfortable.

“This morning was the first time it happened, but I managed to get myself back to sleep, the party was going on but I thought you know what just try to get back to sleep and it worked.”

Gemma said she didn’t message Gorka, who is on tour, when she woke up because she ended up going straight back to sleep.

The star then impersonated her other half’s Spanish accent and quoted him saying: “Are you okay? I’ve not heard from you! Are you okay?”

Despite the lack of sleep, Gemma thanked her beau and said: “I’m sorry Gorka, and thank you for checking in on me.”