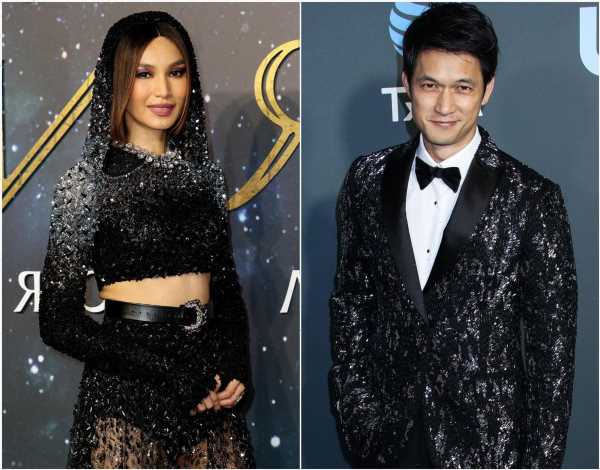 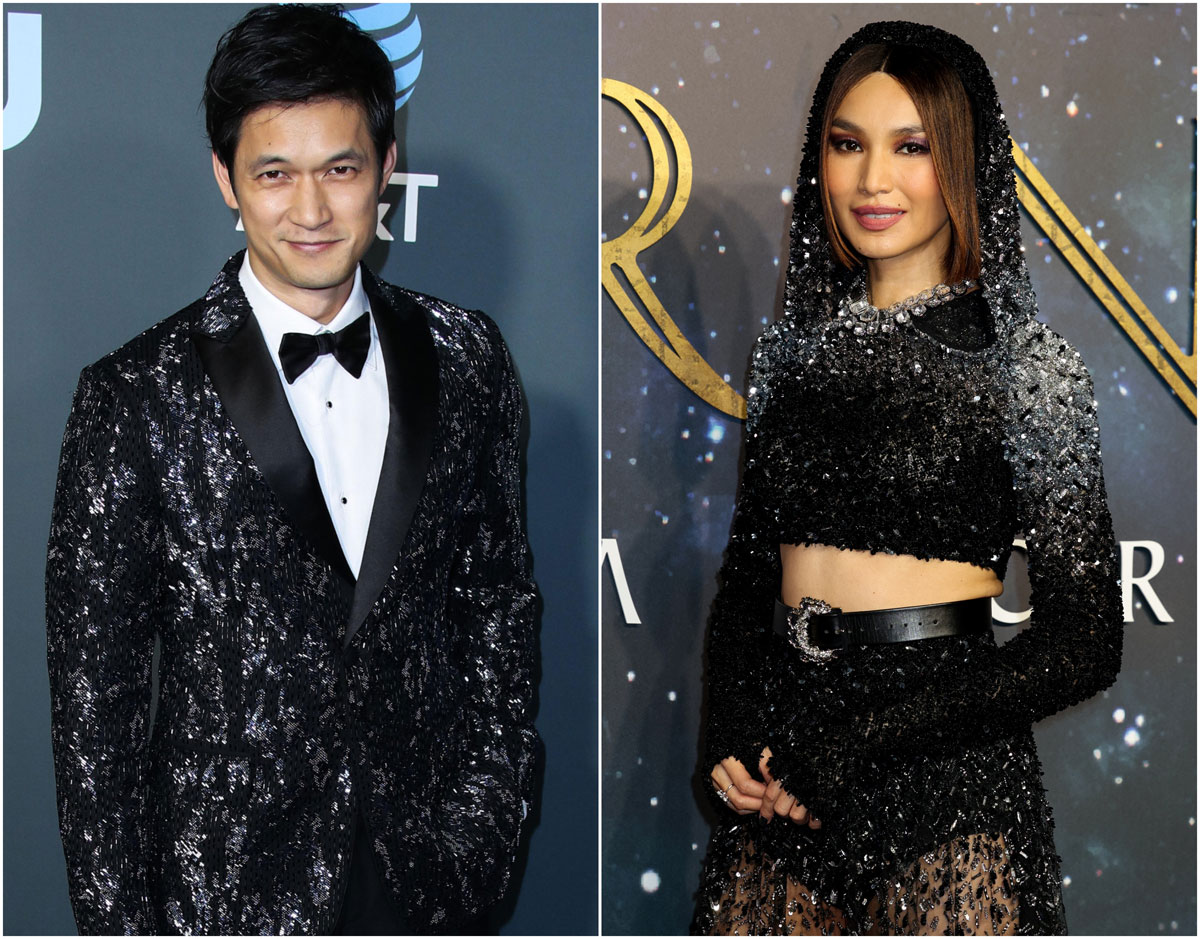 The Crazy Rich Asians movie, based on the book series of the same name, was a box office hit in 2018, grossing $238.5 worldwide. It was the first Hollywood movie with an all Asian ensemble cast since The Joy Luck Club came out in 1993. There are three books in the series, and the sequels were immediately green-lit based on the success of the first movie. They planned to shoot the two sequels back-to-back, but in 2019 things got held up when writers walked over a pay dispute. It seems like things are finally back on track after two and a half years, since they just hired a new writer. So we’ll get those sequels eventually, but now a spinoff movie focused on Gemma Chan’s character is coming too?

A spinoff of the 2018 romantic comedy is in early development at Warner Bros. and will focus on a new love story between Nick’s cousin Astrid Leong-Teo (Gemma Chan) and Charlie Wu (Harry Shum Jr.), according to Deadline.

A rep for Warner Bros. did not immediately respond to PEOPLE’s request for comment.

Based on Kevin Kwan’s second book in the series, China Rich Girlfriend, the film will follow the romance between Astrid and her first love Charlie, to whom she was previously engaged until her parents broke them up as they didn’t see him as a suitable partner.

The studio reportedly jumped on the project after a pitch from writer Jason Kim (Girls, Barry), who will pen the spinoff.

Although he was intended for a larger role in the movie, Shum Jr., 40, appeared in a mid-credits scene of Crazy Rich Asians, his character reuniting with Astrid at Rachel (Constance Wu) and Nick’s (Henry Golding) engagement party.

Astrid left her husband Michael (Pierre Png) earlier in the movie after finding out he was having an affair. In the book, Charlie helped her investigate Michael’s infidelity, and although they filmed more with Shum Jr. than what made it into the movie, Director Jon M. Chu previously explained to Entertainment Weekly why they had to cut their storyline down.

“What we put in the movie was great — they actually dance together — and it was so awesome, and Harry’s so charming and so lovable,” Chu, 42, said in 2018. “But the problem was, it made Astrid feel like she was leaving Michael for Charlie, and we didn’t have enough room to expand on the idea. We just had to stay focused. Ultimately it’s about her independence, so that scene was in there all the way until the very end. When we took it out, Astrid’s journey became stronger. It was about her, not about her finding love.”

I read the book series years ago and although Rachel (Constance Wu’s character) is definitely the “everywoman” and reader’s entry point into the crazy rich world, Astrid is definitely a main character too. There are a lot of chapters throughout the series focused on her, her marriage, and her renewed romance with Charlie. But I can see why they think that might be too much story for a ~90 minute movie where they have to focus on Rachel and Nick as well. Astrid is an interesting character and Gemma Chan has a compelling presence. She’s mysterious and collected in a way that’s perfect for Astrid and makes you want to know more. Gemma is also a pretty big deal right now coming off the The Eternals and its eventual sequel, so it makes sense that they would want to center a spinoff around her.

I’m actually a bit more excited for this than for the sequels. I preferred Astrid’s storyline in the books and I think I prefer Gemma Chan’s acting to Constance Wu’s. Even before she was revealed to be a bit of a jerk, I found Constance Wu’s whole vibe a bit grating. I like the Rachel character and Constance was well cast in some ways, but every time she spoke in the movie, her voice took me out of it. China Rich Girlfriend has been in development hell for so long, I wonder if that or the spinoff will come out first. 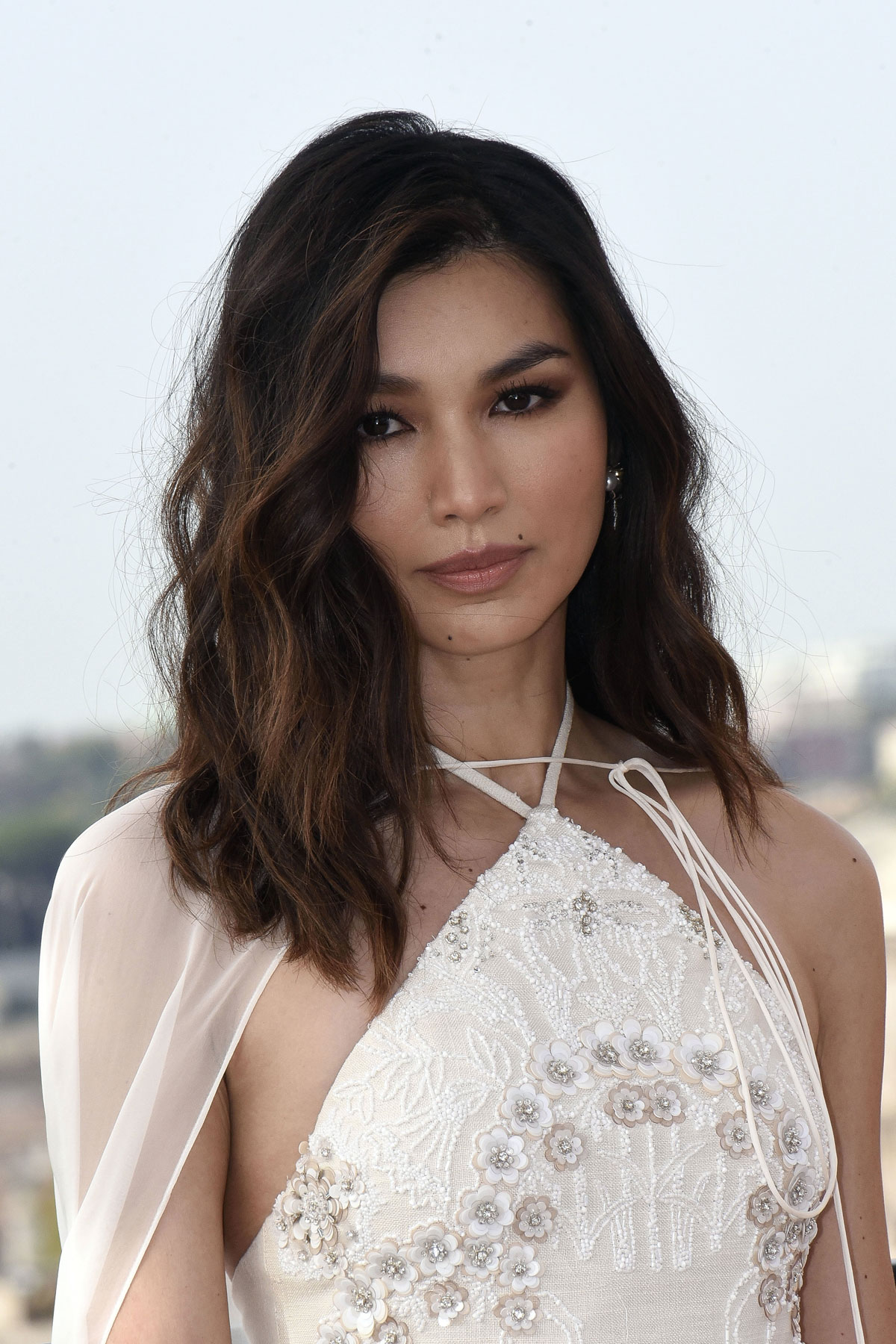 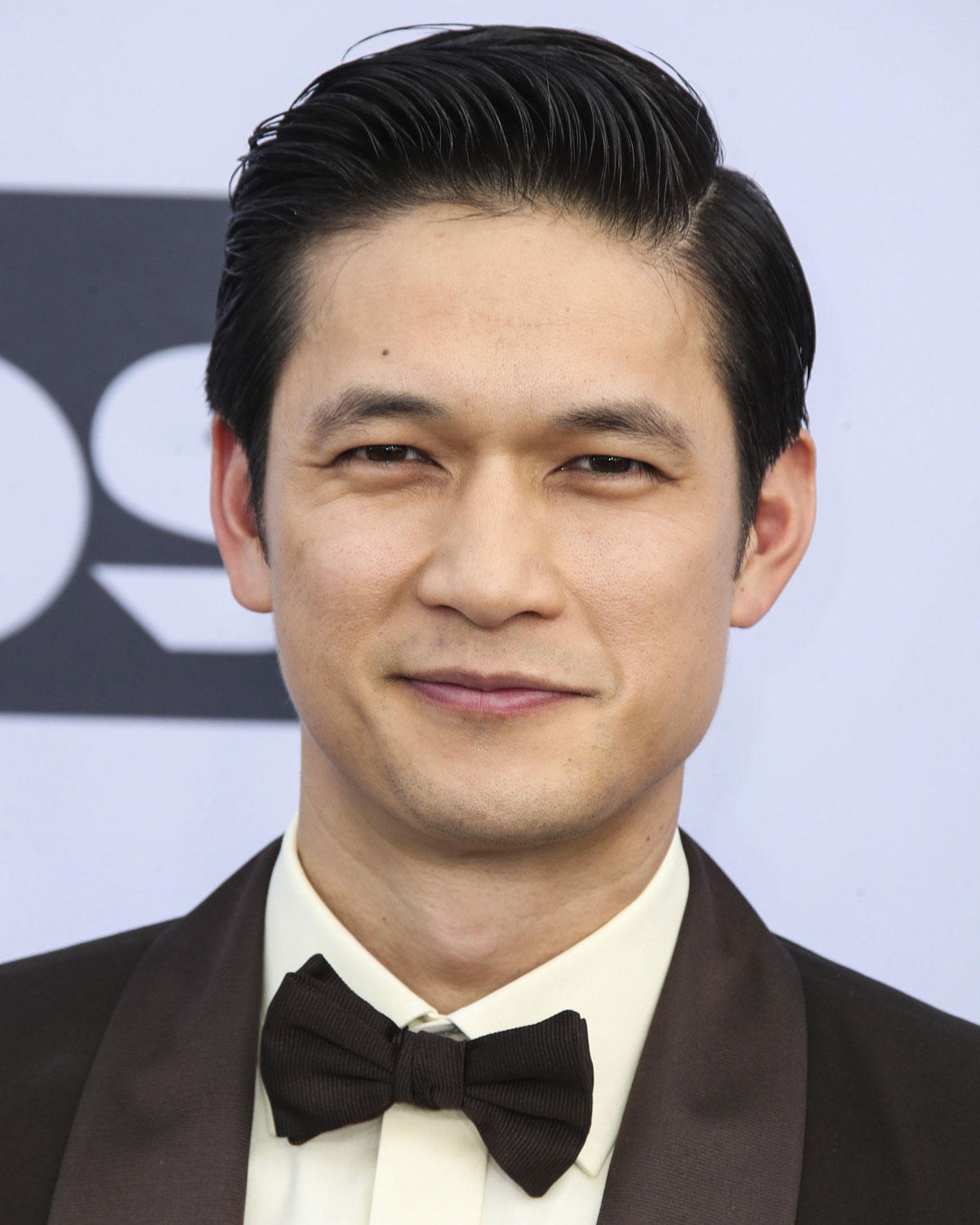