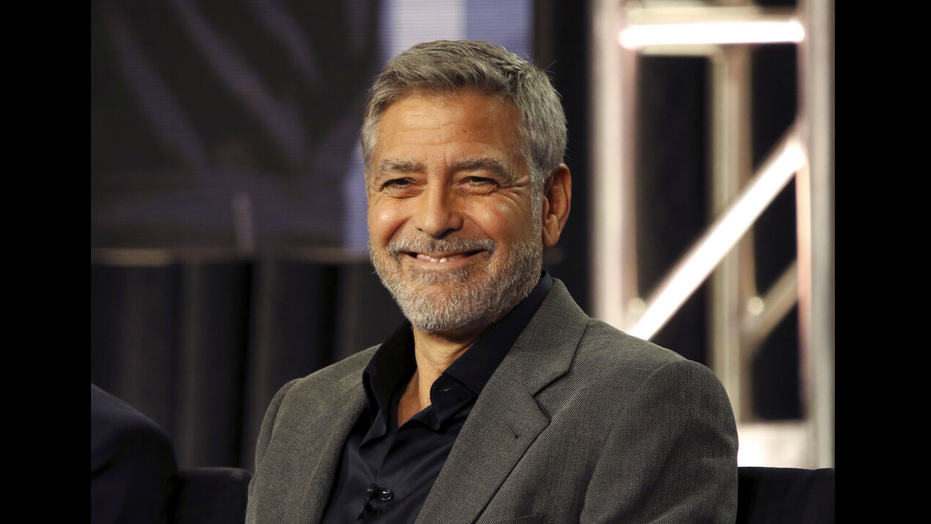 George Clooney has officially ruled out a pivot from show business to politics.

The 60-year-old actor and director noted in an interview with the BBC’s Andre Marr that, while he’s engaged in politics, he is hoping to reduce his workload rather than increase it with a foray into running for office.

Clooney, a longtime supporter of President Biden, described America as a country that is still recovering from the damage caused by Donald Trump.

When asked whether he had any intentions of running for office, Clooney was quick to dismiss the idea.

“No, because I would actually like to have a nice life,” he explained. 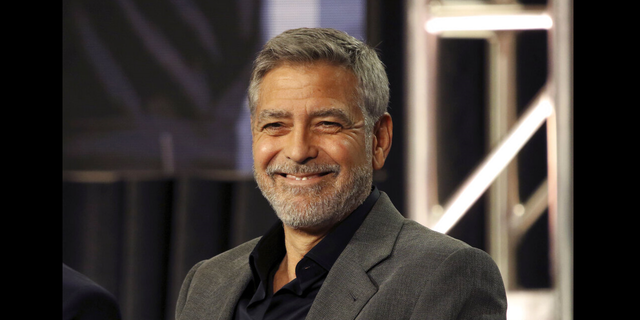 George Clooney said he will not get into politics.
(Invision/AP)

The actor, who was on hand to discuss his upcoming movie “The Tender Bar,” said he’s focused more on enjoying the fruits of his labors at this stage in his life and has no interest in starting a new career. The movie star said he plans to take on fewer projects while he is healthy and can still “play basketball and do the things I love.’’

“I turned 60 this year and I had a conversation with my wife and we were working a lot, as we both do, and I said we have to think of these as the halcyon years,” he said. “In 20 years, I will be 80 and that’s a real number. Doesn’t matter how much you work out, what you eat, you’re 80, and so I said we have to make sure we enjoy and live these years in the best possible way.”

“It’s like taking a battered child and thinking everything’s going to be OK his first day in school,” Clooney said. “There’s a lot of things that have to be repaired, there’s a lot of healing that has to happen, and its going to take time.” 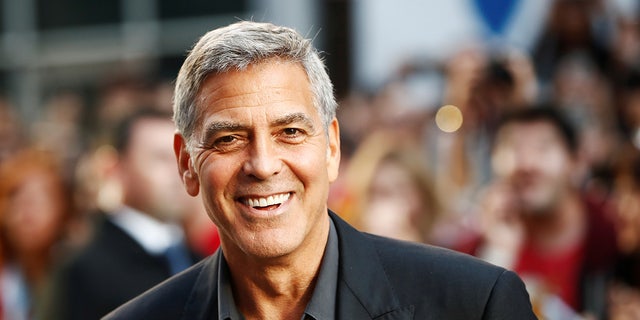 Trump remains a factor in U.S. politics, Clooney said, adding that he hopes Americans have “a little better sense” than to return him to the White House.

“It’s so funny, because he was just this knucklehead,’’ Clooney said. “I knew him before he was a president. He was just a guy who was chasing girls. Every time you went out he’d be like, ‘What’s the name of that girl?’ That’s all he was.”