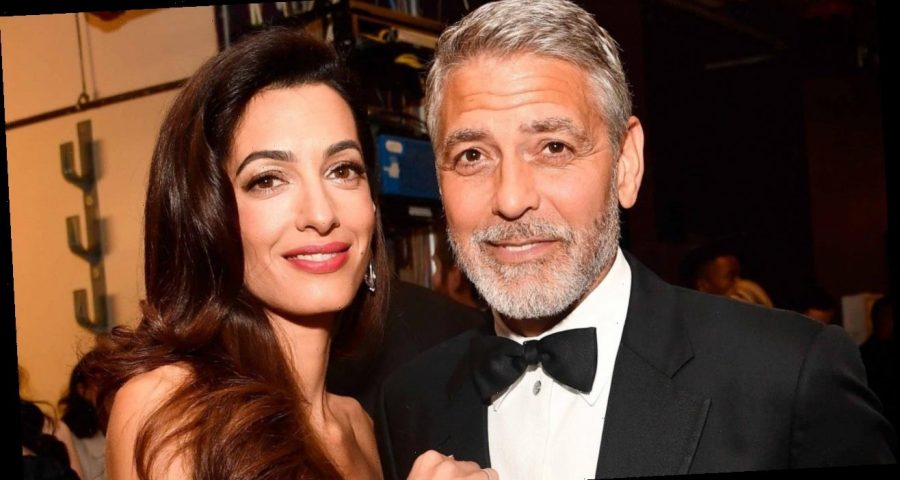 George Clooney has become quite the barber while quarantining with his wife, Amal Clooney, and their 3-year-old twins, Ella and Alex, but there is one family member who will not be receiving haircuts from the Oscar winner.

After admitting that he’s been cutting his own hair for 25 years using a Flowbee and has recently started giving trims to his son, Clooney reveals that Amal will not allow him to go near their daughter’s mane.

“We haven’t cut [my daughter’s hair], it’s down to here, it looks gorgeous,” the doting dad tells W magazine as part of their Best Performances issue. “I don’t mess with her hair. I would get in trouble if I did. My wife would kill me.”

Clooney jokes about what it’s been like for him to parent during a pandemic and the new hobbies he’s taken up. “I’ll tell you what I’ve taken on as a hobby, two or three loads of laundry a day,” he quips to W. “Dishes all f**king day because these kids are all slobs. Apparently you have to wash them every once in awhile.”

The A-list star also looks back on his first TV acting roles, including The Golden Girls, Murder She Wrote and The Facts of Life.

“I had a mullet on The Facts of Life,” Clooney recalls of his time on the ’80s television series. “I danced and flirted with Jo (Nancy McKeon). I was on it for a season and a half, I guess. And then they said ‘thank you,’ and they had enough.” 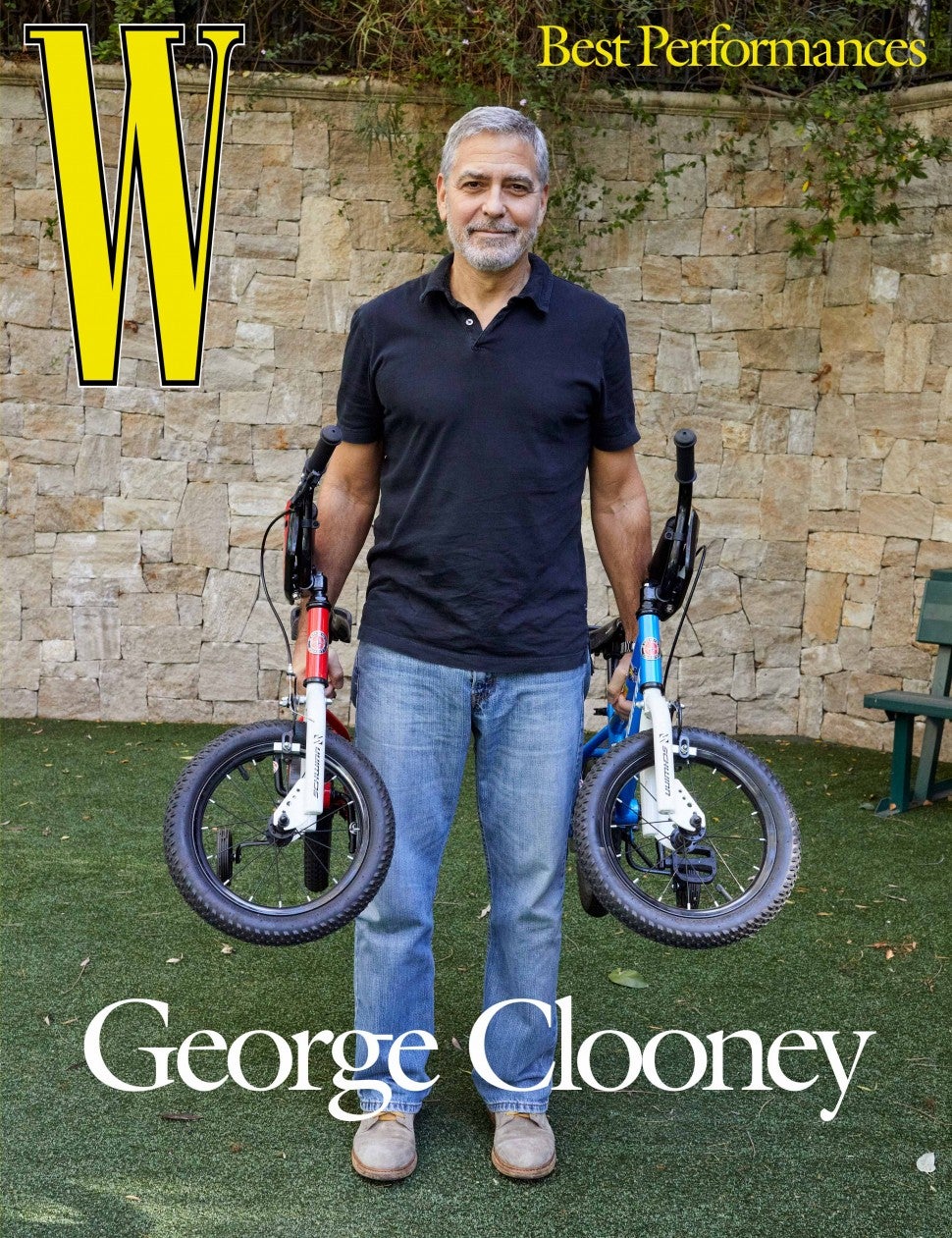 For more with the Midnight Sky star, check out ET’s exclusive interview below.