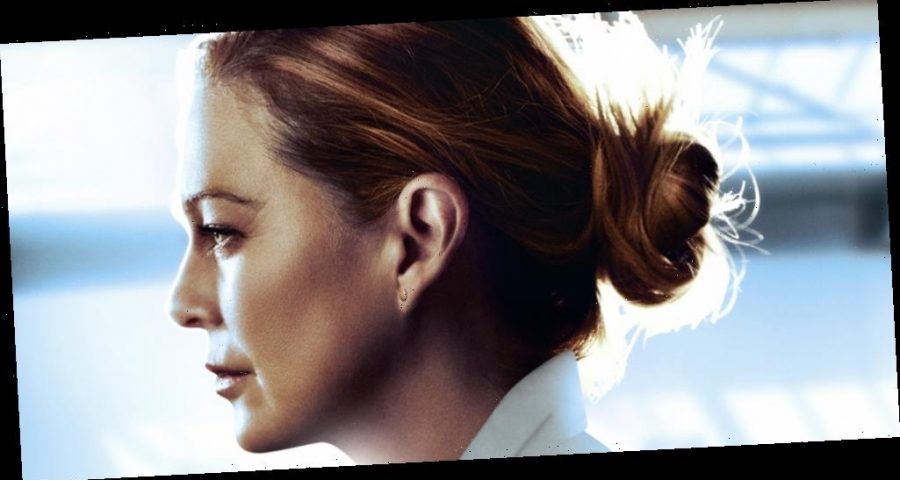 Grey’s Anatomy made its big return tonight with a big crossover event with Station 19.

The series, which had been on hiatus since before the new year, returned with a huge episode and by the end of it, fans were outraged.

The official summary for the crossover was this, starting on Station 19: “Carina and DeLuca pursue Opal, the woman suspected of sex trafficking last seen in the Grey’s Anatomy winter finale.”

It adds that Grey’s “picks up where the previous episode of Station 19 left off as both teams tend to a tense situation with so much at stake.”

“i can’t believe this is happening #GreysAnatomy #GreysxStation19 #Station19,” one fan tweeted out after watching the crossover, while another added, “Man. I can’t with this show right now. #GreysAnatomy.”

“The way I’m about to never watch this show again wtf #GreysAnatomy,” another penned on the social media network.