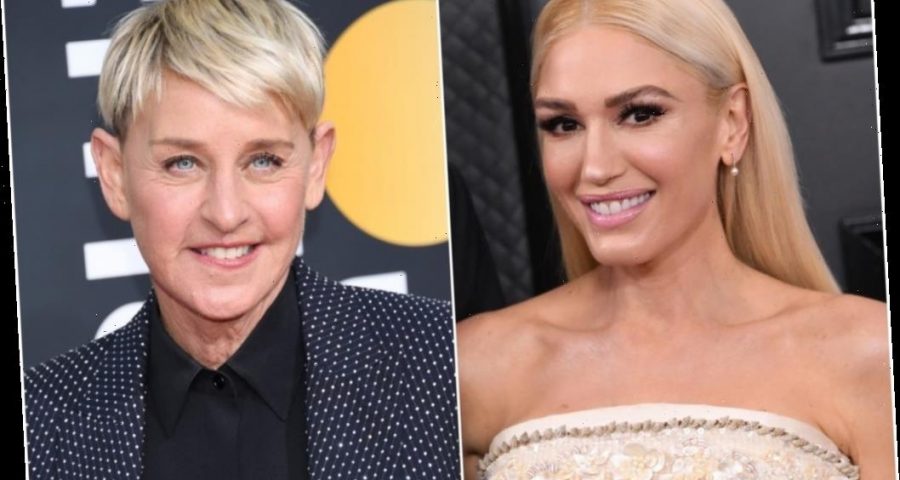 Gwen Stefani and Blake Shelton are one of the hottest couples in music. The pair got enaged last year, and fans have been excitedly waiting for the wedding.

Both Stefani and Shelton have been talking a lot about their engagement and upcoming nuptials to media outlets. Although they are still mostly keeping a lot of things under wrap, Stefani recently told Ellen DeGeneres she could have a special role at their wedding.

Shelton and Stefani began dating in 2015 after becoming close as coaches on The Voice.

Then, in 2020, the couple got engaged. Stefani recalled on The Kelly Clarkson Show that the proposal was around the same time as her birthday party.

“I had my birthday party,” she recalled. “So we got there and everybody was like, ‘No, we got to get back. We’re cooking a hobo stew on the fire and we can’t let it burn,’ and my son was like, ‘No, I got to go to the bathroom. I don’t want to go,’ and it was like all these things happening.”

Stefani continued, “And I walked in and my son was sitting right by this fireplace, and Blake basically was getting down on his knees to do a fire and he goes, ‘Hey, can you look in that cabinet over there and get me a fire starter?’ So I opened the cabinet and there was a ring in a box and I was like, ‘Ahhh! What?! Are you serious?!’”

Gwen Stefani and Blake Shelton might get married in Oklahoma

“Blake built a chapel on the grounds of his Oklahoma ranch. He did it himself with help,” an insider told Us Weekly. “It’s really a tribute to their love.”

It has also been said that the couple plans to get married sometime in 2021.

Stefani and Shelton seems to be busy planning their wedding, and Stefani recently asked Ellen DeGeneres for help.

During an appearance on theEllen DeGeneres Show, the two of them had a chat about the upcoming event.

“You haven’t been here since you’ve been engaged,” DeGeneres said. “What’s happening with the wedding planning? I know Miley Cyrus said that she would sing at your wedding. Is there anything I can do?”

“I was thinking about that a lot,” Stefani responded. “I was picturing you in, like, a mauve bridesmaid [dress]—maybe maid of honor, you know? We could put some extensions in. Then we could do—like, make it full flower arrangement. All that stuff.”

DeGeneres agreed and told Stefani, “You just tell me the time and the place and I will be there. I don’t mind doing any of that for you because you’re my friend and anything you ask, I will wear. I will put extensions in my hair—anything at all. That’s how much I love you, Gwen.”