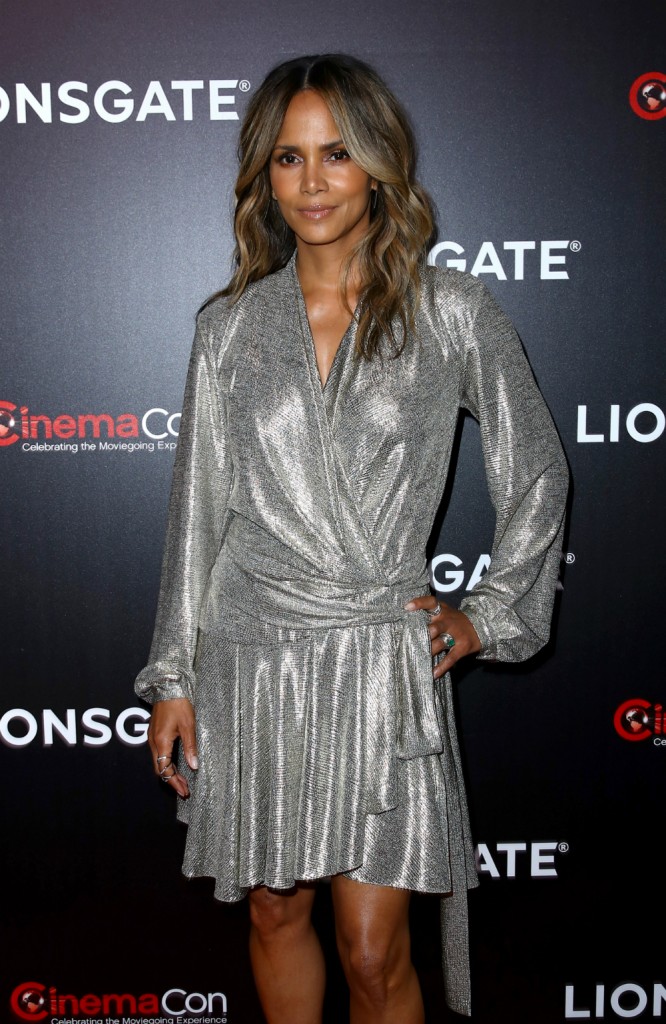 Halle Berry is promoting her current film, John Wick: Chapter 3 – Parabellum, which honestly, looks right up her alley. During the world premiere for Wick 3, Halle was asked what it’s like to become a mom in her 40s. So Halle is playing one of the members of a highly-skilled assassin guild wrapped up in the pursuit of Wick, and someone thought they best question to ask her on the red carpet was, “hey, how was it dusting off your uterus after 40?” But Halle gave a very nice answer, saying that because she knew herself so much better in her 40s, she was able to be a better mom than she would have been earlier.

Worth the wait! Halle Berry welcomed both daughter Nahla, 11, and son Maceo, 5, after turning 40 and raved about the experience.

“You’re so much more ready to be a parent after 40 than when you’re 20,” the actress, 52, told Us Weekly exclusively at the recent John Wick: Chapter 3 — Parabellum world premiere. “You know yourself better. You’ve done a lot of things for yourself, selfishly. When you wait later in life, you can really put your kids forward I think in a more meaningful way.”

Her advice for moms considering starting a family later in life? “Do it,” she told Us. “Just do it.”

I was in my mid-to-late 30s when I became a mom. I always thought I’d doing my kids a disservice because I just don’t have the flipping energy I did in my 20s. I thought if I’d been a 20-something mom, I would’ve made their world more fun because I was more fun. But what Halle said is very true for me as well. I can be stubborn now, but I was impossible in my 20s. Because I was insecure, I would double down on (mostly the wrong) stuff to make me seem right. I have more confidence now to listen to others, including my kids. Oddly, with age came flexibility.

Of course, none of this is to say that people who become moms early are at a disadvantage. Anyone can be a good parent at any age. But if Halle’s experience was anything like mine, a lot of people told her why is was a bad idea not to have kids past a certain age, and those reasons went far beyond just how hard it would be to conceive. So I like that Halle is out here telling women to go for it. It’s great to hear that motherhood has been so rewarding for her. 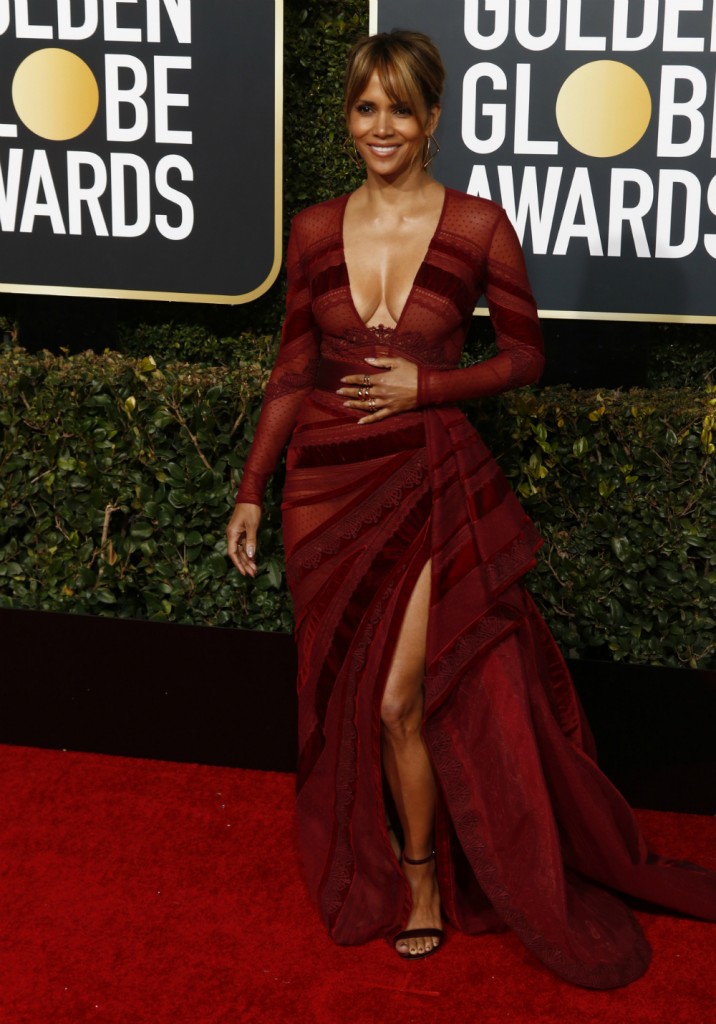 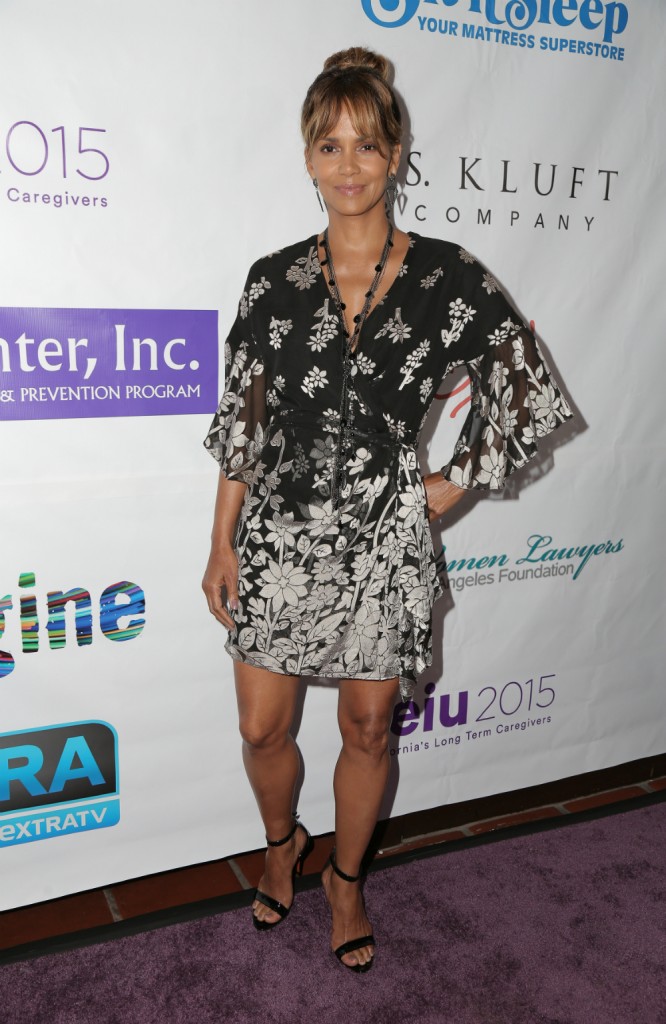 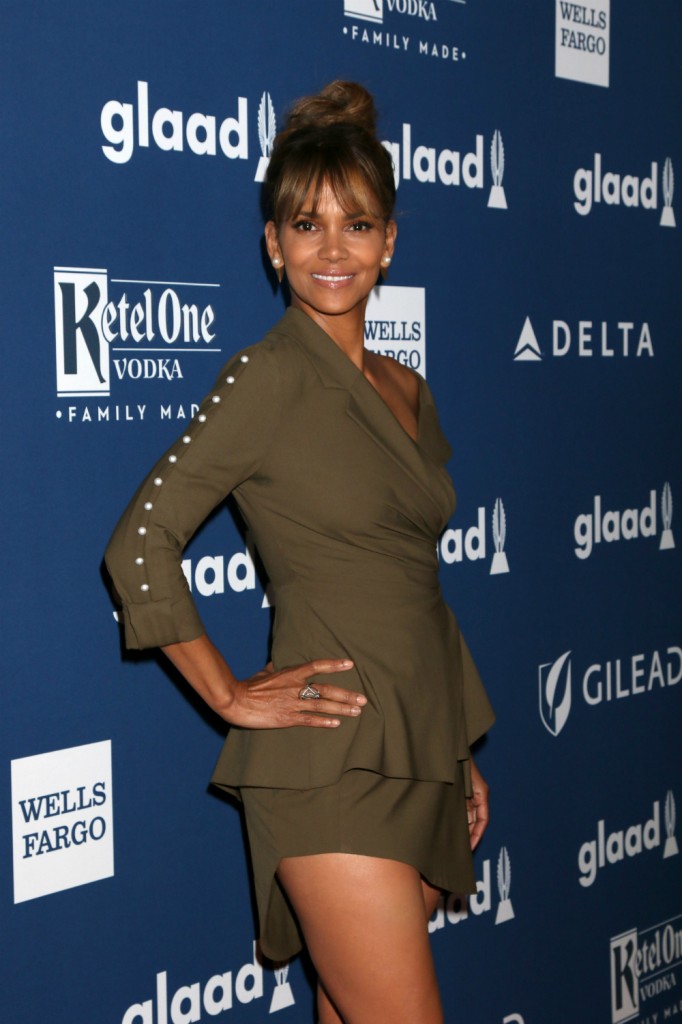