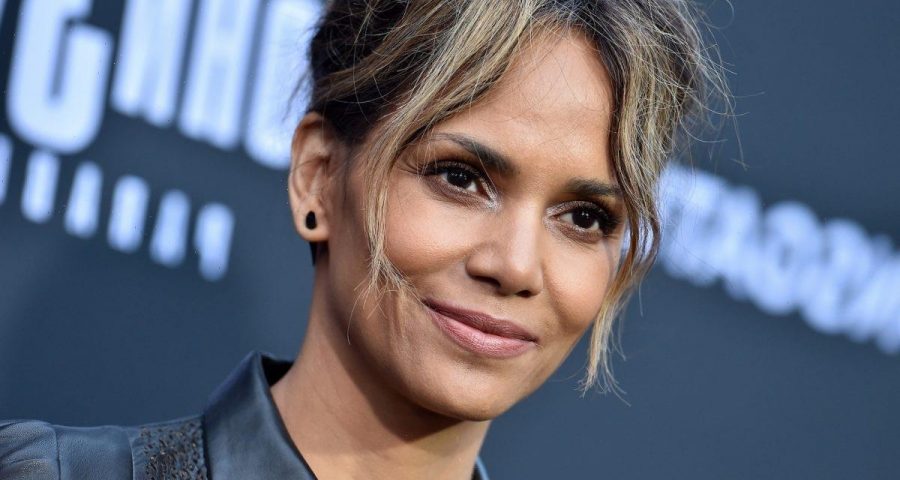 Of all the boyfriends Halle Berry has had over the years, only one has thrown a lawsuit her way. In the early 1990s, the actor was sued by an ex-boyfriend for a whopping $80,000. Though one might assume that this former lover had a valid reason for taking Berry to court, it turns out that his lawsuit was a result of a complete misunderstanding.

Months after Halle Berry married her first husband, former MLB player David Justice, on January 1, 1993, she was blindsided by a hefty lawsuit filed by an ex-boyfriend from Chicago, dentist John Ronan.

Ronan sued the actor for $80,000, saying she borrowed that amount from him during their two-year romance, which lasted from 1989-1991. According to People, Ronan said that he had loaned Berry the money to jumpstart her career.

While Ronan claimed that the $80,000 was, in fact, a loan, Berry begged to differ, saying that the money was what he willing paid to sweep her off her feet during their relationship.

“About a year after I was married, an old boyfriend from Chicago shows up and says I owe him $80,000 for, I don’t know what,” the Boomerang actor said during a 1998 episode of Lifetime’s Intimate Portrait. “He says I borrowed $80,000 from him over the course of our two-year relationship, and he wanted the money back. Basically, he wanted to be repaid for all the things that any boyfriend does for his girlfriend, and now because I was married to David Justice, he wanted his, you know, his courting fee back.”

Before she knew it, Berry was battling her ex-boyfriend in court, defending her word against his.

“I thought it was resolved. I thought, ‘Oh, this is never going to even get to court. This is like the most insane thing. [He] can’t do this,’” Berry said. “Lo and behold, he gets a lawyer, and I get subpoenaed to court. He has filed and he has what appears to be a legitimate case. He says all kinds of things like he has an IOU from me, promissory notes, he’s got all of these things, and he has proof. That’s what enabled him to get the court case. Meanwhile, when it was all said and done, he had no proof.”

The case was later dismissed

Though Halle Berry’s ex-boyfriend claimed she had borrowed money from him, he didn’t have any documentation outlining the alleged loan he gave her.

He also didn’t list the actor as a debtor when he filed for bankruptcy in 1992, which was grounds for the court to dismiss the case entirely.

But to Berry’s surprise, this messy situation didn’t end there.

After the case was dismissed, Ronan took his story to the tabloids.

“[He] talked about what our so-called ‘love-life’ was like,” Berry recalled during the episode. “He said he used to take me out on a boat and that I used to scream so loud he had to take me out of Lake Michigan so nobody would hear. I mean, it just got bizarre and having my husband hear another man make up stories like that.”

Halle Berry found a silver lining in the lawsuit

Although a lot of drama came from John Ronan’s $80,000 lawsuit, Halle Berry didn’t let this situation get the best of her. Instead, the actor took it as a teachable moment.

Berry walked away from the lawsuit learning that she can’t back down when people try to walk over her.

“As bad as it’s been, I think a lot of good has come out of it for me,” Berry said during the television special. “I’ve learned a lot about men. I’ve learned how to stand up for myself. I could’ve settled with him. God knows David and I had the money to pay this guy $80,000, but it was the principle. It cost me $150,000 to defend myself and to win than to give this guy eighty [thousand].”