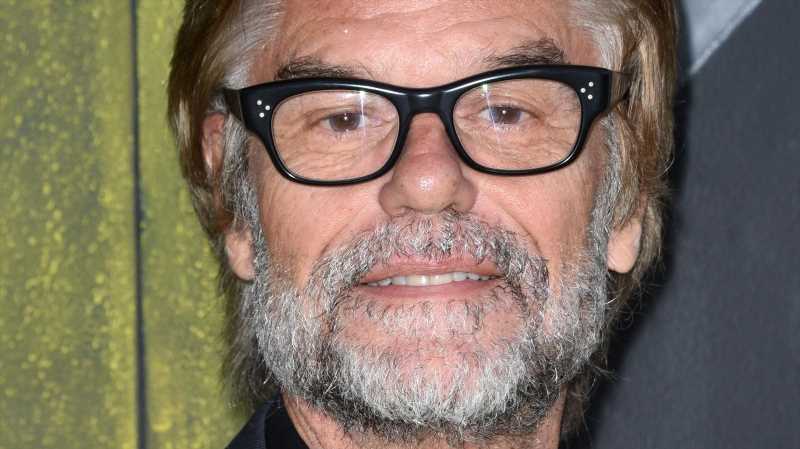 Harry Hamlin is a celebrity, but he’s a husband and father first. And since parenting is a big part of his life, it’s really no surprise Harry has feelings about his 20-year-old daughter Amelia Hamlin’s romance with Scott Disick, a man 18 years older with three kids.

Harry (or any parent) also might be concerned about Amelia’s boyfriend because of his past addiction issues, which were well-documented on “Keeping Up With the Kardashians.” Scott appears to be doing well these days, but it’s arguably hard to forget those days of “Lord Disick” partying around town while his then-girlfriend, Kourtney Kardashian, was raising their little kids at home.

So although Scott might not be a parent’s idea of Prince Charming, Amelia called her boyfriend her “dream man” in March 2021, per Page Six. The gushing comment came after the couple became Instagram official in November 2020, not too long after Scott breakup with Sofia Richie. As for Harry’s take on Amelia’s “dream” guy? We reveal the actor’s true reaction to his daughter dating Disick after the jump.

Harry Hamlin isn't so sure about Scott and Amelia 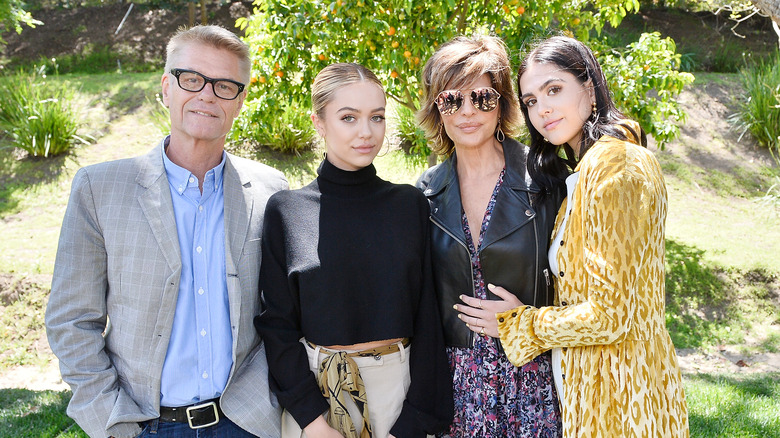 We’ll get right to it: Harry Hamlin isn’t so thrilled about the 18 year age difference between his daughter Amelia and Scott Disick. “The issue that’s most enduring is the age difference, which to me is odd,” Harry said during a lunch outing on July 7’s episode of “The Real Housewives of Beverly Hills,” per Page Six.

However, Harry did admit that Amelia’s relationship reminded him of his romance with Ursula Andress, the mother of his son Dimitri. According to Page Six, the celebrity dad reflected that he was 29 and Ursula was 44 when he welcomed Dimitri to the world in 1980. Harry said, “I was 14 years younger than she when we had Dimitri. So I can’t really complain, right?”

“RHOBH” star Lisa Rinna was also “shocked” by the news her daughter was dating Disick. In June, the reality star mom talked about Amelia and her beau during an episode of the show. We can only imagine what she and Harry think about the rumors Amelia and Scott are moving to New York!