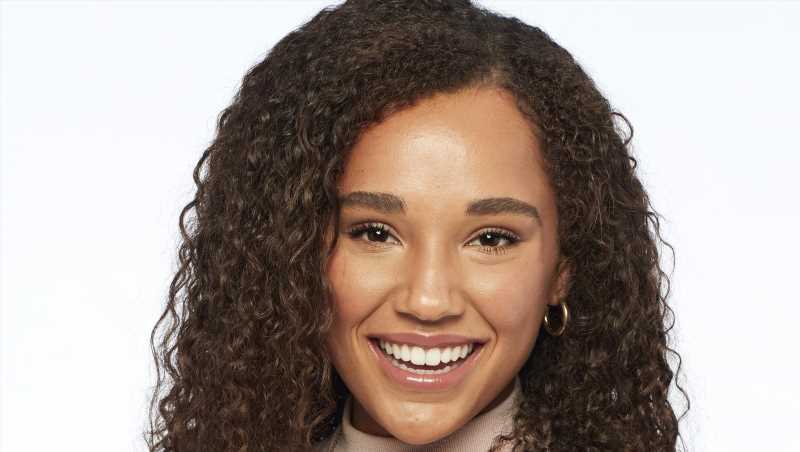 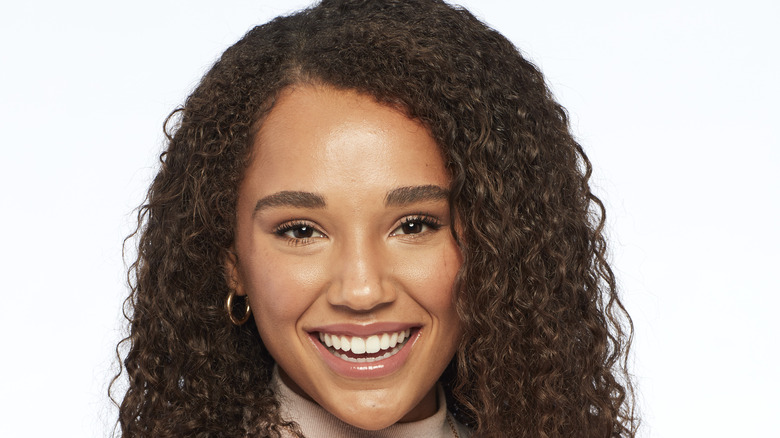 It appears as though this season of “Bachelor in Paradise” might be especially complicated — at least for two participants on the popular “Bachelor” franchise. According to a tip from “Bachelor” insider Reality Steve, Pieper James from Matt James’ season of “The Bachelor” and Brendan Morais from Clare Crawley/Tayshia Adams’ season’s of “The Bachelorette” will be appearing on “Bachelor in Paradise.” Their quest for romantic connection on the show is made more complicated by the fact that, as an inside source told Us Weekly, the pair are actually dating one another. According to Reality Steve, Morais reportedly gave another woman a rose before James appeared on the show, since Morais was part of the original cast on the show and James was a late arrival.

During his time on “The Bachelorette,” Morais bonded with Adams over the fact that they were both divorcees. However, Morais eventually removed himself from the show because he felt as though he wasn’t ready to get married again. “When I came here, I thought I was ready and I knew I was ready in my own mind and I expressed that to you,” Morais told Tayshia during his final episode, which aired in December 2020, according to Us Weekly. “But [I came to] the realization that there’s a big part of me that’s still broken. There’s a big part of me that still needs time to heal.” James was eliminated in the seventh week of “The Bachelor.”

Morais and James are trying to keep their relationship under wraps 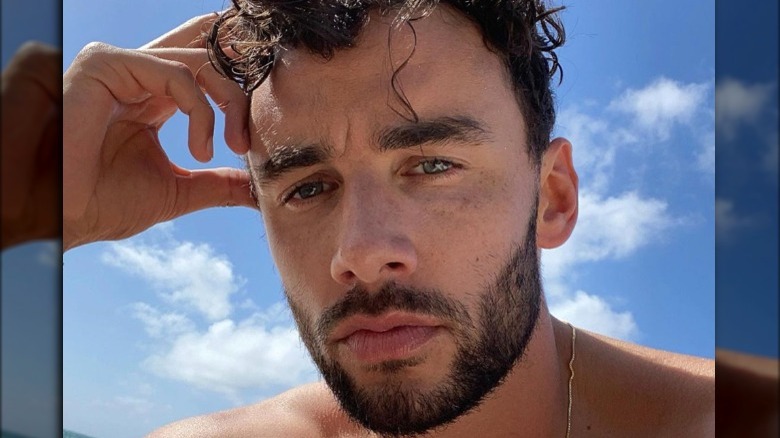 Though the pair have yet to reveal if they are truly dating, an inside source has confirmed that Pieper James and Brendan Morais are completely smitten with one another. According to the source, the pair met through their group of mutual friends who also have appeared on past seasons of “The Bachelor” and “The Bachelorette.” “Pieper and Brendan have been dating for a few weeks now,” the inside source told Us Weekly. “Either he’ll fly to New York and hang with her, or she’ll fly to Boston to hang with him. She was most recently in Boston over Memorial Day weekend and they were even spotted out in public together.”

Despite the fact that fans have seen them out and about with one another, the inside source told Us Weekly that they are trying to keep their relationship under wraps since they are still attempting to figure out how to make the long-distance nature of the relationship work. “They’re keeping their relationship under wraps since they’re trying to make it work long-distance and it’s still new,” the source told Us Weekly. “They both are super into each other and are getting to know each other and are just having fun going on dates.”

According to Marie Claire, “Bachelor in Paradise” will be premiering on ABC on August 16, 2021.