Holly Willoughby, 38, was joined on This Morning with Vanessa Feltz, 57, during a segment where viewers air their personal grievances. The ITV favourite took the opportunity to share some words of wisdom with one heartbroken viewer who expressed she was dealing with a break-up. Phillip Schofield, 57, read out the viewer’s troubles, saying: “Laura says my partner broke up with me out of the blue after six years together. “This forced me to move in with my parents, give up my job and start my whole life again. Yet within two months of splitting, my ex had a girlfriend, never gave a reason for the break up.”

He added: “So how do I get past this, find closure and start again?”

Not wanting the viewer to be so concerned with finding out the truth of their break-up, Holly advised the fan on what she should do next.

She said: “It seems like you’re looking for that reason, it won’t make any difference to how you feel, whether you’ll find out that reason or not.”

“I know it’s frustrating,” she added before agreeing with Vanessa who had previously suggested there might not have been a particular reason for him ending the relationship.

Vanessa was also on hand to advise the viewer to go at her own pace, and not “compare” her progress with that of her ex. 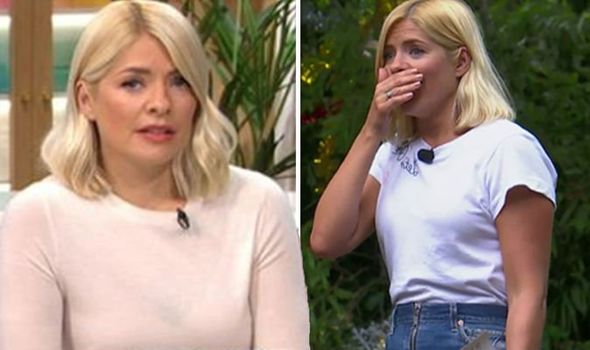 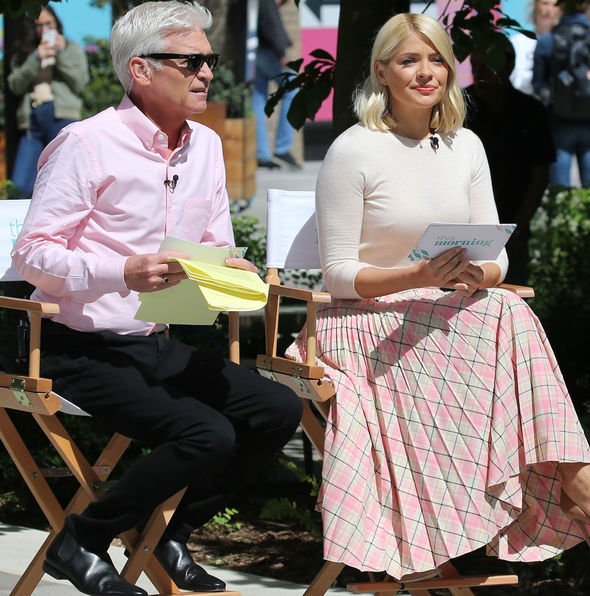 Holly said: “Not at all,” agreeing with Vanessa before the pair spoke with another viewer.

This is not the first time the This Morning presenters have dished out advice to ITV viewers.

The stars often speak to callers during phone-ins to offer words of encouragement.

Meanwhile, the blonde beauty recently reunited with the I’m A Celebrity…Get Me Out Of Here! team after they were announced as winners at the BAFTA TV Awards 2019 on Sunday.

The mother-of-three looked sensational as she hit the red carpet in a floor-length navy blue ball gown.

The semi-sheer gown boasted a daring split on one side, which allowed her to flash her shapely pins. 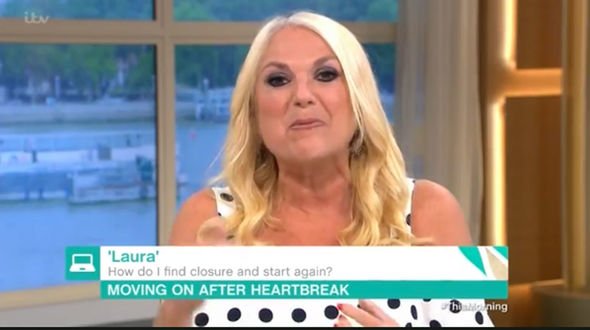 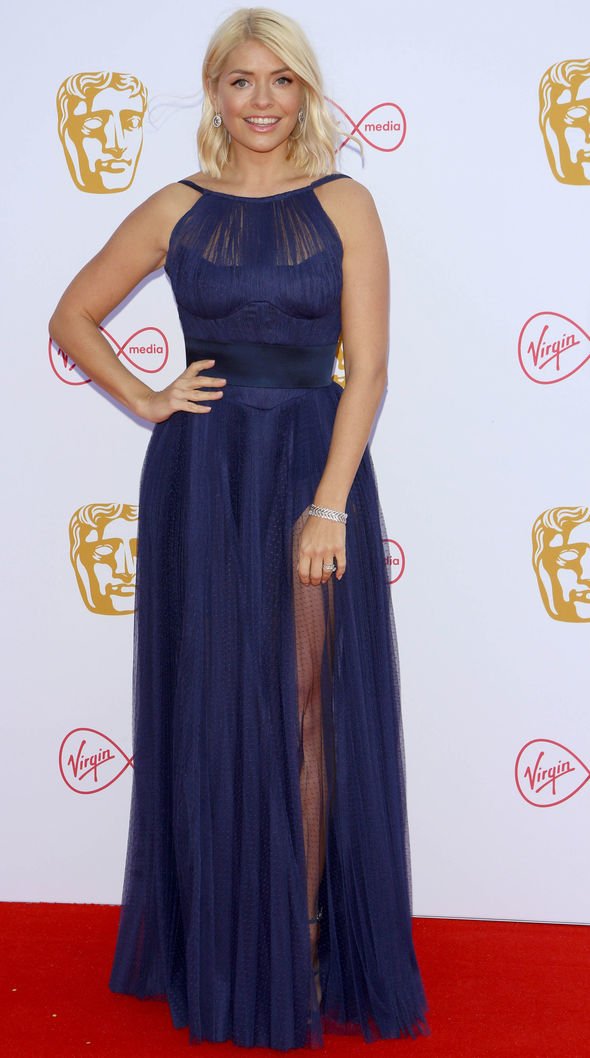 She shared her look on Instagram, in view of her 5.5 million followers, writing: “@bafta ready… best of luck to all the nominees tonight especially @imacelebrity and #michealmcintyrebigshow.

Fans flocked to comment on the stunning gown, with one person writing: “Without a doubt the sexiest woman on the planet.”

Another person gushed: “You can do no wrong with dress choices ever!”

This Morning airs weekdays and Sundays at 10:30am on ITV.