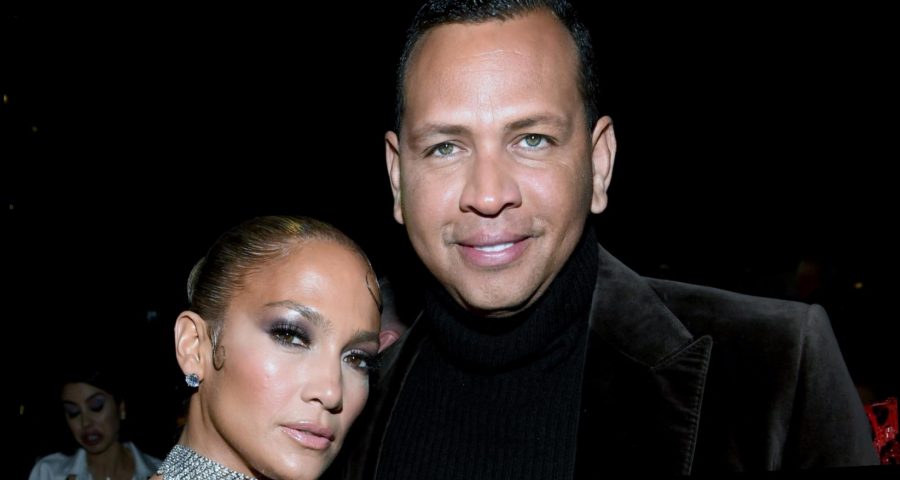 Power couple Jennifer Lopez and Alex Rodriguez are no strangers to being part of the rumor mill. The engaged duo are in the news now due to the former baseball player’s alleged relationship with reality star Madison LeCroy, which he denies (via Page Six). But the famous pair was, by all accounts, all smiles as they enjoyed the Super Bowl in front of the action at Raymond James Stadium Sunday night.

Lopez, as fans recall, performed the halftime show last year, and reminisced about the experience via her Instagram days before the Buccaneers played the Chiefs for the 2021 matchup. On Sunday, the singer also shared a video clip that featured her prepping for her show.

Beyond just looking back fondly on her memories of performing with Shakira, it seemed Lopez was intent on not letting any drama surrounding her relationship take away from a night up front and center, enjoying great football and The Weeknd’s halftime show.

This is not the first time Southern Charm‘s LeCroy has been linked to a celebrity, with Kristin Cavallari’s ex Jay Cutler allegedly being involved with her previously (via OK!). Meanwhile, the Bravo star said about Rodriguez, who got engaged to Lopez in 2019, “He’s never physically cheated on his fiancée with me.” She added that she, “talked to [him] randomly, but not consistently.” Their contact allegedly happened via FaceTime.

Meanwhile, over on Rodriguez’s Instagram, he tuned out the noise, and chronicled his and Lopez’s predictions for the outcome of the Super Bowl matchup. The couple was part of a group leaving the airport where Page Six notes they were deboarding a private jet taking them to Tampa. The outlet further notes the actor and sports legend were later seen taking in the game from a private box.

Comments to the post were supportive of the couple, with fans noting how good they both looked, rather than getting wrapped up in any speculation about LeCroy.

It’s worth noting that ARod is no stranger to accusations of cheating, with his marriage to Cynthia Scurtis allegedly ending for this reason (via Cheat Sheet).