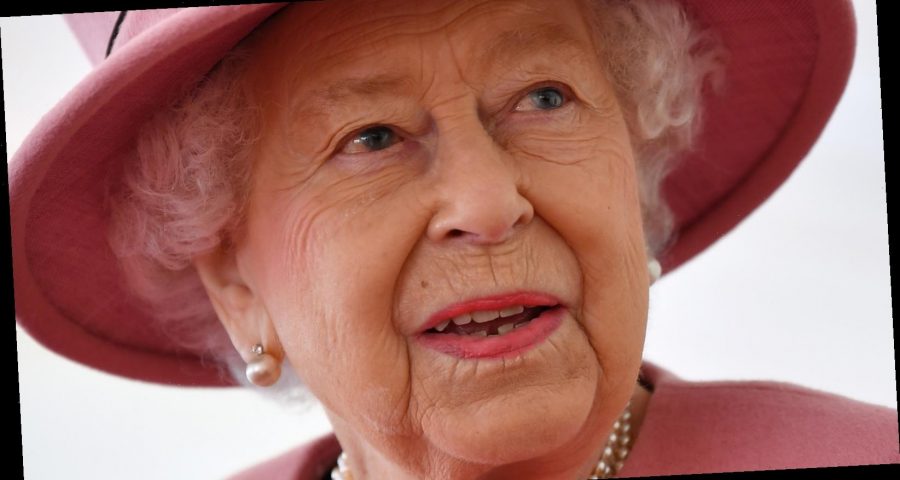 When Prince Harry and Meghan Markle sat down to talk to Oprah Winfrey, they wanted to open the public’s eyes to the British monarchy. However, their tell-all interview unleashed a storm and they are still trying to deal with the fall-out. “The spare” and his actor wife openly criticized “The Firm,” much to the horror of many Brits.

The Duke and Duchess of Sussex dropped a bombshell about Archie Mountbatten-Spencer, who is “the first member of color in this family not being titled in the same way that other grandchildren would be” (via The Guardian), and the couple didn’t stop with the one shocking claim. They went the whole nine yards and claimed they married three days before their May 19, 2018 wedding; Meghan was never offered any royal “training;” and Harry’s “family literally cut me off financially.”

True to form, the British royals did not expansively react to the allegations hurled at them. Prince William told reporters, “We are very much not a racist family,” while Queen Elizabeth II herself only vaguely shaded the couple with a “recollections may vary” statement. However, the reigning monarch also vowed that they were taking the concerns “very seriously.”

As for the Brits, they have sharply criticized the Duke and Duchess of Sussex for running to the press. How have the British shown the queen their support? Let’s dive into how the country has rallied with the monarch, and how the Prince of Monaco has also picked sides.

In late March 2021, Daily Mail dished that the once-beloved Prince Harry has fallen from grace. Some Brits have resorted to some old-fashioned snail-mail correspondence to show the queen their support. Cards, letters, and notes have been pouring in daily since the Duke and Duchess’s interview with Oprah Winfrey.

A source told the outlet the reigning monarch was “pleased” by the messages that have been streaming in since the early March interview. Dame Mary Morrison, the queen’s 83-year-old lady-in-waiting, is but one of the palace’s staff that replies to every letter. “‘We have seen a spike in correspondence after the interview in the same way that it might spike after any other event,” the source stated.

The reigning monarch of another European royal family has also spoken up about the interview. Prince Albert of Monaco talked about Prince Harry and Meghan Markle’s allegations to BBC World News. The prince stated he “can understand the pressure that they were under.” However, as a reigning monarch, he also felt “these types of conversations should be held within the intimate quarters of the family.” Prince Albert apparently did not like the way that Prince Harry aired his dirty laundry. “It doesn’t really have to be laid out in the public sphere like that,” the 63-year-old said.

While Prince Harry and Meghan Markle remain popular in the United States, they may have become personae non gratae in others. Can someone tell them to make up already, please?