When Idris Elba moonlights as a DJ, he doesn’t play for just any client. Not only has he deejayed for pop icons such as Madonna and Paul McCartney, but the actor also did Prince Harry and Duchess Meghan’s highly publicized wedding—and, understandably, felt the pressure.

In a new interview with the Daily Mail, the actor said that deejaying for the royal nuptials was a role he took very seriously. “This wasn’t like my cousin’s wedding,” he told the outlet. “This [reception] wasn’t at the community hall. … This was a big, big deal.” He added that his personal ties to Meghan and Harry made him extra nervous. “They’re good friends and I wanted to make sure they had a great time, so there was a lot of pressure,” he added.

Meghan sent Elba a personalized playlist for him to use during his set. Among the tracks, she included Whitney Houston’s “I Want to Dance with Somebody,” which played during her first dance with Harry. 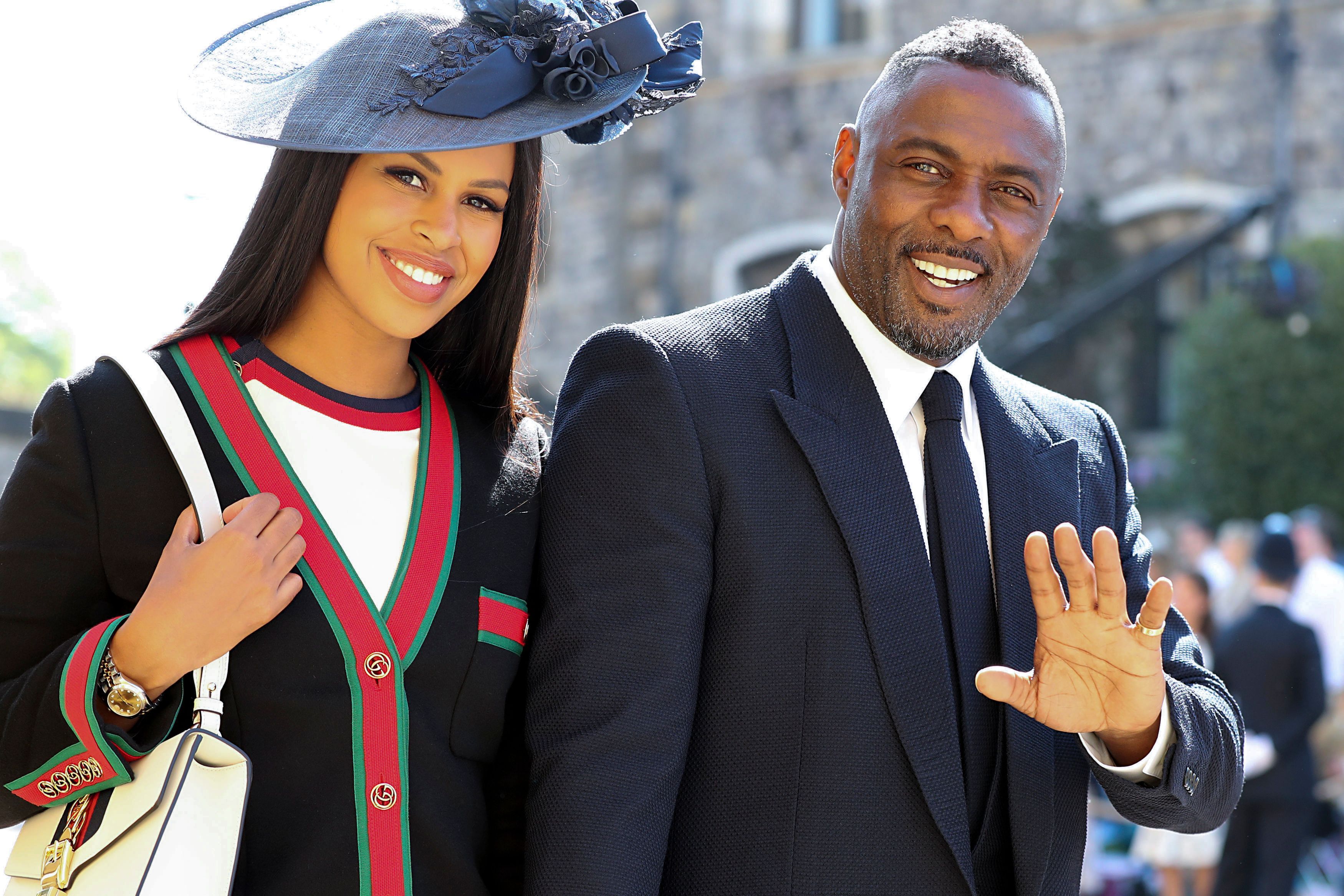 The wedding saw big-name stars like James Corden, Serena Williams, and George Clooney in attendance. “It was a huge dance party, everyone was letting loose and had a blast,” a source told People at the time. “Just a fun night and not stuffy at all.” Notable happenings included Clooney deciding to play bartender: He “hopped behind the bar and was mixing drinks for guests,” the source said. 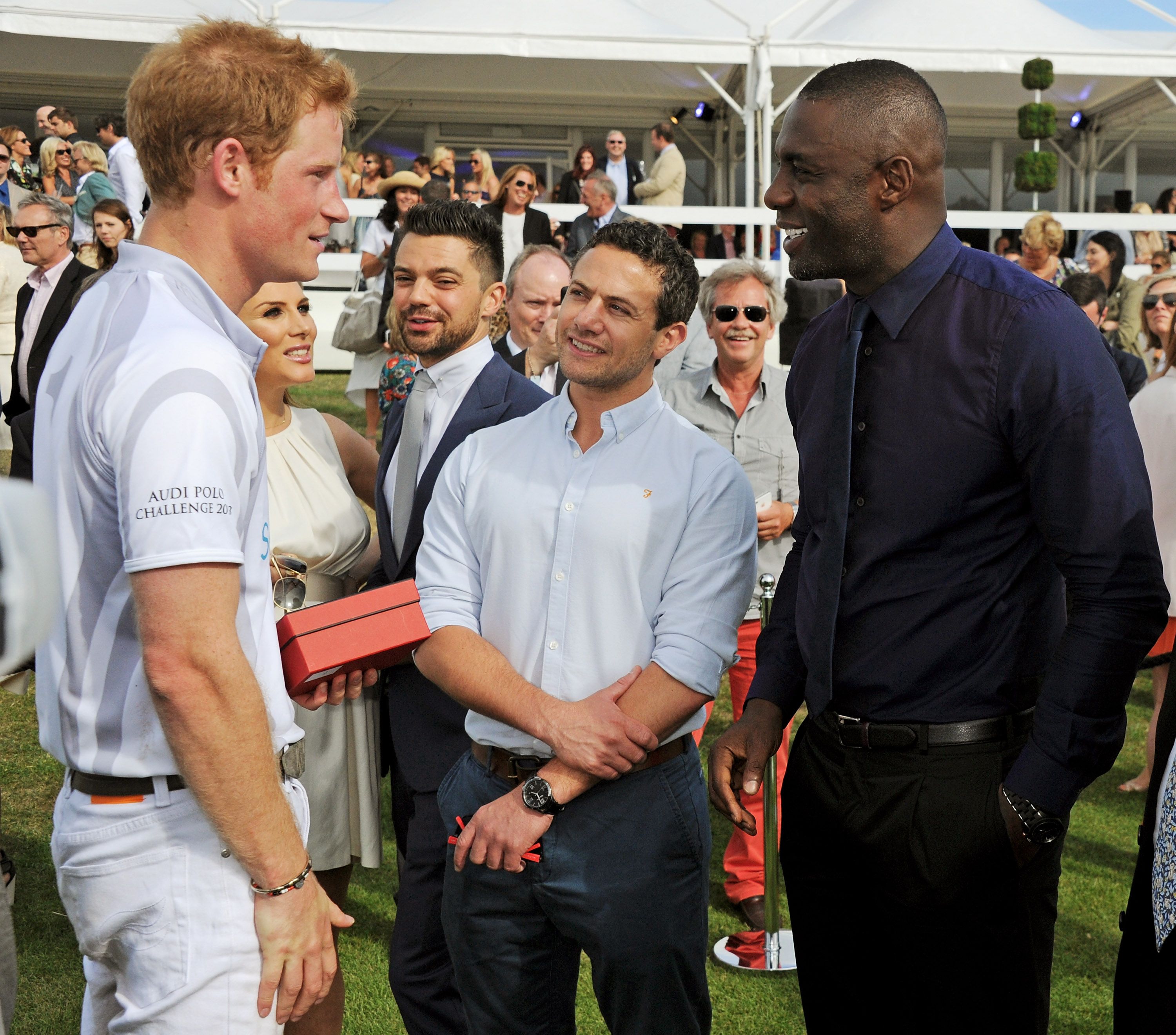 Elba first met the Duke of Sussex through Prince Charles, later befriending Meghan through her royal ties. The actor has maintained a long-standing relationship with the royal family via Charles’s charity, The Prince’s Trust, which funded the actor’s enrollment to drama school. Elba now serves as one of the charity’s Goodwill Ambassadors, giving back by “working with [The Prince’s Trust] to raise awareness of our work among a wider audience,” per the charity’s website.

“I left school at 16 with dreams of attending the National Youth Music Theatre but was disheartened when I realised how much it would cost,” Elba wrote for the Mirror in 2013. “It was The Prince’s Trust who made it possible. They gave me a £1,500 grant and set me on the path that would eventually change my life.”