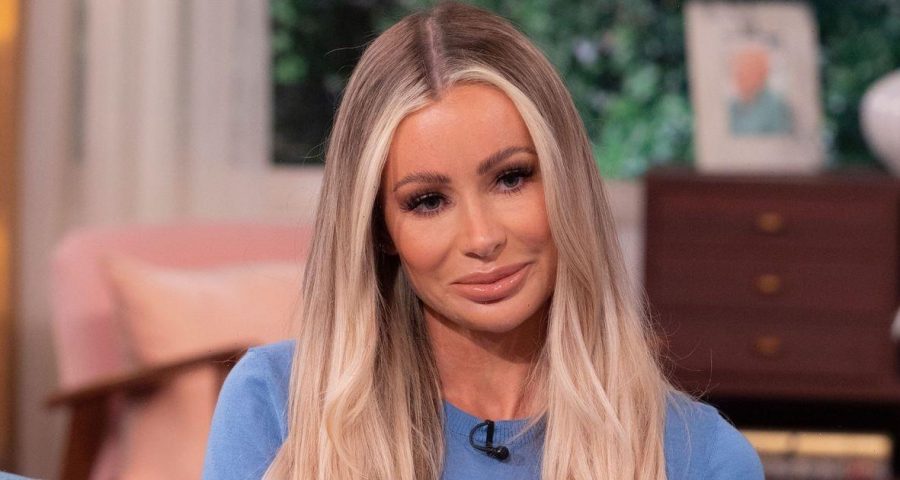 Olivia Attwood's pals have broken their silence on the 31 year old's shock early exit from I'm A Celebrity… Get Me Out Of Here! jungle.

Olivia was said to have been forced to leave camp on medical grounds with reports since suggesting that she couldn't return to the jungle because of the show's strict Covid rules.

But pals of Olivia insisted the decision to remove her was a result of medical tests and nothing to do with her being out of the main camp.

A source close to Olivia said: "The show is very covid safe but the so-called bubble is not the same as it was in Wales last year for the show.

"The reports about covid are not true and not the reason Olivia was forced to leave the jungle," they continued.

As the Mirror revealed yesterday, Olivia left the jungle after medics were concerned over the results of a health test in camp.

It's said that the test she did was standard protocol for the celebs in the jungle. After being advised to leave camp, Love Island star Olivia was "gutted".

"Olivia was very keen to continue and was gutted when she was told that having left camp for tests she was not going back," a pal told the Mirror. "Her I'm A Celebrity journey was only just beginning and she is devastated."

As questions about Olivia's exit remain, former campmate Vernon Kay voiced his own theory on what happened.

He wrote on Twitter: "Olivia Atwood has left @imacelebrity hopes all is ok! Them prawns sat in the sunlight all that time were never a good idea….”

His comments come after Olivia had been voted by viewers to be a VIP, meaning she and fellow campmate Chris Moyles were treated to a lavish-looking food platter – which included prawns.

People have since replied to Vernon’s tweet agreeing with the Family Fortunes star.

“I was just thinking that. Although she’s flying back already not sure if that’s wise?” wrote one person.

“That was the first thing I noticed I would not have eaten anything off that,” said another.

“I thought there was something fishy going on Vernon,” quipped another, as a fourth person added: “There's no way I'd have eaten them, sun and prawns is asking for trouble”.

As Olivia lands back in the UK, camp newcomers Matt Hancock and Seann Walsh will make their I'm A Celeb debut on Wednesday night's episode – and fans have already been given a sneak peek at the pair doing their first ever trial.