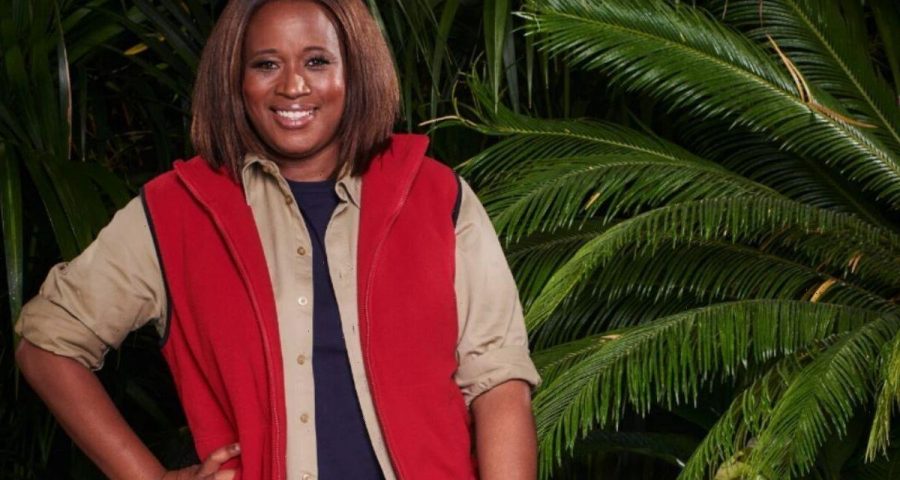 I'm A Celeb: Charlene White sends message ahead of the jungle

Charlene White has been confirmed as a contestant on I’m A Celebrity… Get Me Out Of Here! 2022 – and the announcement has sparked increased interest in the Loose Women star. The 42-year-old has been notoriously tight-lipped about her private life in the past, but is believed to be very much in love with partner Andy Woodfield.

Charlene has never announced her marital status, but she is in a committed relationship with executive TV producer Andy, with whom she shares two children.

The Jamaican TV regular welcomed a son, Alfie, in 2017, followed by daughter Florence two years after that.

The foursome live together in South London, but although Charlene posts regular snaps of herself and her children, she’s much less open about her partner, preferring to keep that aspect of her life out of the public eye.

In contrast, she’s been much more open about her own identity, appearing on the documentary Charlene White: Empire’s Child to discuss her Jamaican heritage and how it relates to the history of the British Empire.

Meanwhile, on one episode of Loose Women recently, she opened up about her plans with her partner for her 42nd birthday, telling her co-stars that he intended to take her out on a dinner date.

Nadia Sawalha retorted that she also needed some me time, telling her: “You’ve got two little ones, say to your husband ‘Take them out. I’m going to lie in bed all day!’”

However, Charlene appears to be quite a hands-on parent, having detailed the sweet relationship her two little ones share with each other in a candid Instagram post.

“They love playing together, and Alfie loves being in charge and telling [his sister] off,” she joked.

She added: “Florence mostly just kills herself laughing every time he has a tantrum!”

A high wooden fence and bricked wall on the family’s South London property allows the pair to play outside safely.

Charlene also grows giant sunflowers in her garden, and one snap posted to Instagram reveals little Alfie reaching up to touch one of them, in spite of being totally dwarfed by their huge height.

She has also posted images of the pair catching up with Loose Women, which she has been a part of for almost two years, on the widescreen TV in their playroom.

Although she tends to post photos from the back to conceal their faces and keep them relatively private, she enjoys sharing their milestone moments publicly.

Charlene has promised she’ll give a further glimpse into her life when she debuts on I’m A Celebrity – and though she says she’s not known for being outdoorsy, she’s looking forward to the show.

“I want people to see that I am just a regular girl from South London,” she declared, adding that she loves music, dancing and a generous portion of “greasy chicken and chips”.

The star has admitted she expects to be in tears at her separation from her beloved family as she enters the jungle on the opposite side of the world.

“That’s what is going to get me tearing up. It will be weird.”

She admits that she’s also terrified at the prospect of spiders crawling over her body – something that could make the Loose Women star more than a little squeamish.

However, she added: “I’ve given birth to two kids in quick succession, survived that and lived to tell the tale, so I feel it’s now right to take on another big challenge!”