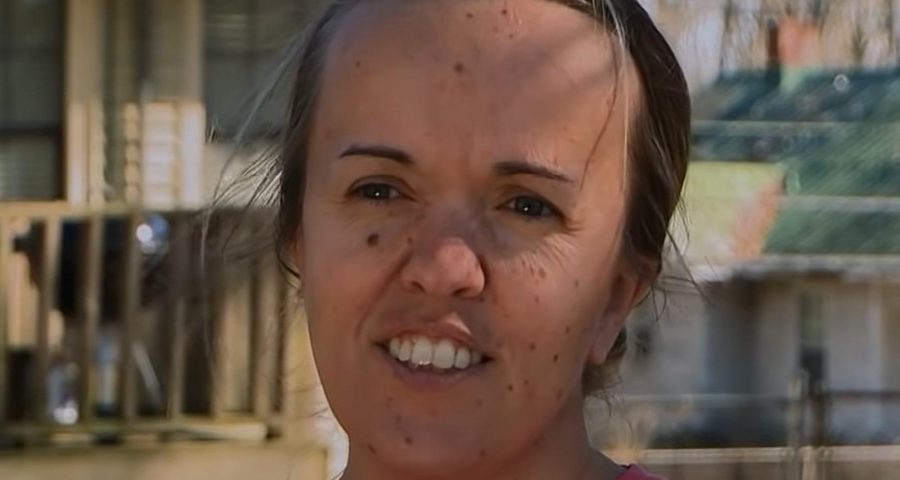 Fans have fallen in love with parents Trent and Amber Johnston, and their brood of adorable children — both biological and adopted — through hit show “7 Little Johnstons.” Trent and Amber, both of whom have a form of dwarfism, are dedicated to making life as normal as possible for their kids, regardless of the setbacks typically associated with their size. As a result, “7 Little Johnstons” is equal parts hilarious, heartwarming, and frequently moving, too.

By starring in their own show, the Johnstons are educating a wider audience about the struggles of living with dwarfism, as well as opening viewers’ eyes to everything they do on a regular basis as a normal family. Trent and Amber have been married for more than 20 years. They’ve been through the best and worst of times together, and are impressively open about both, but when it came to Amber’s complicated pregnancies, they understandably took a toll on them.

As InTouch Weekly, notes, Trent and Amber Johnston have five children total. Their biological kids are Jonah and Elizabeth, while Anna was adopted from Russia, Emma from China, and Alex from South Korea. One of the main reasons the couple decided to adopt was Amber’s incredibly difficult pregnancies. As People notes, Jonah was born premature and spent six weeks in the NICU. He’s since blossomed into an athlete. As for Elizabeth, Screen Rant reports that Amber had tubal ligation following her delivery, so another pregnancy was out of the question. Amber typically stands at 48 inches tall, but while pregnant with Elizabeth, she measured 51 inches around, which meant the expectant mother was in incredible pain throughout.

Her hips also frequently dislocated. Ultimately, even if Amber could carry another baby, it’s unlikely the “7 Little Johnstons” star would’ve gone ahead with it, given how tough everything was with the previous two. Both babies had to be delivered by Caesarean and both also had additional health issues from birth, as The Mirror notes. Thankfully, adoption allowed the Johnstons to expand their family without putting Amber’s health at risk again.