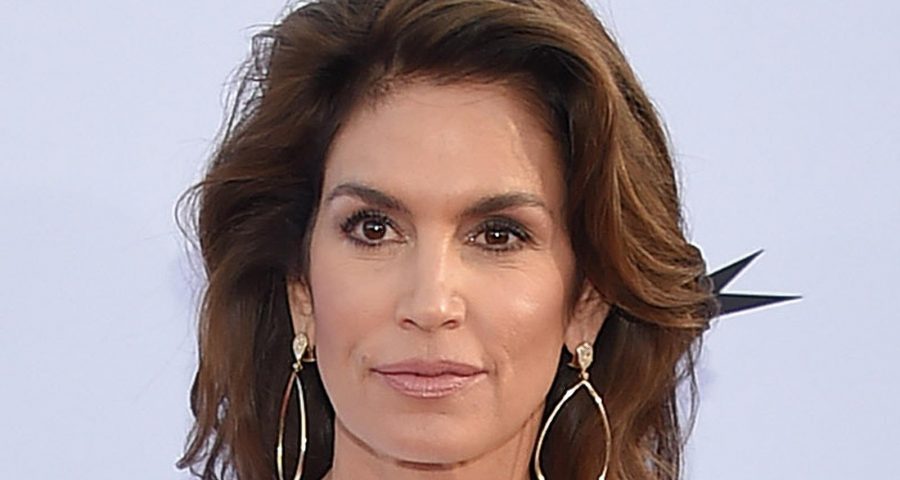 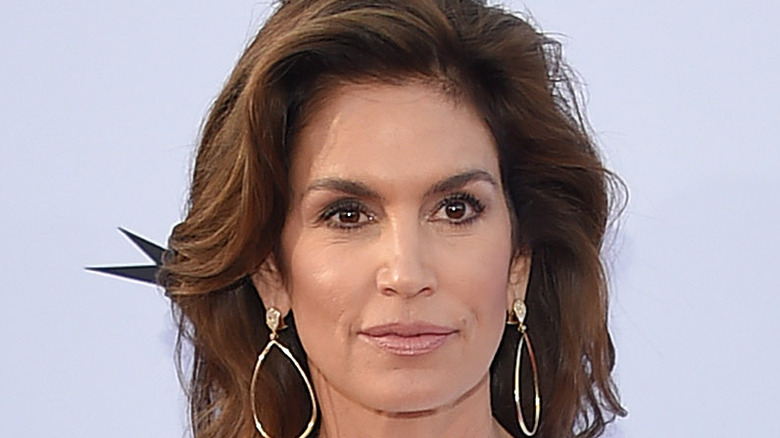 Cindy Crawford was the quintessential supermodel in the 1990s. Not only did she frequently grace magazine covers and runways, but she was the face of many fashion campaigns, appeared in numerous commercials, music videos, and movies, and had a popular workout video, (per Playboy).

Known for her dark hair and the beauty mark on her upper lip, Crawford has also proven to be a successful businesswoman, launching her own production company as well as beauty and furniture lines of products, according to her website. In Style recently reported that her brand’s $7 silk-infused mascara had been compared to $50 brands by consumers.

The statuesque fashion icon has been married to businessman Rande Gerber since 1998, and the couple has two children —  a son, Presley Gerber, and a daughter, Kaia Gerber — who’ve both followed their mom into modeling, according to In Style. However, before Crawford settled down into family life, she had a handful of famous exes with whom she made headlines in the early ’90s.

Val Kilmer wrote about his romance with Cindy 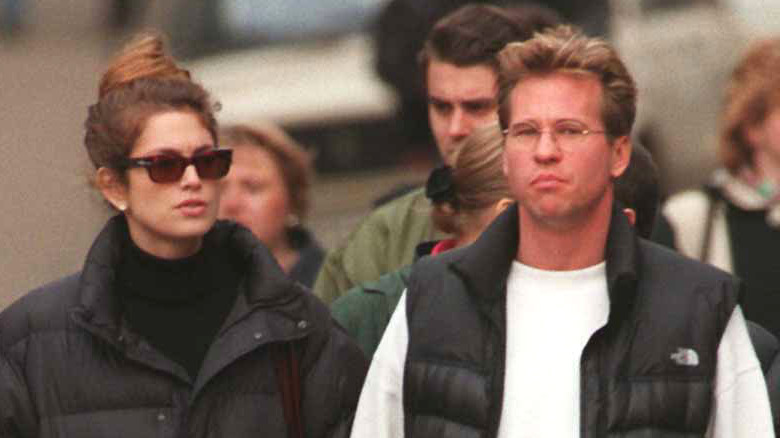 As one of the most famous women in the world, Cindy Crawford had many famous suitors when she hit it big in modeling in the late 1980s and early ’90s.

While websites such as Whos Dated Who note she once dated Robert DeNiro, Jon Stewart, John F. Kennedy Jr, and Shaquille O’Neal, it’s hard to know which celebrities Crawford was ever romantically involved with. She famously appeared on the first cover for Kennedy’s magazine George, but he was married to Carolyn Bessette at the time.

O’Neal publicly apologized to Crawford after claiming the two had hooked up, admitting the two had never had sex, according to The Los Angeles Times. However, Crawford was frequently photographed with some of her famous boyfriends, including actor Val Kilmer. In his memoir, per Meaww, Kilmer described his romance with Crawford, writing, “Oh God, I loved Cindy and just kept loving her. I thought I could have died from her love because its delight was simply too much to bear. I would die of happiness.” 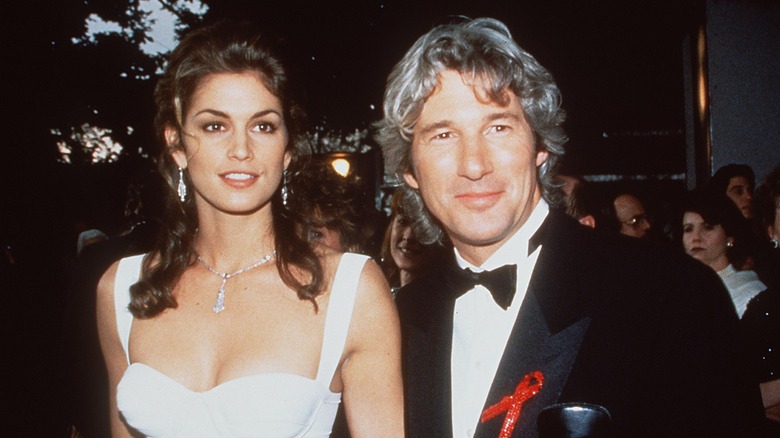 Cindy Crawford’s most famous relationship came in 1991 when the supermodel married actor Richard Gere. At the time, Crawford was 26 years old and Gere was 42. She told Marc Maron’s WTF podcast that she didn’t think she and her famous ex-husband had ever been friends. “I think part of the problem in our relationship was that we were a lot of other things, but I don’t know if we were ever friends — like peers,” she explained. “I was young, and he was Richard Gere, and then, as I started kind of growing up and growing into myself, it’s hard to change the nature of a relationship once you’re already in it.”

The couple divorced in 1995. Crawford told the podcast she and Gere were friendly when they meet but are mostly strangers now. She noted the reason her marriage to Rande Gerber has been so successful in comparison is because they were friends before they dated. “I wasn’t trying to impress Rande,” she said. “He wasn’t trying to impress me,” Crawford recalled. “We met and he didn’t really want to go out with me because he was dating another model.”

As of writing, Crawford and Gerber have been married for 23 years.