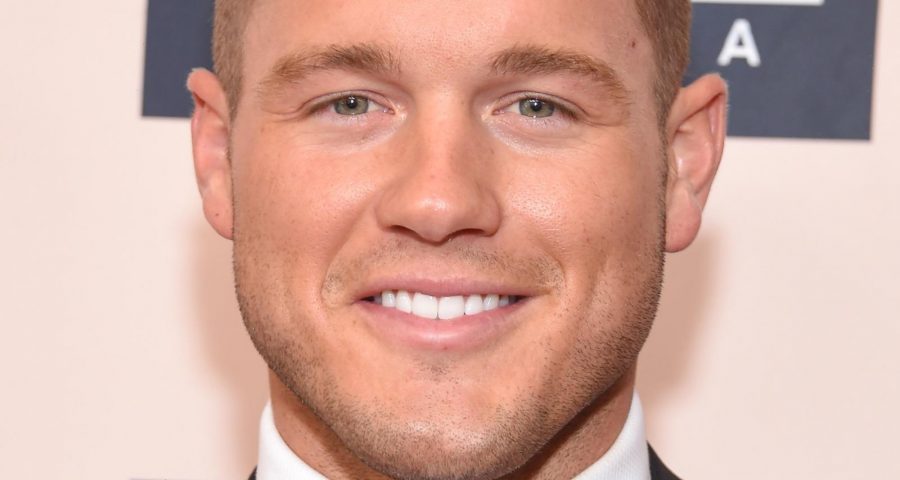 Former Bachelor Colton Underwood announced he is gay in an exclusive interview with Good Morning America on April 14, 2021.

“I’ve ran from myself for a long time, I’ve hated myself for a long time,” he said to journalist Robin Roberts. “I’m gay, and I came to terms with that earlier this year and have been processing it. The next step in all of this was sort of letting people know,” he continued, adding that he is the “happiest and healthiest” he has ever been in his entire life.

This is Colton’s first major public appearance since he was involved in a messy split from ex Cassie Randolph, which occurred shortly after he recovered from coronavirus in March 2020. At the time, he raved about Cassie’s family for helping him through his sickness in an Instagram Live interview with Bachelor host Chris Harrison and his girlfriend and reporter Lauren Zima.

Since his dating life has been in the public eye since 2018 when he competed on The Bachelorette season 14, Colton could not easily confess his sexuality journey on national television without addressing the rocky end to his and Cassie’s relationship — for which he apologized. Here is what he had to say.