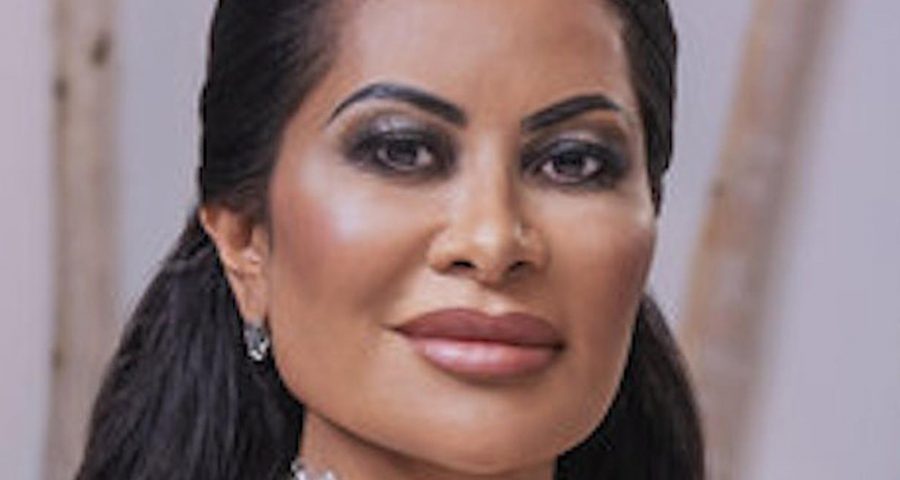 “Real Housewives of Salt Lake City” star Jen Shah shocked Bravo fans when she was arrested on March 30 and charged with conspiracies of money laundering and wire fraud for her alleged role in a “telemarketing scheme,” according to Vulture. Her assistant Stuart Smith was also arrested for his role in the reported scheme and after they were released from court, the two could not speak to each other or “engage in telemarketing.”

Jen and Smith seemed to carefully orchestrate the scheme and from 2012 until March 2021, they “carried out a wide-ranging telemarketing scheme that defrauded hundreds of victims,” frequently older than 55, per the outlet. According to prosecutors, Shah and Smith accomplished their goal by selling “business services.”

Although cameras were rolling when she was arrested, Jen is reportedly still filming the second season of “RHOSLC,” according to Us Weekly. “She’s definitely back to filming with the cast,” a source told the outlet on April 20. Per another report, Bravo reportedly wants to use as much of the arrest footage as they can. “Production sees this as a great story line. One that everyone will want to see unfold,” a source alleged. “It’s ratings gold. They’re going to use as much footage as they can that they’re legally allowed to use.”

Now, after all that drama, a GoFundMe account was created for Jen to assist with legal fees. Keep reading for more details.

Jen Shah's cousin claimed he had the best intentions

Jen Shah reportedly faces up to 30 years in prison if she is convicted for her role in an alleged telemarketing scheme that defrauded hundreds of people for almost ten years, according to Daily Mail. Her cousin Danny Filipe launched a $2.5 million GoFundMe to help with legal fees before her trial in October.

Even though Justice for Jen Shah has been deleted, the fundraiser claimed that thousands of people are “falsely accused and wrongfully convicted of crimes they did not convict” in the United States. “On March 30, lawyers from the Southern District of New York brought extremely serious allegations against my cousin. On April 2, Jen proclaimed her innocence by entering a plea of ‘not guilty,’ and hired an experienced team of New York lawyers,” Filipe wrote. He added that the family spent $138,000 in legal fees, but asked “10,000 caring souls to donate $250.”

Filipe asked for a huge chunk of change due to “over 1 million documents in this case that must be immediately reviewed and analyzed … before her case goes to trial.” He also claimed that the district is “the most expensive jurisdiction in the country to defend a lawsuit.” In order to put up a good fight, Jen needs to have deep pockets. Filipe concluded that the family will continue to dole out cash and hire whatever experts they need before Jen goes to trial — but apparently, they wouldn’t mind some help.