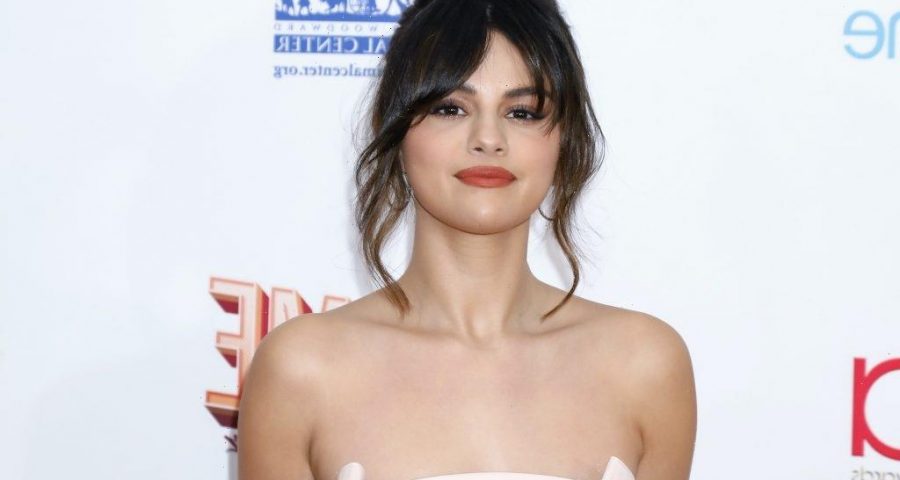 When fans hear the last name Gomez, they automatically think of the superstar actor and singer Selena Gomez, but another Gomez is stirring up conversations nowadays. With Ariana Grande in the most stable and seemingly serious relationship she has been in for a while, fans are interested in learning more about her new beau Dalton Gomez. The biggest question circling the hottest conversations is whether he has any relation to her fellow Disney star and pop sensation. It wouldn’t be the first time the same last name caused some confusion.

How did Selena Gomez get famous?

She’s known for her incredible voice, ‘sexy’ music videos, and highly publicized relationship with on-again-off-again boyfriend, Justin Bieber — but many fans have forgotten where Selena Gomez got her start. Before she was a pop-singing global sensation, the “Lose You to Love Me” singer was a Disney Channel child star playing the role of Alex Russo on Wizards of Waverly Place. Singing and acting aren’t all she has in store for her future, however.

As of 2020, the superstar singer has also entered the scene as a businesswoman in the makeup industry like so many before her. After founding her new Rare Beauty line, the new entrepreneur has seen a number of hits and misses by reviewers but has been overall very successful. On Rare Beauty’s Instagram, Selena Gomez gets real with fans, saying, “You are not defined by a photo, a low, or a comment.”

Who Dalton Gomez is and his relationship with Ari

On the other hand, Dalton Gomez isn’t in the public eye like singer Selena Gomez. Instead, his social media pages are set to private, and his career is out of the limelight as a real estate agent. His business profile on AKG says he has ‘vast experience’ and “now holds one of the largest Rolodexes of A-list buyers and is already connecting many high profile deals across the city.” It’s safe to say Dalton Gomez has worked hard and certainly established himself in his field before choosing to settle down with one of the world’s most beloved pop singers today.

The couple met when the “Thank U, Next” pop singer was searching for a new multi-million dollar mansion, and the real estate agent caught her eye in the process. After 11 months of cozying up together during quarantine, showcasing their romance in her “Stuck With U” music video with Justin Bieber, and making their relationship official on social media — Grande has now announced on Instagram that the two lovebirds are engaged. She writes “forever n then some,” alongside a collection of pictures of her and her new fiancé, a gorgeously expensive new rock, and a whole lot of happiness.

As it turns out, Selena Gomez has no relation to Ari’s new fiancé Dalton Gomez. The two only share the same last name and a close relationship with the award-winning pop singer. According to Capital FM, “Despite not being related to any pop stars, Dalton does spend a lot of his time hanging out with them and has been photographed partying with the likes of Miley Cyrus over the years.”

It’s unclear who Dalton Gomez’s parents are, but they’re not famous. Although they also report that he does have a brother who is a tattoo artist that has done some work on Noah Cyrus. In the end, the new beau might be just what Ari has been looking for — someone out of the limelight and not related to a famous Gomez, or famous at all.