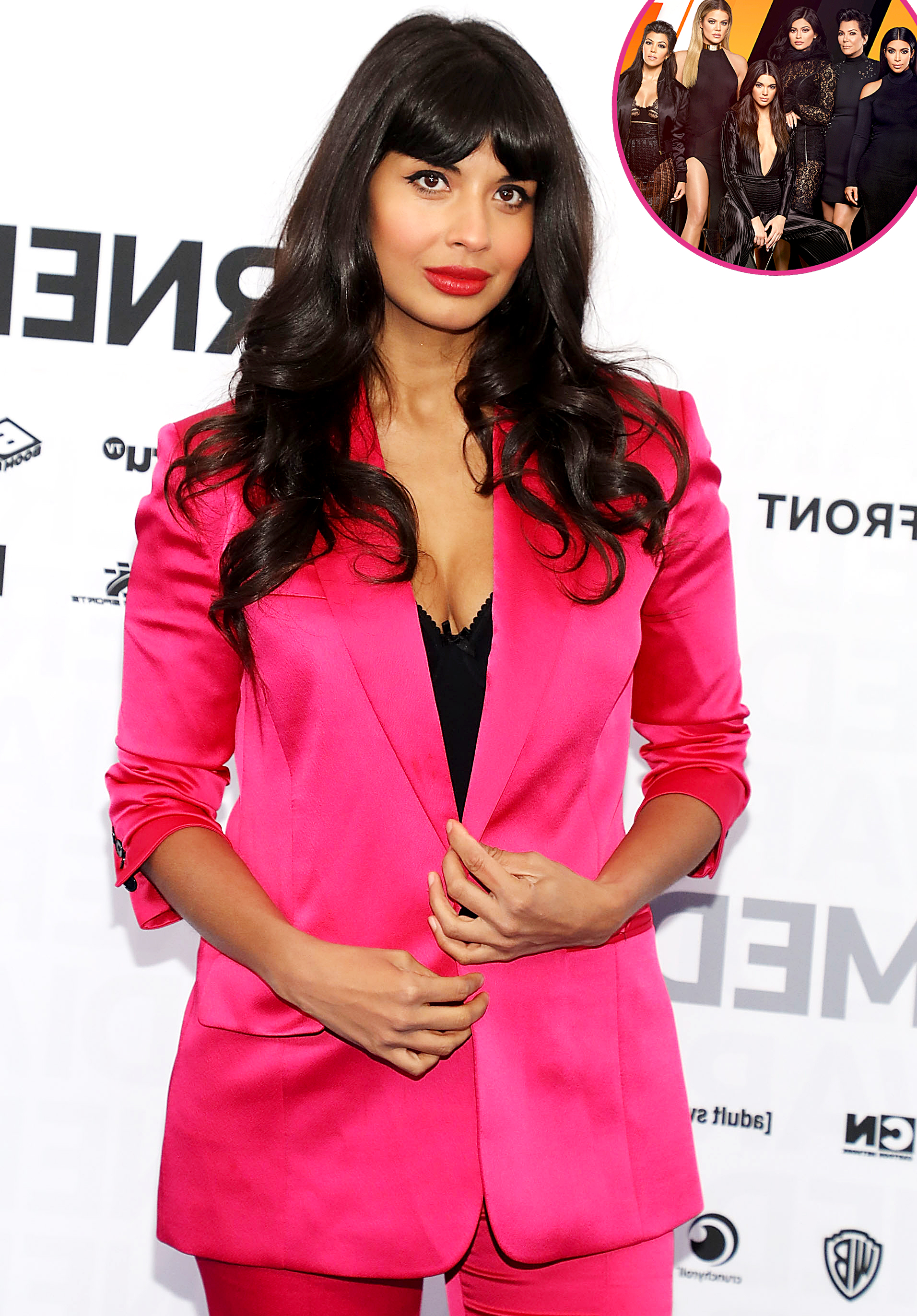 No bad blood! Jameela Jamil admitted that she has no hard feelings for the Kardashian-Jenner clan, despite her earlier criticism of the famous family.

“I don’t know. …I don’t dislike them,” she told Us Weekly and other reporters at the Warner Media Upfront Red Carpet on Wednesday, May 15. “I just want them to stop selling powder from the Internet to make people thinner because it doesn’t.”

The Good Place actress, 33, has been very outspoken about the Kardashians promoting certain products on social media. She notably commented on Khloé Kardashian’s Instagram ad post for Flat Tummy in March by writing how the Good American designer was “irresponsible” for not alerting her followers to “the side effects of this NON-FDA approved product.” 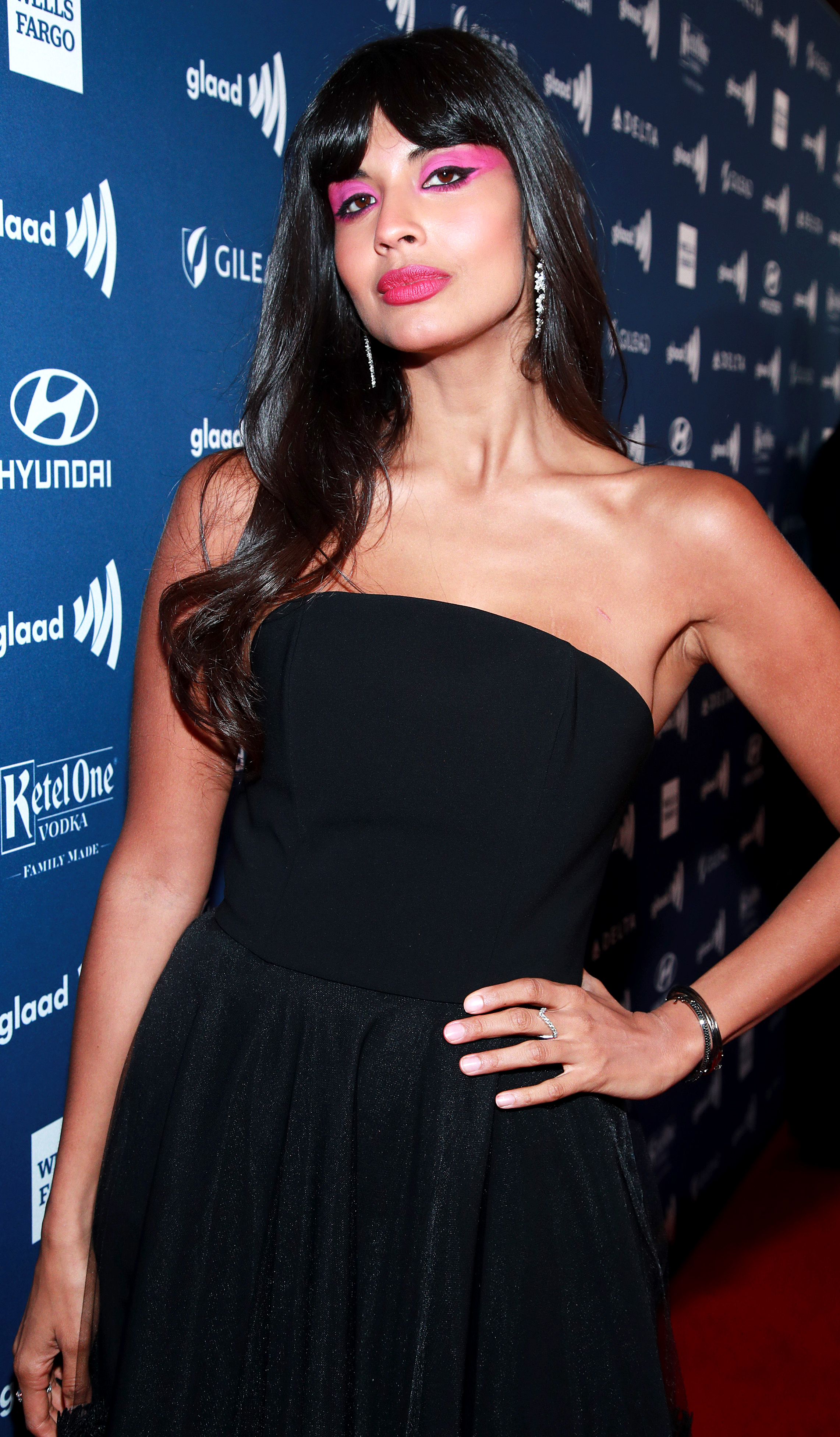 Jamil then advised the Strong Looks Better Naked author to “be smarter than this” because she is a “smart woman.”

Khloé addressed Jamil’s criticism for her and her family later that month in an interview with The New York Times. She said she posts her personal training sessions on Snapchat while recognizing not all can afford them. “I am showing you what to do, silly person, 15 repetitions, three times, here’s the move,” she said, not making it clear who she was referring to as “silly.”

Her big sister, Kim, also responded to Jamil’s feedback in The New York Times interview by arguing how “if someone was faced with the same job opportunities” they would “maybe consider” it too.

Back in January, the model told Us she had no fear in calling out her celebrity counterparts. “I think a lot of people in the public don’t speak out about things that they could well use their platform to speak out with,” Jamil noted to Us a #BlogHerHealth19 event in L.A. “They’re afraid of sticking their neck out because if you do, your head gets chopped off.”

Added Jamil: “What I’m trying to be is someone in the public eye who’s owning up to my mistakes, owning up to my ignorance and willfully educating, showing people that I’m educating myself and educating them alongside me. I try to involve and engage other people with my journey so that we can all grow together. Rather than coming at it with an ego.”

Jamil started the “I Weigh” movement in March 2018 to combat the “shame and self hatred” many women sometimes feel over their appearance.

The English star addressed the launch on Instagram, writing: “I’m f–king tired of seeing women just ignore what’s amazing about them and their lives and their achievements, just because they don’t have a bloody thigh gap.”

Us Weekly reached out to Flat Tummy for comment.