Doris Day – Whatever Will Be, Will Be Que Sera, Sera

This week marks the anniversary of James Garner’s death with one of his well-known flicks, WWII drama Up Periscope, being aired this afternoon on BBC2 in remembrance of his life and work. The Hollywood actor died aged 86 in 2014 – a blow to his “dear friend” Doris Day.

James Garner and Doris Day featured in two films together: The Thrill of It All and Move Over, Darling.

The pair adored one another, and Garner once said he wished he could have done “50 more pictures” with her.

While The Americanization of Emily actor thought highly of the Hollywood star, the same cannot be said of Day’s third husband Martin Melcher – known as “Marty”.

The Calamity Jane actress married the movie executive in 1951 and the couple started a business, Arwin Productions, together the following year. 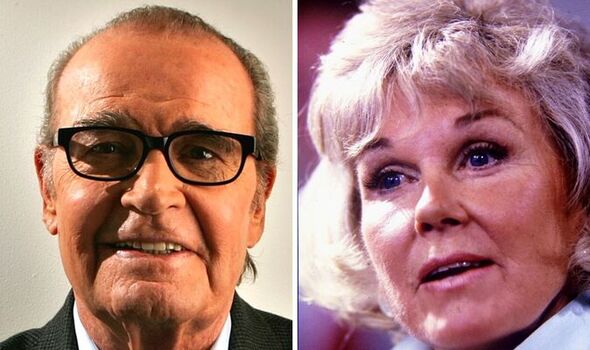 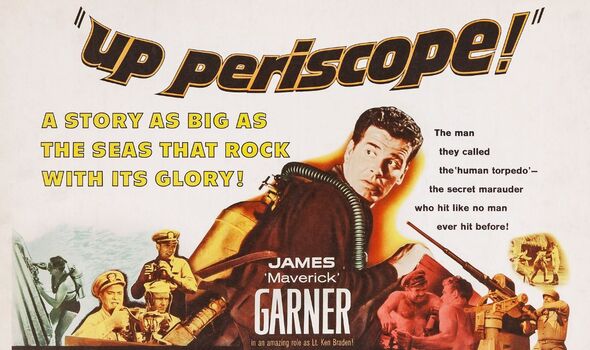 But Mr Melcher was a greedy “wheeler-dealer businessman”, according to Garner, the harsh reality of which Day would only discover upon his death in 1968.

Garner, however, had already noticed Mr Melcher’s appetite for money.

When interviewed by Day’s biographer, the actor said Mr Melcher was constantly showing off about money, but that the “shallow hustler” would have been nothing without the Hollywood star by his side. 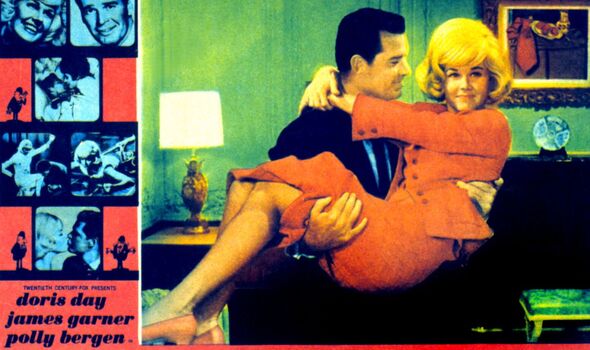 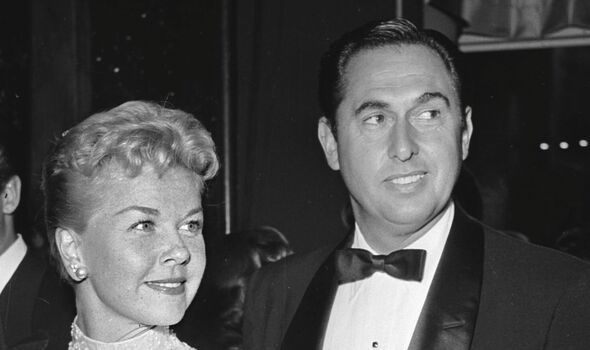 Garner – who only married once himself in 1956 — speaking to A. E. Hotcher in his biography, Doris Day: Her Own Story, in 1976, said: “Marty was a hustler, a shallow, insecure hustler who always ripped off $50,000 on every one of Doris’ films as the price for making the deal.

“When we were making Move Over, Darling, he was bragging a lot about money…

“(He was) a wheeler-dealer businessman, but of course, we all knew where his clout came from, and without Doris, he couldn’t have driven a truck for the Teamsters. I never knew anyone who liked Melcher.” 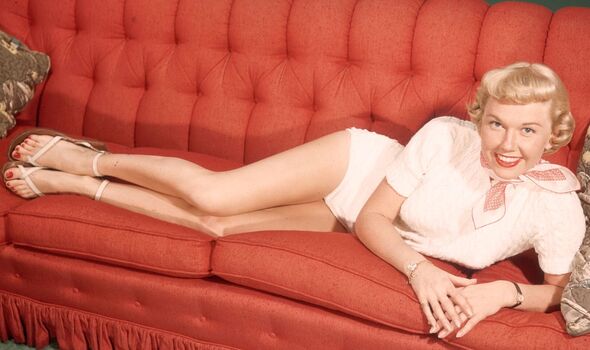 Although Day had fraught romantic relationships with men, she had a firm friendship with Garner which lasted until his death on July 19, 2014, after he had a heart attack at his LA home.

Day wrote a heartfelt tribute on her website: “I loved Jimmy. He was a wonderful actor and a joy to work with.

“We made two films together and just clicked from the minute we met. We remained friends over the years and spoke often on the phone.

“I knew he was quite ill and unable to talk on the phone in recent months. The world has lost an exceptional human being and I lost a dear friend. I will miss him so much.”

Day herself passed away from pneumonia in 2019 — reaching the ripe age of 97 — leaving behind a legacy as one of the greatest personalities of Hollywood’s golden age.