Former Strictly Come Dancing stars James Jordan, 42, and wife Ola Jordan, 37, have been very candid about their experiences as new parents after welcoming their adorable baby daughter Ella earlier this year. Although the couple gushed over how “very lucky” they feel to have “such an adorable baby”, they also admitted they have been struggling with her constant need to be held recently.

The dancers revealed they have been “trying to leave” Ella to be by herself at times, but she hasn’t been happy about the change.

James explained: “The biggest thing is that she doesn’t want to be left alone which is getting tough, I’ve got to say.”

The Dancing on Ice winner went on to say that the little one has become accustomed to being allowed to sleep while being held by her parents because they were at home so much during the coronavirus lockdown.

He added: “Because of lockdown we’ve always picked her up and held her and let her sleep on us, because we’ve been at home and haven’t been as busy as we would be usually. 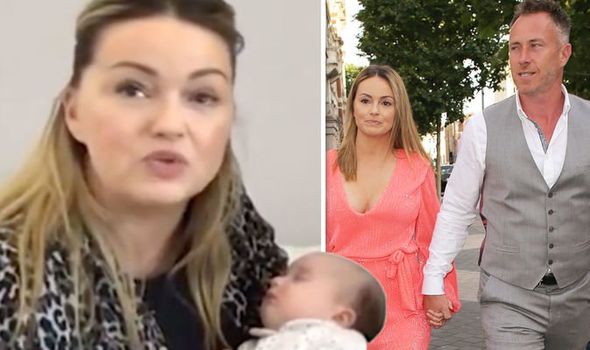 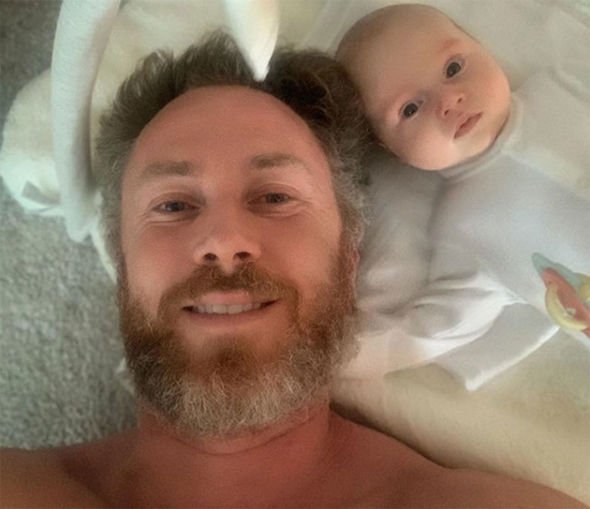 “When you try to put her down she does get angry and scream the place down.”

Ola also revealed in the couple’s latest column for HELLO! Magazine: “We’re trying to leave her to it but it’s really hard.”

Fortunately, James and Ola received some reassuring words of advice about the situation from the former’s parents.

James divulged: “As my mum and dad said, if you can [hold her] why not. 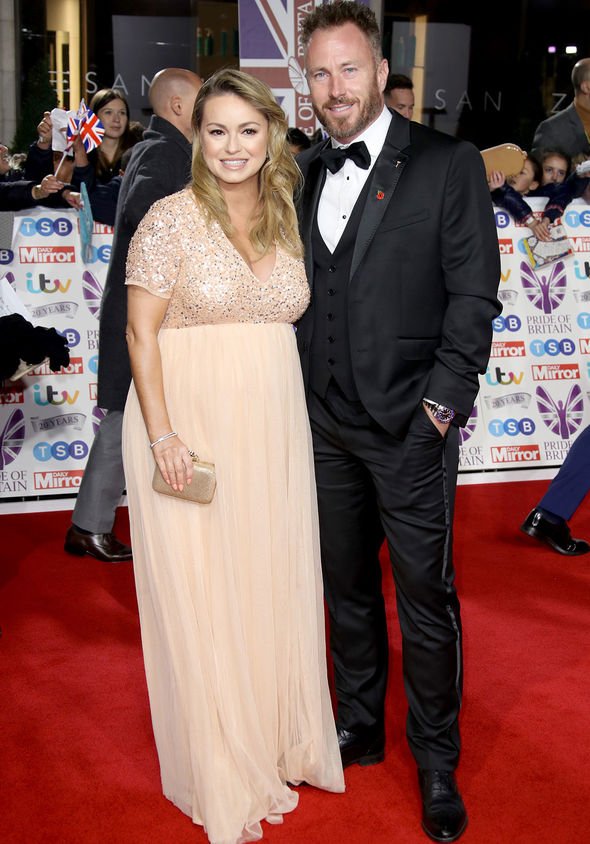 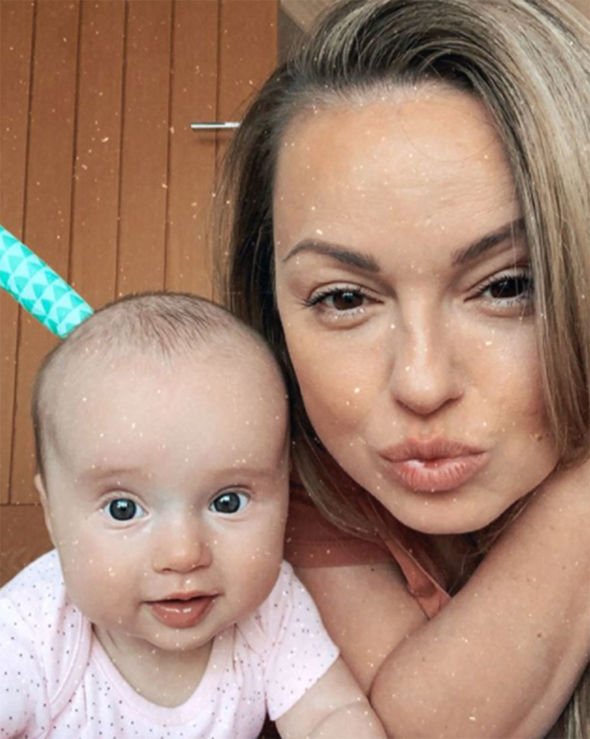 “She’s only little, it’s not going to do her that much harm, but you don’t want them to get spoiled!”

Elsewhere, James revealed it was not easy for the couple to start a family together as they struggled to conceive.

Opening up about their fertility issues, James explained it resulted in Ola undergoing IVF treatment to conceive Ella.

On their IVF battle, James told The Sun: “It’s a long process, a big waiting game and a really stressful time.

“We were mega-fortunate that it happened for the first time.”

He also admitted he feels for other couples who have to go through the process numerous times.

“Some people who have been in contact with us have done it eight, ten, 12 times and it’s been unsuccessful. It must be heartbreaking,” James continued.

The professional dancer admitted the couple had always put their careers first, so are thankful to have baby Ella now.

He said: “We put our careers first and we were lucky. We have a beautiful baby and we are over the moon.

“If we had missed the boat I would be devastated.”

The couple have been going through a difficult time recently, as James announced his dad Allan has been diagnosed with terminal cancer after suffering his third stroke back in May.