Jason Manford has just shared an intimate video with fans about his struggles with mental health in a bid to help raise awareness.

Uploading the video, he explained all to his 155,000 Instagram followers.

Writing in the video caption, the 37-year-old said: “Mental Health Awareness: I was reading the other day about poor Mike Thalassitis and it really got me thinking about struggles I’ve had with my own mental health.

“This is just a little video to explain why I’ve not been as present on social media this year.”

Looking sombre and dressed casually in a blue polo shirt and purple hoodie, the Manchester-born lad spoke directly to his devotees in the clip.

Wearing his heart on his sleeve he said: “At the beginning of the year I had a bit of a health scare and I wouldn’t go so far as to say I had a breakdown, but I had a struggle mentally.

“I found it difficult to deal with and I had a few weeks off from a tour and then I cracked on and got through it.”

Battling with his words, he admitted that it had taken him a long time to speak about it because he was struggling so much. 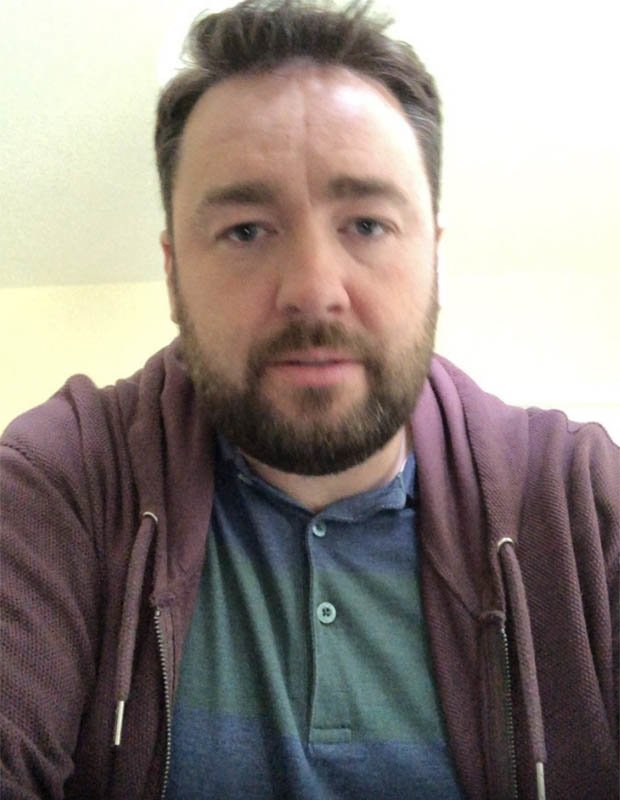 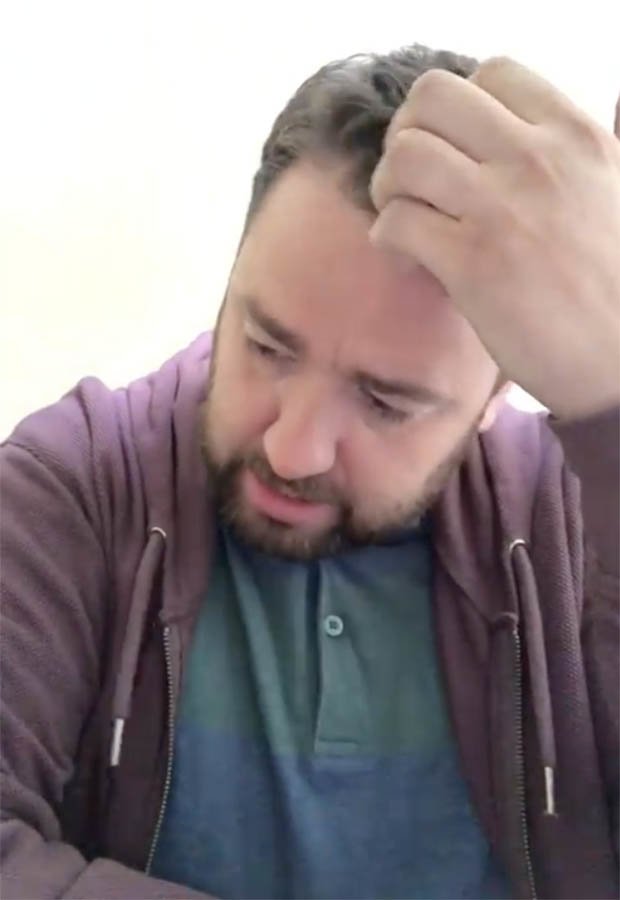 Discussing the trials and tribulations of social media as his reason for taking a step back from the platform, the star explained it is not all about trolls but everything that comes with it.

Being frank, Jason said: “I am not just talking trolls and people being nasty, that is sort of part of the course, even just bad news and nastiness, world events and just people arguing about the topics of the day.

“But even just down to comparing your life, you see people saying what they are up to and their house always seems lovely and the kids seem well behaved.”

Raising awareness, he spoke of how blokes especially don’t talk about mental health. 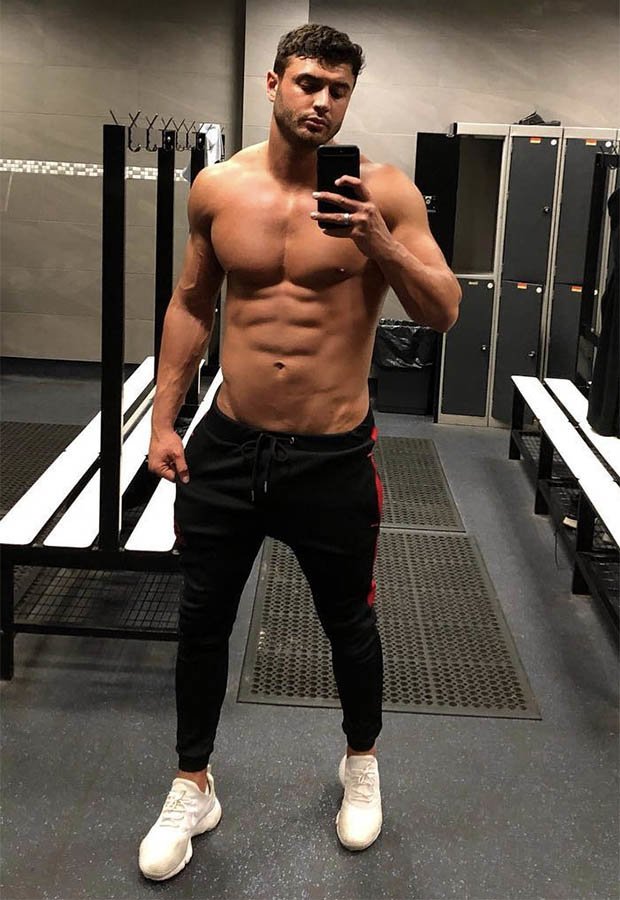 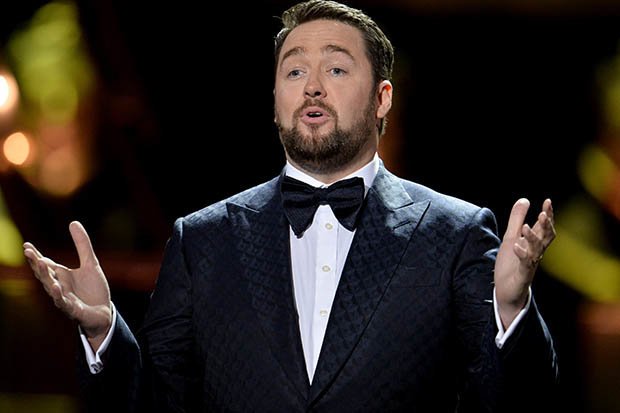 Offering his support, the comedian gave tips from his own experience to help others.

“When I was at my worst and at my lowest and I felt I had let my kids down and when I felt like I couldn’t do my job anymore.

“When I suffered from anxiety and depression…. I thought, ‘How dare you with your lovely life Jason… how dare you feel bad?’”