Made In Chelsea’s Jamie Laing has opened up about his battle with anxiety and panic attacks. 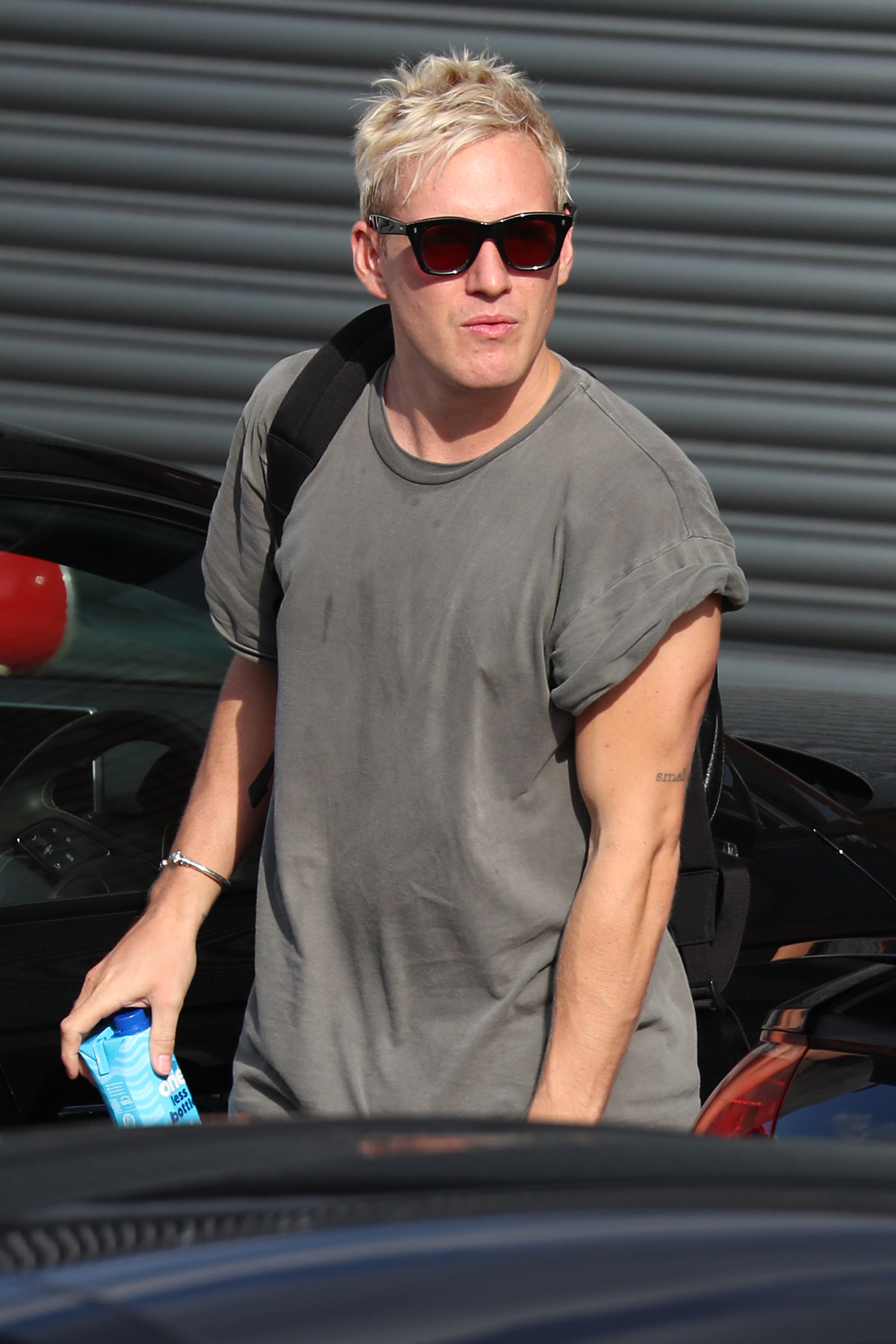 The telly star, famed for his part on the Channel 4 Chelsea based reality show, revealed that he began suffering from the mental health issues in his early twenties, admitting he ‘went into a shell’ and struggled to leave the house.

Speaking on The Saturdays songstress Frankie Bridge’s podcast, Open Mind, Jamie explained, “I’d never had a panic attack in my life, ever. A lot of people have had panic attacks, I’m sure Frankie you’ve probably had a panic attack. You think you’re dying.

Tom Hanks In Cast Away 100% had the right idea. Live on a desert island and become friends with a Volleyball

“You’re short of breath, you’re basically falling over, all these different things. And going from this really outgoing, confident kind of guy, I went into a shell of myself for six months where I really couldn’t leave the house unless I had to.”

Jamie, who is the heir to the McVitie’s biscuit fortune, also confessed he felt reluctant to open up about his struggles with anyone, for fear of making them worse, so continued to appear on Made In Chelsea.

I met my new best friend today, sorry to all of my other friends but this guy is way better than all of you

“I couldn’t talk to anyone about it. If I spoke about it, it became real. I became so anxious. But I still had to do [Made In Chelsea] because I was so driven at the same time to succeed,” he added.

The TV posh boy, who now hosts chart topping podcast Private Parts with his MIC co-star Francis Boulle, continued to say that his anxiety issues lasted until he was around 27, but he never came clean to close friends, because he didn’t want them to see his “true colours”.